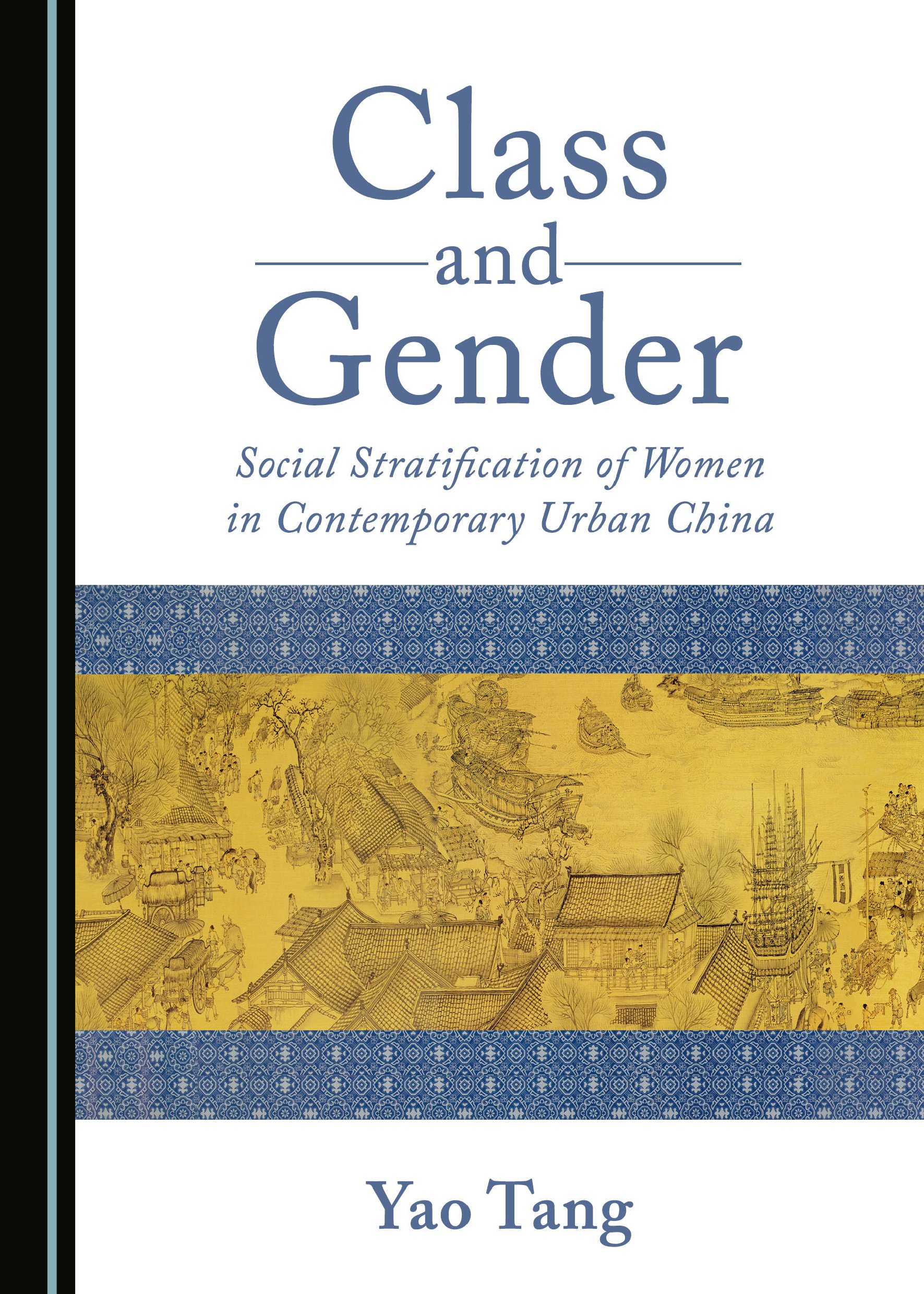 During China’s “socio-economic transition period”, stretching from 1978 to the present day, the nation’s social structure underwent enormous changes. The economic restructuring from a centrally-planned economy to a market-oriented one, combined with the retreat of the state administrative sphere from the labour market, gradually transformed the mechanisms of resource allocation. This has given rise to enlarging gaps between different social groups, which have led to an escalation in tensions between the higher and the lower social strata.

In addition, the situation of Chinese women has also changed, with those in contemporary China in a quite different position from their “pre-communist”, “traditional” counterparts. Over recent decades, more equalitarian policies have made a great deal of difference, not only to women’s self-identification, but also to their social milieu. However, the female employment rate has gradually declined since the economic reforms began, meaning this period has had a major impact on the social status and conditions of Chinese women.

These social transformations and differences between the genders have provided an unusual opportunity for scholars and researchers who are interested in social change. As such, this book examines the social structure of contemporary China, exploring how resources are distributed among the different social strata, and how these strata have transformed with the economic reforms and development. In addition, it also investigates the current socio-economic circumstances of Chinese women, especially since many female workers were laid off (xiagang) by state owned enterprises (SOEs) and collectively owned enterprises (COEs) during the “industrial restructuring”. In confronting an ever more competitive market environment, has the situation of women degraded or progressed? Do all women face a similar situation, or are there discrepancies that exist amongst them? What are the factors contributing to these divisions? In discussing these questions, this book allows readers to obtain a comprehensive understanding of the current Chinese social structure, and how it has transformed, as well as its influence on gender differentiation.

Dr Yao Tang is Lecturer at the School of Finance and Public Administration at Zhejiang University of Finance and Economics, China. Her research focuses on China’s economic transformation and social stratification, as well as gender issues. During her PhD studies at the University of Nottingham, she participated in the “Education Equality in China” project as a data analyst, and published papers on the disparity of earnings between genders.