Jawless Fishes of the World: Volume 1 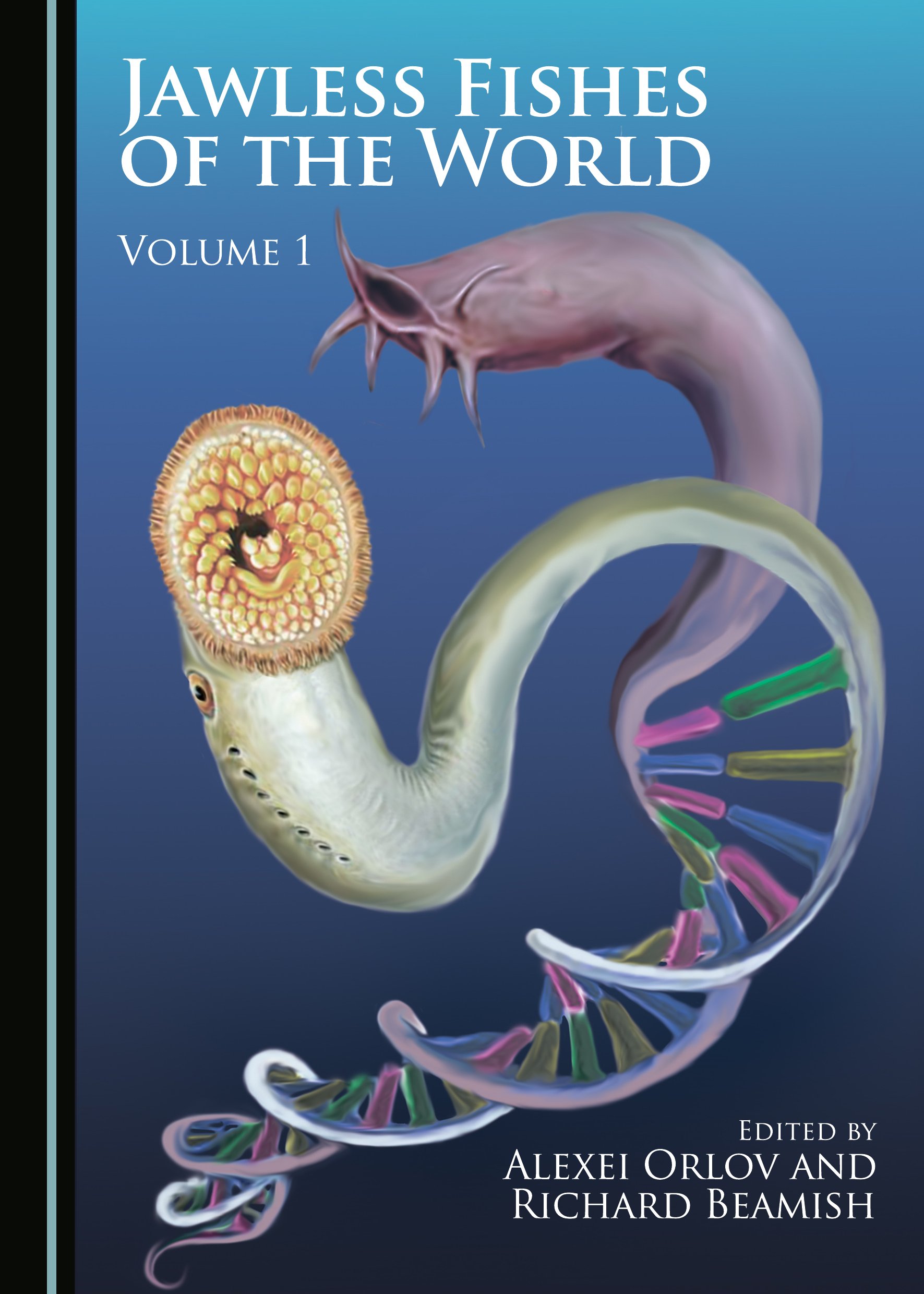 Hagfishes and lampreys, both examples of jawless fishes, are elongated, eel-like animals lacking paired fins, and are the only living representatives of ancient creatures that gave rise to current species of fish and, eventually, humans.

This volume provides an overview of the current status of knowledge on a variety of topics related to jawless fishes, including their taxonomy, zoogeography, phylogeny, molecular biology, evolution, life history, role in the ecosystem, and fisheries and management of hagfishes and lampreys worldwide. This is the first book dealing exclusively with the various aspects of jawless fish species throughout the world.

It brings together a number of papers providing new data on jawless fishes, and offers readers a range of useful information within a single reference, reflecting the growing appreciation for hagfishes and lampreys worldwide.

Alexei Orlov is the Principal Scientist of the Laboratory of Sea Fishes of the Russian Far East in the Russian Federal Research Institute of Fisheries and Oceanography, and the Leading Scientist of the Laboratory of the Ecology of Lower Vertebrates of the A.N. Severtsov Institute of Ecology and Evolution of the Russian Academy of Sciences. He has participated in more than 50 scientific conferences, and is the author of over 650 scientific and popular publications. His scientific interests include distribution, stock assessment, ecology, general biology, zoogeography, and the taxonomy of bathydemersal and midwater fishes of the North Pacific and North Atlantic Oceans.

Dr Richard Beamish, CM, OBC, PhD, DSc, FRSC is an Emeritus Scientist at the Pacific Biological Station in Nanaimo, Canada. He has been honoured with a number of awards, including the Order of Canada and the Order of British Columbia. He was made a Fellow of the Royal Society of Canada and became the first foreign scientist to be an honorary member of the fisheries centre in Vladivostok, Russia. Dr Beamish was also a member of the International Panel on Climate Change that received the Nobel Peace Prize in 2007. In 2015, he became a Fellow of the American Fisheries Society, and was designated as a Legend in Canadian Fisheries Science by the Canadian Aquatic Resources Section of the American Fisheries Society.