Home / Buy A Book / Social Sciences / Literature and Geography: The Writing of Space throughout History

Literature and Geography: The Writing of Space throughout History 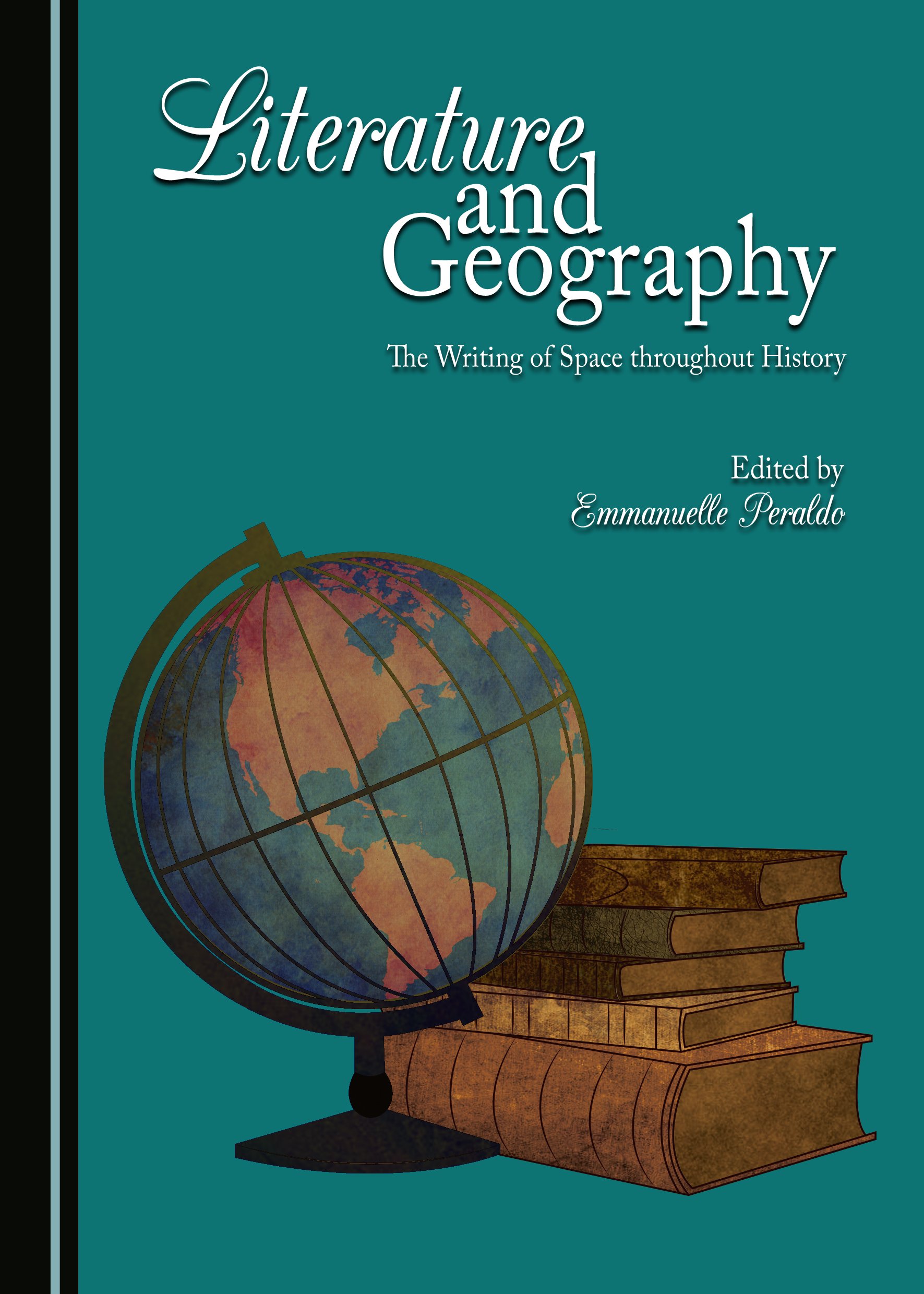 In a period marked by the Spatial Turn, time is not the main category of analysis any longer. Space is. It is now considered as a central metaphor and topos in literature, and literary criticism has seized space as a new tool. Similarly, literature turns out to be an ideal field for geography. This book examines the cross-fertilization of geography and literature as disciplines, languages and methodologies.

In the past two decades, several methods of analysis focusing on the relationship and interconnectedness between literature and geography have flourished. Literary cartography, literary geography and geocriticism (Westphal, 2007, and Tally, 2011) have their specificities, but they all agree upon the omnipresence of space, place and mapping at the core of analysis. Other approaches like ecocriticism (Buell, 2001, and Garrard, 2004), geopoetics (White, 1994), geography of literature (Moretti, 2000), studies of the inserted map (Ljunberg, 2012, and Pristnall and Cooper, 2011) and narrative cartography have likewise drawn attention to space.

Literature and Geography: The Writing of Space Throughout History, following an international conference in Lyon bringing together literary academics, geographers, cartographers and architects in order to discuss literature and geography as two practices of space, shows that literature, along with geography, is perfectly valid to account for space. Suggestions are offered here from all disciplines on how to take into account representations and discourses since texts, including literary ones, have become increasingly present in the analysis of geographers.

Emmanuelle Peraldo is Senior Lecturer in British Eighteenth-Century Literature at the University Jean Moulin, Lyon 3 and member of the Institute for Transtextual and Transcultural Studies. Her current research focuses on the link between geography and literature in the early modern period, and more particularly in Daniel Defoe. Her PhD, obtained in 2008, focused on Defoe and the writing of History. Her most recent publications are an article co-written with a geographer (Yann Calbérac) “How to do narratives with maps? Cartography as a performative act in Gulliver’s Travels and Through the Looking-Glass” in Reconstructions (2015), and a translation in French of Defoe’s Caledonia (Honoré Champion, 2016).

"One of the great strengths of this collection—and true to its multidisciplinary aim—is the embrace of the generative qualities of space. While this certainly works in both directions, it is strongest in moving from literature towards geography, from word, narrative, and character to space. [...] [Peraldo's] collection, gesturing towards the generative nature inherent in the interplay of her title’s two disciplines goes a long way towards showing that each discipline is stronger for being combined."