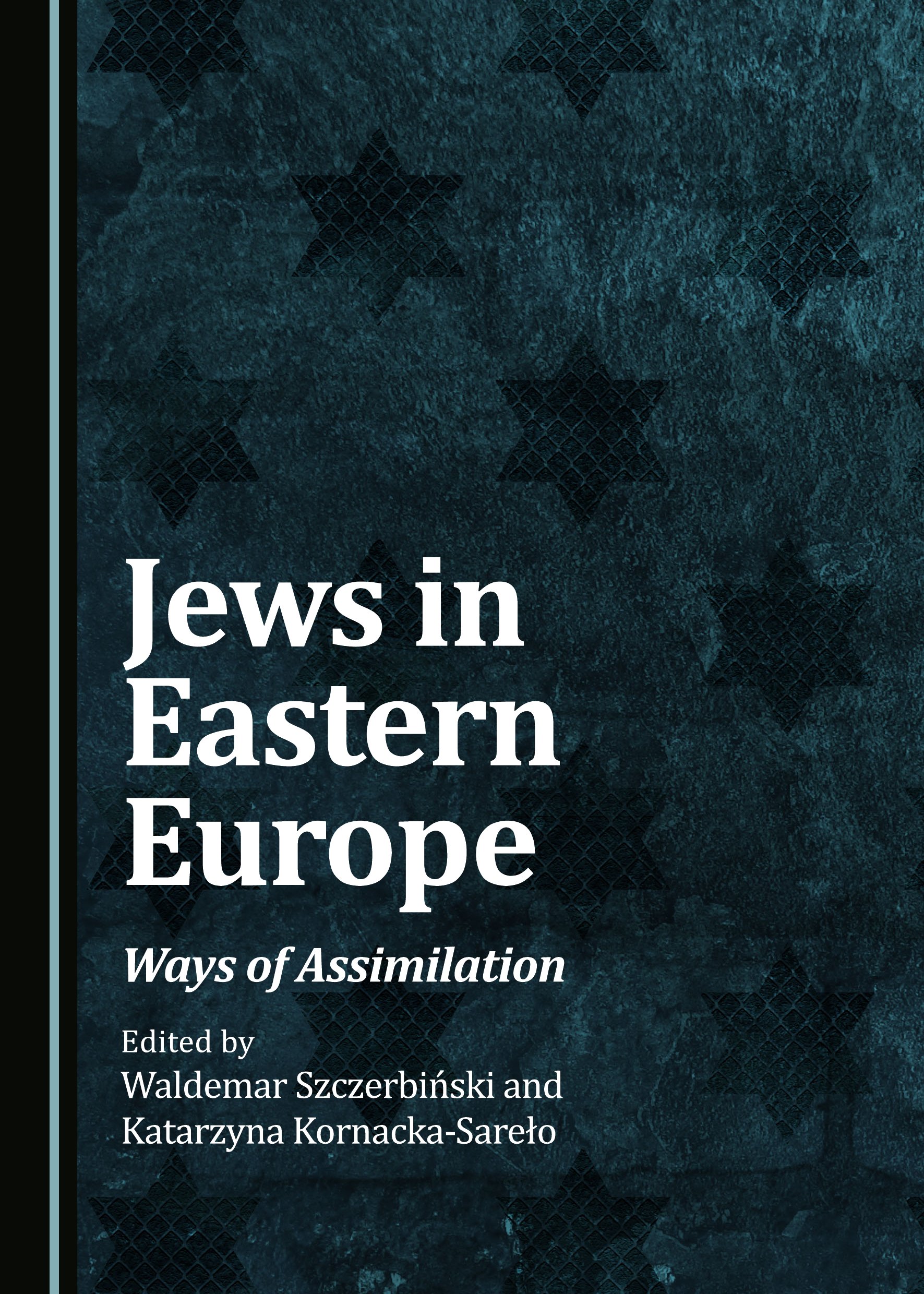 The problem of being a stranger is present in every culture. In this context, “the Jewish question” is often discussed, since the Jews have been present in other nations for centuries, constituting the social and cultural minority and being almost always perceived as strangers. This volume presents a detailed analysis of Jewish self-perceptions and attitudes, often very complex, towards other societies and communities living in the same lands.

The contributors to this book explore the lengthy discussions between both the supporters and adversaries of assimilation within the Jewish environment and also between the assimilated Jews and non-Jews, which often further complicate this issue. As the authors show here, the “methods of assimilation” of eastern European Jews were not straightforward, but were rather often rather complicated and rough. Many Jewish people were trying to find the best solution to their own, “Jewish question”, and adapt themselves reasonably to the gentile environment and to the changing realities of the world in which they had to exist, regardless of their will, or in which they freely chose to live having made autonomic and personal decisions. As such, this volume explores Jewish assimilation issues from a wide and multifaceted perspective.

Professor Waldemar Szczerbiński works in the Institute of European Culture at Adam Mickiewicz University, Poznan, as Head of the Department of the Culture of European Judaism. He lectures in the history of philosophy, the philosophy of God, metaphysics, Judaism, and Christian-Jewish dialogue. From 1999 to 2006, he served as a Secretary of the Council of the Polish Episcopate Commission for Inter-religious Dialogue and the Commission for Dialogue with Judaism. His books include A.J. Heschel’s Philosophy of Man (2000, in Polish) and The Postulate of the Non-personal God. Reconstructionism as a Challenge to Jewish Theism (2007, in Polish).

Katarzyna Kornacka-Sareło, PhD, is a classical philologist and philosopher, and a scholar of philosophy and literature at the Department of the Culture of European Judaism at Adam Mickiewicz University, Poznan, where she is also a Lecturer in occidental philosophy, Jewish philosophy, and theory of literature. Her current research interests include Jewish philosophy of the “After Auschwitz” stream, Jewish mysticism, Jewish feminism, the Dialogue Philosophy, the philosophy of language in the works of Julian Stryjkowski, and the Kabbalistic philosophy motifs in the poetry of Bulat Shalvovich Okudzhava. Her publications include Truth, Law, Authority: The Basis of Moral Judgment in the Ethical Thought of William of Ockham (2000, in Polish), as well as articles on philosophical works by such Jewish thinkers as Martin Buber, Eliezer Berkovits, Hans Jonas, Richard Rubenstein, Elie Wiesel, Emmanuel Lévinas and Rachel Elior.