Teaching Theology in a Technological Age 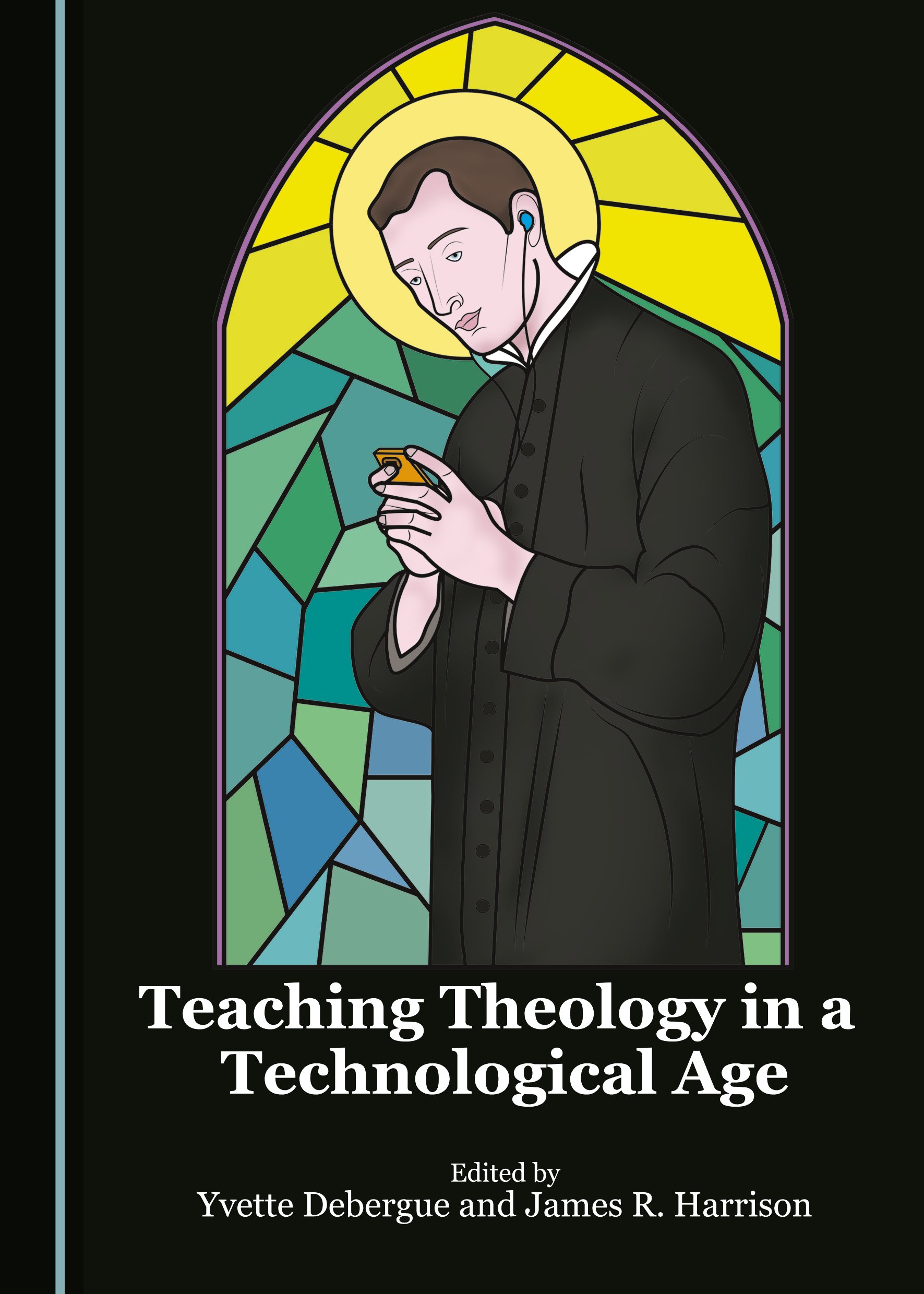 The iGeneration has learned to adapt rapidly to technological change. Tech-savvy students multi-task with consummate ease, accessing email on smart-phones, researching assignments on tablets, reading a book on Kindle, while drinking a flat white and listening to iTunes in the background. How does the tertiary educational curriculum meet the learning needs of students whose attention transitions rapidly between mediums and messages?

The complexity and pace of modern technological change has left the theological educational sector gasping, as it struggles to devise pedagogically engaging online distance learning materials in traditional disciplines and teach units with significant relational and pastoral components. The technological benefits are vast, the instant availability of information unprecedented, and the opportunities to provide theological education to groups marginalised by the tyranny of distance and time enormous. How should the theological sector address these challenges and opportunities?

Although the benefits are massive, the media is replete with stories of the casualties of technological change, including cyber-bullying, internet predators, the psychic damage from trolls, addiction to gaming, and issues of body image, among others. How should the theological sector, drawing upon its scriptural and teaching heritage, come to grips with the deficits spawned by the technological revolution? What is the theological, pastoral, social and pedagogic responsibility of theology teachers in nurturing this new generation? Teaching Theology in a Technological Age draws together in an inspiring volume a series of cutting-edge essays from Australian, New Zealand and South African scholars on the learning and teaching of theology in a digital age.

Dr Yvette Debergue is the Distance and Online Education Co-ordinator at Sydney College of Divinity, Australia. She has published numerous articles on medieval heresy, particularly on the Cathars of the Languedoc region of southern France in the 13th century, focusing on gender roles and identities of the men and women accused of heresy. She co-edited the book Reflections on Leading the People of God, for ACOM Press (2015), with Stephen Smith. Yvette teaches medieval history at the Catholic Institute of Sydney, and medieval and early modern history to adult education participants at the University of Sydney’s Centre for Continuing Education, and WEA, Sydney.

Professor James R. Harrison is Research Director at Sydney College of Divinity, Australia. He has published a number of monographs, including the prize-winning Paul’s Language of Grace in Its Graeco-Roman Context (2003) and Paul and the Imperial Authorities at Thessalonica and Rome (2011), and has edited two books, The First Christians: Augustan and Roman Essays (2008) and New Documents Illustrating Early Christianity Vol. 10 (2012, with S.R. Llewelyn). His research interests concentrate on the historical Jesus and Paul, as well as the intersection of Early Christianity with its Graeco-Roman environment and Second Temple Judaism.