Postgraduate Voices in Punk Studies: Your Wisdom, Our Youth 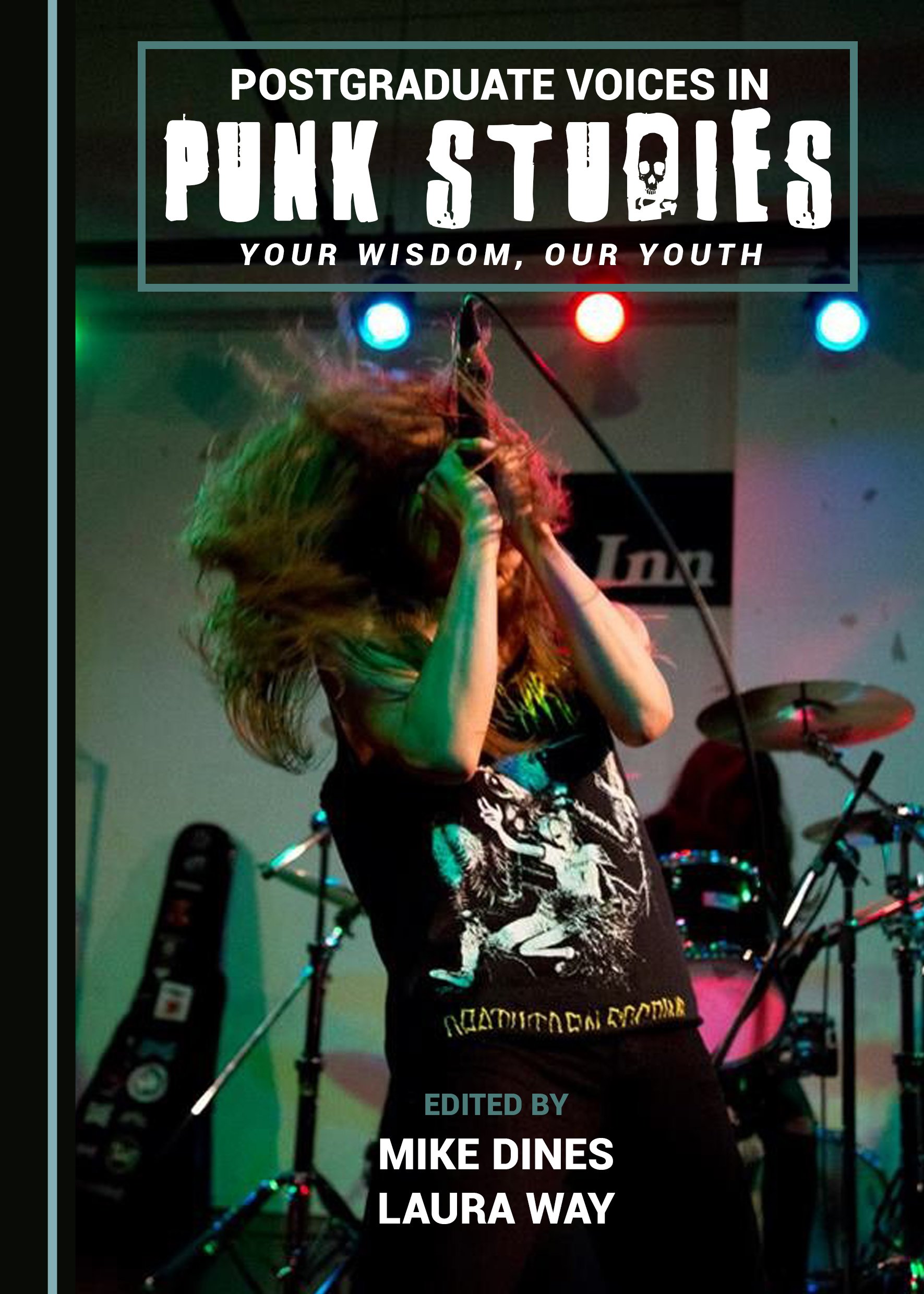 This volume represents the first academic collection to draw upon postgraduate research in exploring the punk scene. Cutting-edge studies, spanning both local and global contexts, are covered with contributions from a range of academic disciplines, including art and design, sociology, cultural studies, English, and music. The chapters are loosely focused around three themes: scenes; gender, “race” and sexuality; and therapy and laughter. The collection builds upon, and diversifies, existing academic work in punk studies covering such topics as “whitestraightboy” hegemony, straight-edge in France, CRT and the links between punk and the “rave” scene of the 1990s.

Mike Dines joined the West Sussex Institute of Higher Education in the early 1990s, gaining a first class degree in Music and Related Arts. Although a performer throughout his degree (he is a classical pianist by trade), he embarked on a Masters degree in musicology and analysis at the University of Sussex, UK. He then received his PhD from the University of Salford, UK, with a thesis entitled “The Emergence of the Anarcho-Punk Scene of the 1980s”. He continues to write about punk and has recently co-edited the volumes Tales From the Punkside (2014) and Some of Us Scream, Some of Us Shout (2016) with Greg Bull. His publications also include And All Around Was Darkness (2017), Punk Pedagogies in Practice (2017), and The Aesthetics of Our Anger: Anarcho-Punk, Politics, Music (2016). He is a founding member of the Punk Scholars Network.

Laura Way received a bachelor’s degree in Sociology from Bath Spa University College, UK, before gaining a Masters in Women’s Studies from the University of York, UK. Following teacher training, she proceeded to teach sociology and gain a Masters in Education, and has now been teaching social sciences at further and higher education levels for nearly a decade. Currently in the last stretch of a PhD in Sociology at the University of Leicester, UK, her thesis focuses on ageing and identity amongst older punk women. More broadly, her research interests lie in gender, subcultural theory and critical pedagogy. She is also on the steering committee of the Punk Scholars Network.