Proceedings of the Yoga & Psyche Conference (2014) 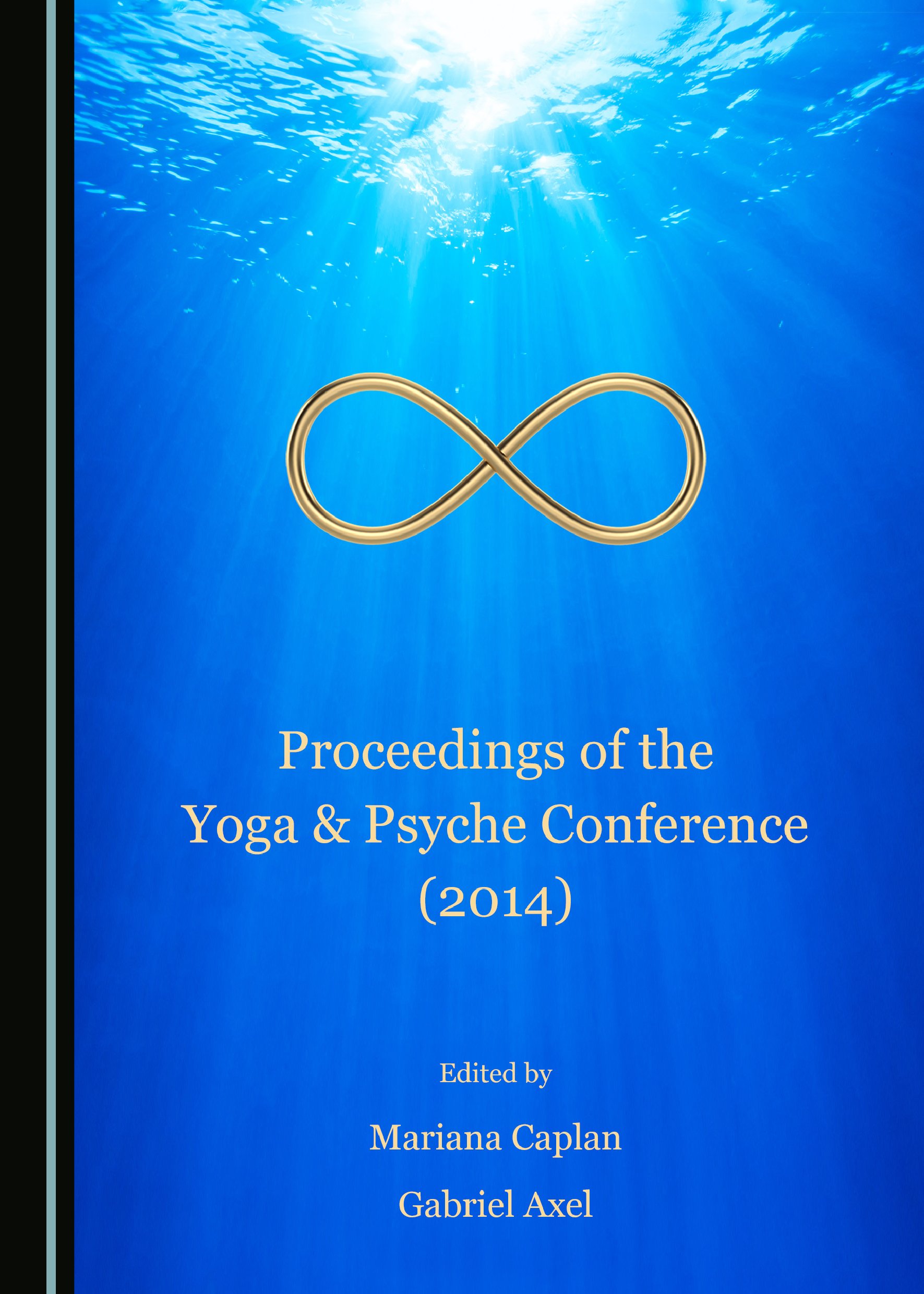 This volume represents a selection of papers that were presented at the Yoga & Psyche Conference: The Future of Psychology, held in San Francisco, USA, in April 2014. This was the first academic conference in the Western world focused on the integration of Western psychology and yoga, and attracted an international presence from over 15 countries. With the increasingly widespread permeation of Eastern philosophy into Western society and the spread of Western values around the world, the time was ripe for a deeper investigation into the intersection of these subjects.

This collection of articles serves as a foundational text for an emerging field. This inquiry begins to integrate the vast context of yoga – which includes ethics, the study of canonical texts, self-inquiry, breath management, physical postures and meditation – with Western psychological theory and clinical practice, including the breakthroughs in somatic psychology and trauma research, and insights from neuroscience.

This book will appeal to psychologists, yoga teachers and practitioners, neuroscientists and researchers, sociologists, scholars of comparative religion and Indic studies, physicians and health practitioners interested in complementary medicine, and those interested in joining the conversation of a new field of investigation that integrates the perennial wisdom of yoga with the practice of modern Western psychology.

Mariana Caplan, PhD, MFT, RYT 500, is a psychotherapist, yoga teacher, and the author of six books in the fields of psychology and spirituality, including the award-winning Eyes Wide Open: Cultivating Discernment on the Spiritual Path (Sounds True, 2010), the seminal Halfway Up the Mountain: the Error of Premature Claims to Enlightenment (Hohm Press, 1999), and The Guru Question: The Perils and Rewards of Choosing a Spiritual Teacher (Sounds True, 2011). Her psychological training spans over 20 years and incorporates traditional and alternative approaches to healing. She is founder of The Yoga & Psyche Method™ and The Yoga & Psyche Conference™. She has been teaching workshops and trainings at major retreat centers, yoga studios, and universities throughout the world since 1997.

“Yoga & Psyche is a vital publication for scholars and yoga practitioners alike, and will inevitably lead to a deeper understanding of the body-mind connection. This long-overdue and very important book brings together experts in the field to address topics such as depression, anxiety, addictions, and trauma through the lens of yoga while helping us better understand yoga as a transformative practice.”
Brenda L. Feuerstein
Director of Traditional Yoga Studies; Author of The Yoga Sutra from a Woman's Perspective; Co-author of The Matrix of Yoga and Bhagavad-Gita: A New Translation and Green Yoga and Green Dharma