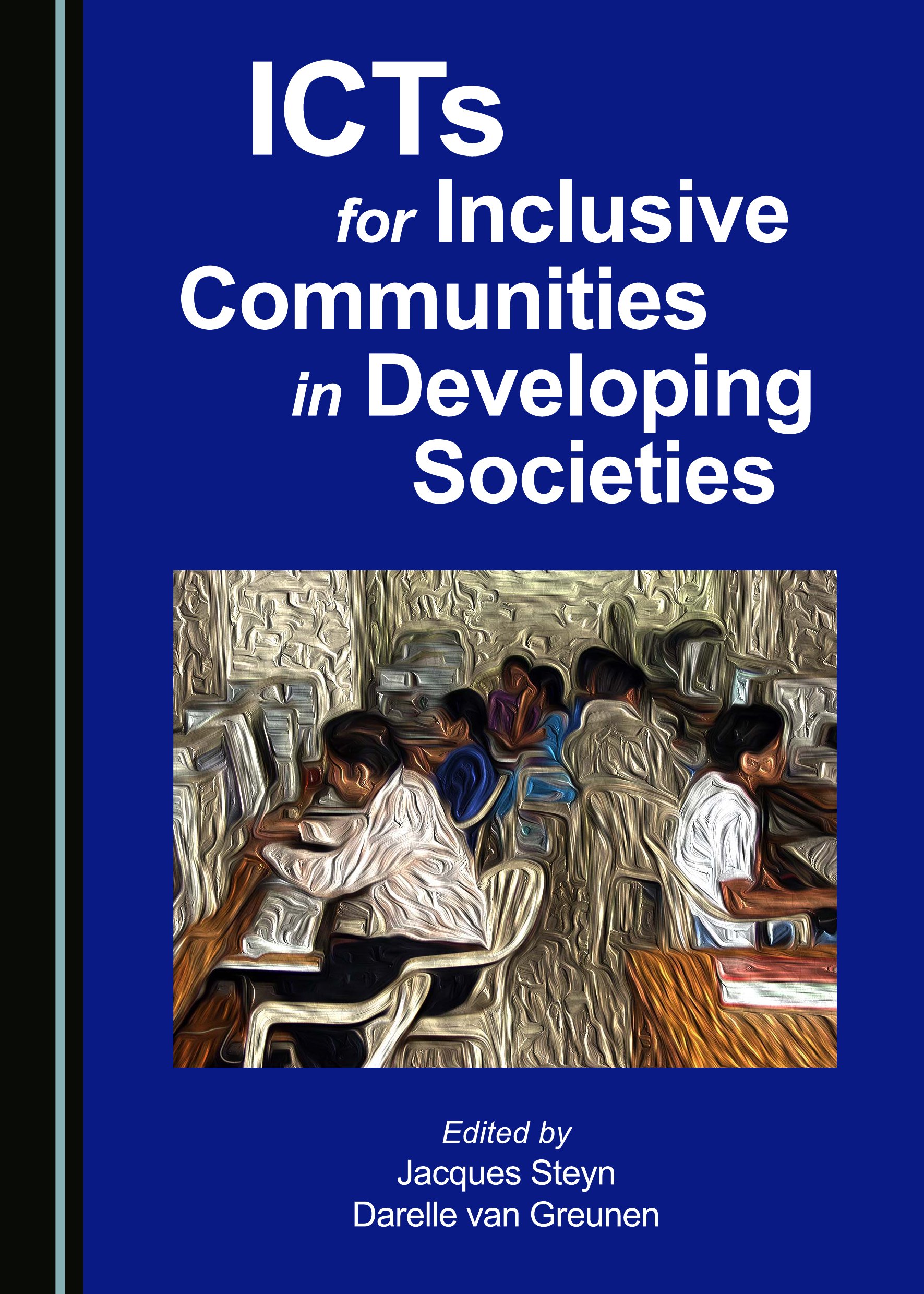 Several decades of international aid, predominantly granted by the highly developed world (the haves), for the use of ICT in developing regions (known by several labels, such as the have-nots, bottom of the pyramid, the south, or, some time ago, the third world) have passed, but the holy grail of turning these societies into the ideals defined by the donors is still elusive. Previously the emphasis was on top-down approaches in this endeavour. Now priority is increasingly given to bottom-up approaches, putting the targeted communities first, using methods such as co-creation and living labs.

Information and Communication Technologies for Development (ICT4D) is still a domain in search of a common ground. The many different perspectives from diverse ideologies, paradigms and theoretical perspectives here lead to an interesting debate, but, meanwhile, agents of social change are doing their best to change communities – ostensibly for the better. An ongoing endeavour, this discussion requires further investigation of the complexities of techno-societies. The contributions to this volume range from explorations of theory, models and methods to investigations into the practical implementation of ICT in communities, covering the characteristics of social groups and different generations and gender issues, as well as its applications in education and health.

As such, the contributions in this book will inform continuing debates concerning the role of ICT in developing communities on the wrong side of all the technical and social divides in human societies.

Jacques Steyn is Head of the School of IT at Monash South Africa, and founder and Director of the International Development Informatics Association (IDIA), which provides a platform for sharing research findings in the field of ICT4D. He was Editor-in-Chief for a set of books on development informatics, Development Informatics and Regional Information Technologies: Theory, Practice and the Digital Divide, and was also editor of Structuring Music through Markup Language: Designs and Architectures.

Darelle van Greunen is a Professor in the School of ICT and the Director of the Center for Community Technologies at the Nelson Mandela Metropolitan University, South Africa. She holds a PhD in Computer Science supported by several other degrees in multiple disciplines ranging from African languages to multimedia. Her research focuses on using technology as an enabler in social and rural development, whilst considering the user experience and human computer/technology interaction. She serves on several international advisory boards, and is a frequent keynote speaker at international conferences.