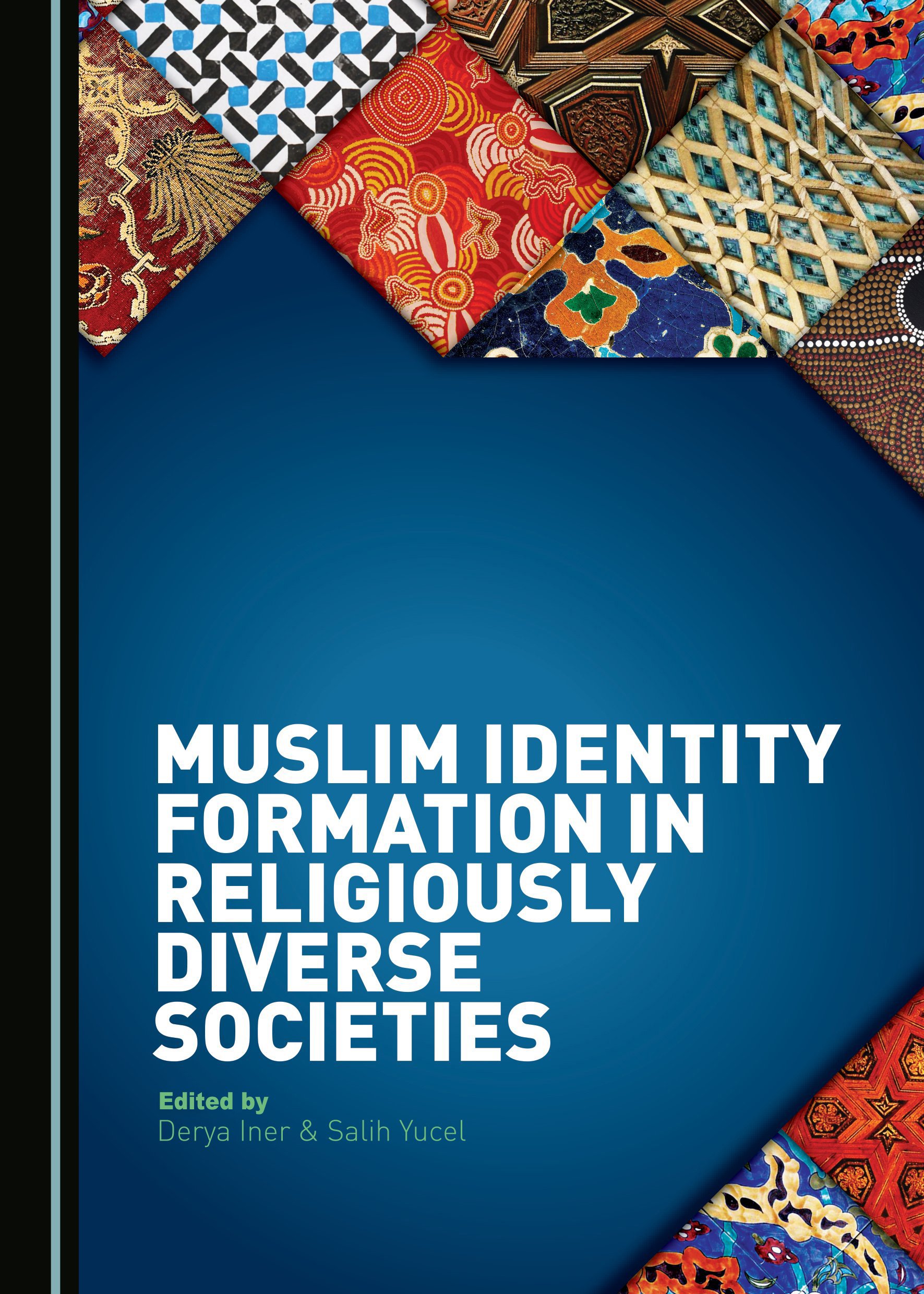 This book centres on the key concept of diversity and relates it to the identity formation of Muslims. Muslim identity differs specifically within certain theological, social, political and regional circumstances and discourses. Considering the diversity of societies and the numerous factors contributing to the shaping of Muslim identity, this book brings together examples from different parts of the world, including Western societies, and each chapter focuses on separate determinants of individual, communal, political, institutional, civic and national Muslim identities, offering a blueprint for identity studies. A particular strength of the book is its detailed investigation of the complexity of identity formation and the heterogeneity of the Muslim experience.

In addition to including a variety of themes and cases from different parts of the world, diverse methodologies, including quantitative and qualitative research methods, further enrich the book. The contributors’ academic backgrounds and organic relationships with their communities enable them to develop their arguments with insight. Furthermore, by giving voice to academics from different nationalities, this book reflects neither a predominantly Western nor a distinctly Eastern approach, but instead gives a balanced view from critical academia globally.

Salih Yucel is an Associate Professor at the Centre for Islamic Studies and Civilisation at Charles Sturt University, Australia, and Senior Fellow at Monash University. He is the author of three books and the co-author of one, and has written on Said Nursi, the Hizmet Movement and immigration.

“Derya Iner and Salih Yucel's new volume further shatters the myth of the monolithic Muslim world and demonstrates the plurality of the Muslim identity. The collection strongly argues that Muslims around the world develop their identities through the influence of their roots, conflicts and associations within their communities, as well as through external political and cultural influences. In my own work, I have witnessed Pakistani Muslims struggle with tribal versus national identities and immigrant Muslims in Europe face the challenges of shifting political and cultural norms on their identities. By helping us understand the root of our identities, this valuable collection helps us to build bridges and understand the similarities in our humanity.”
Professor Akbar Ahmed
Ibn Khaldun Chair of Islamic Studies, American University, USA

“This very timely book addresses a critical issue for social scientists and communities, in this case particularly Muslim communities and those other communities that have the opportunity to live with them. Identities are formed, created and negotiated by people, yet also structure, shape and colour their lives. This book presents research from many parts of the world, showing how identities are formed and their impacts. It is interestingly written in engaging language, yet grounded in substantial research. It is a serious contribution to the identity literature and the understanding of what it is to be a Muslim today.”
Professor Gary Bouma
UNESCO Chair in Interreligious and Intercultural Relations–Asia Pacific; Acting Director, Monash Global Terrorism Research Centre, Monash University, Australia

“The topic of Muslim identity formation has become of great importance in light of recent events and challenges that have escalated attention on this community across the globe. This important book is a worthy contribution to ongoing debates on the role of politics, religion and culture in the formation, development and reconfiguration of identities.”
Professor Tahir Abbas
Founding Director of the University of Birmingham Centre for the Study of Ethnicity and Culture; Professor of Sociology, Fatih University, Istanbul