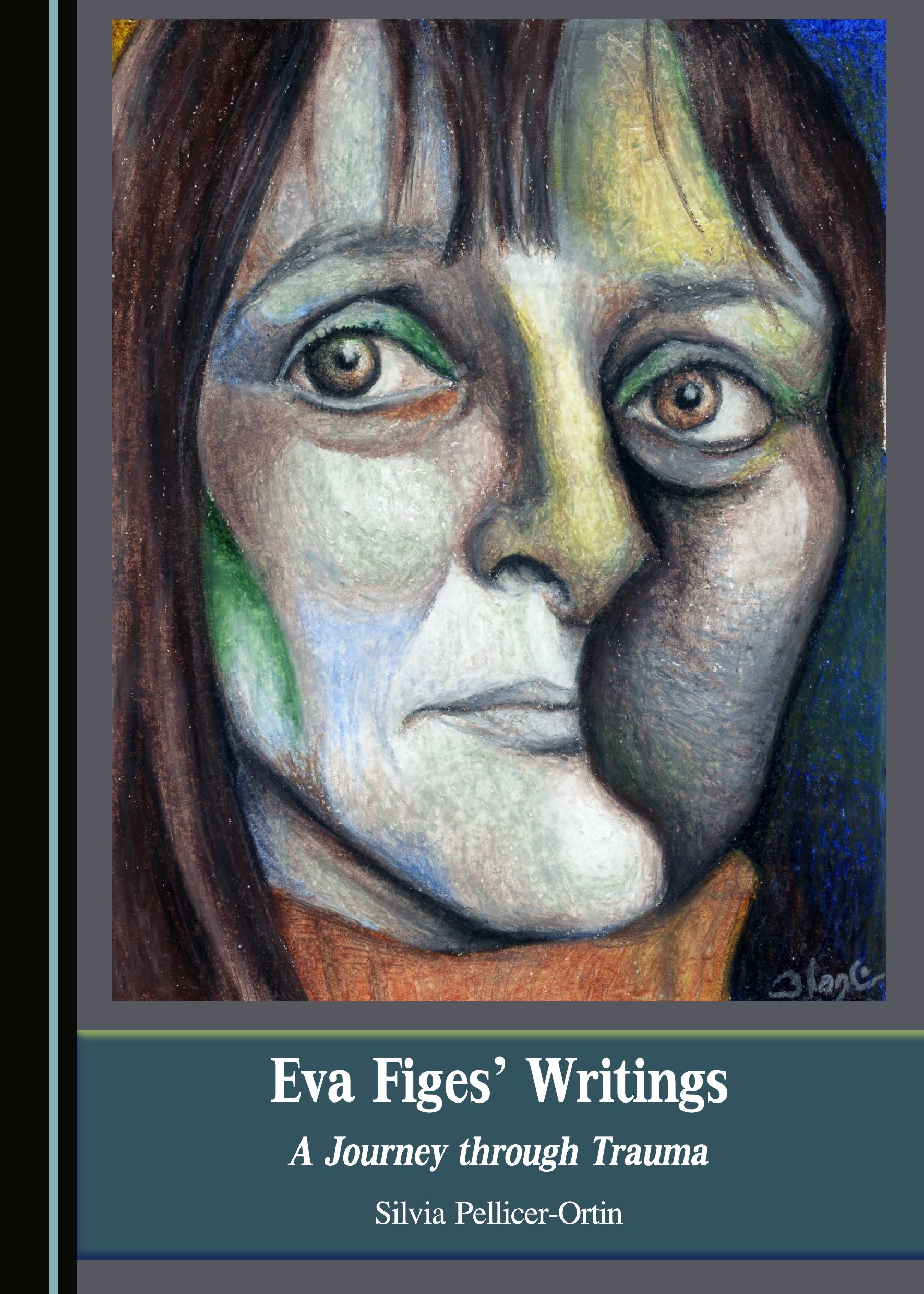 This book provides a general overview of the life and literary career of the prolific writer Eva Figes, placing her extensive production within the various literary movements that have shaped the last century, and drawing on the main features of her works and the different stages in her production. Having recourse to the tools provided by narratology and using the theoretical background of the disciplines of ethics, Holocaust and trauma studies, together with other related fields such as theories of artistic representation, identity questions concerning Jewishness, contemporary history and philosophy, it carries out a comprehensive analysis of Figes’s main works.

The main starting hypothesis explored throughout the book is that an evolution may be traced in the aesthetics employed by Figes throughout her career – from her initial Modernist phase to her more realist position – to depict individual and collective traumas. This development is a result of her need to find a mode of representing various traumatic events that have given shape to her personal and family history and to our recent collective history, from the two World Wars and the Holocaust to the social exclusion suffered by minority groups like women or the Jewish immigrant communities. This evolution will be also approached thematically, as there is a development from her early interest in depicting isolated male traumatised characters to the traumas suffered by women under patriarchal structures, and, then, to the encounter with her own suffering as a Holocaust survivor. The author’s evolution in the topics and narrative techniques employed mirrors the different stages in the individual and collective processes of recovery from traumatic experiences, from the process of acting out to the eventual healing phase. Thus, the conclusions detailed here will be useful not only to make Figes’ work known to a wider audience, but also to gain an insight into the evolution of the literary tendencies of the last few decades in trying to represent some of the most horrible events of the modern age.

Dr Silvia Pellicer-Ortín is Lecturer at the Department of English and German Philology in the Faculty of Education of the University of Zaragoza, Spain. Her main research interests are related to contemporary British literature, trauma and Holocaust studies, British-Jewish women writers, autobiography, and feminism. She has co-edited the book Trauma Narratives and Herstory (with Dr Sonya Andermahr, 2013) and a special issue of the journal Critical Engagements (2012).

"With its richly-documented and highly sensitive approach, including such treasurable first-hand material as an interview that she made with Eva Figes in 2009, Silvia Pellicer Ortin's book marks an important stage in the field of trauma studies while paying a fine tribute to an author who should be given prominence in the light of the various tensions, fears and mishaps of our century."

"Pellicer-Ortín’s book is a rich, highly inspirational piece of research on the work of a writer who had been unjustly forgotten by critics. [...] This work is indeed the first thorough study of Figes’ work seen through the lens of Trauma Studies. Its claims appear firmly grounded by the theoretical background of Trauma Studies with an emphasis on Holocaust and Diaspora Studies, through which the works are analysed. It will be of interest to scholars belonging to the field of Trauma Studies and British and/or Jewish contemporary women writers, since it presents a different way of categorising an author’s work by linking psychological phenomena with their literary representation."

"All in all, Silvia Pellicer’s volume is a brilliant and well documented analysis of Eva Figes’ literary and critical works, particularly focusing on those dealing with trauma, as well as a valuable overview of the most productive trauma theories, in the light of which Figes’ fiction achieves the full recognition she deserves."