The Unlinking of Language and Puerto Rican Identity: New Trends in Sight 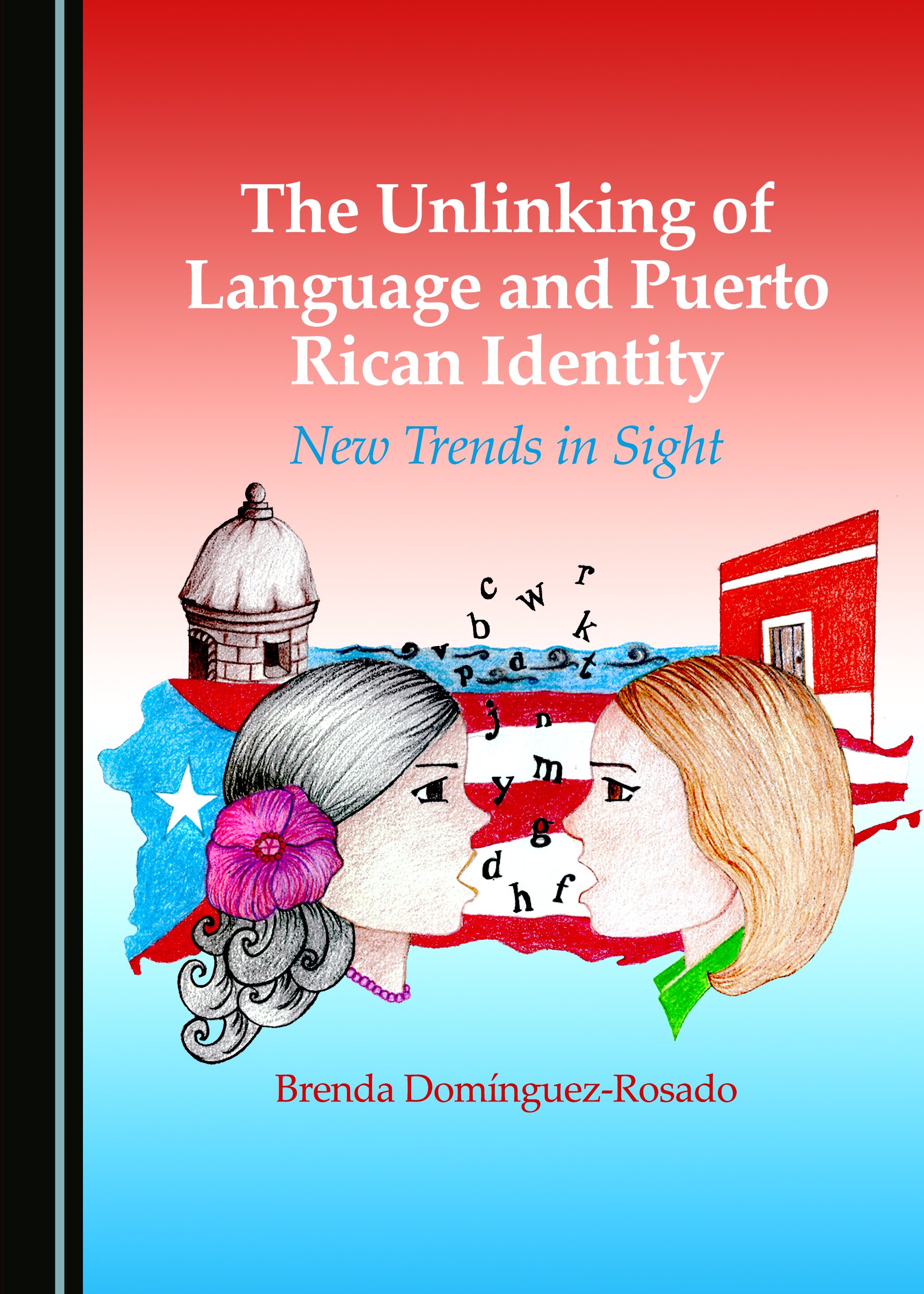 Language and identity have an undeniable link, but what happens when a second language is imposed on a populace? Can a link be broken or transformed? Are the attitudes towards the imposed language influential? Can these attitudes change over time? The mixed-methods results provided by this book are ground-breaking because they document how historical and traditional attitudes are changing towards both American English (AE) and Puerto Rican Spanish (PRS) on an island where the population has been subjected to both Spanish and US colonization. There are presently almost four million people living in Puerto Rico, while the Puerto Rican diaspora has surpassed it with more than this living in the United States alone. Because of this, many members of the diaspora no longer speak PRS, yet consider themselves to be Puerto Rican. Traditional stances against people who do not live on the island or speak the predominant language (PRS) yet wish to identify themselves as Puerto Rican have historically led to prejudice and strained relationships between people of Puerto Rican ancestry. The sample study provided here shows that there is not only a change in attitude towards the traditional link between PRS and Puerto Rican identity (leading to the inclusion of diasporic Puerto Ricans), but also a wider acceptance of the English language itself on this Caribbean island.

Brenda Domínguez-Rosado received a PhD in Language and Literature of the Anglophone Caribbean from the University of Puerto Rico (UPR), and is currently a tenured Professor of English at the UPR, Bayamón campus. Her publications include “The Scientific Significance and Social Responsibilities of Fieldwork in the Northeastern Caribbean: The Case of St. Croix” (2010), “African Agency in the Emergence of the Atlantic Creoles” (with Le Compte et al., 2012), “Creoles and Acts of Identity: Convergence and Multiple Voicing in the Atlantic Creoles” (with Faraclas et al., 2014), and “Tú, Vos, Usted, or You? The Curious Case of Differences in the Use of Second Person Pronouns in Costa Rican Spanish, Puerto Rican Spanish, and English” (2015).