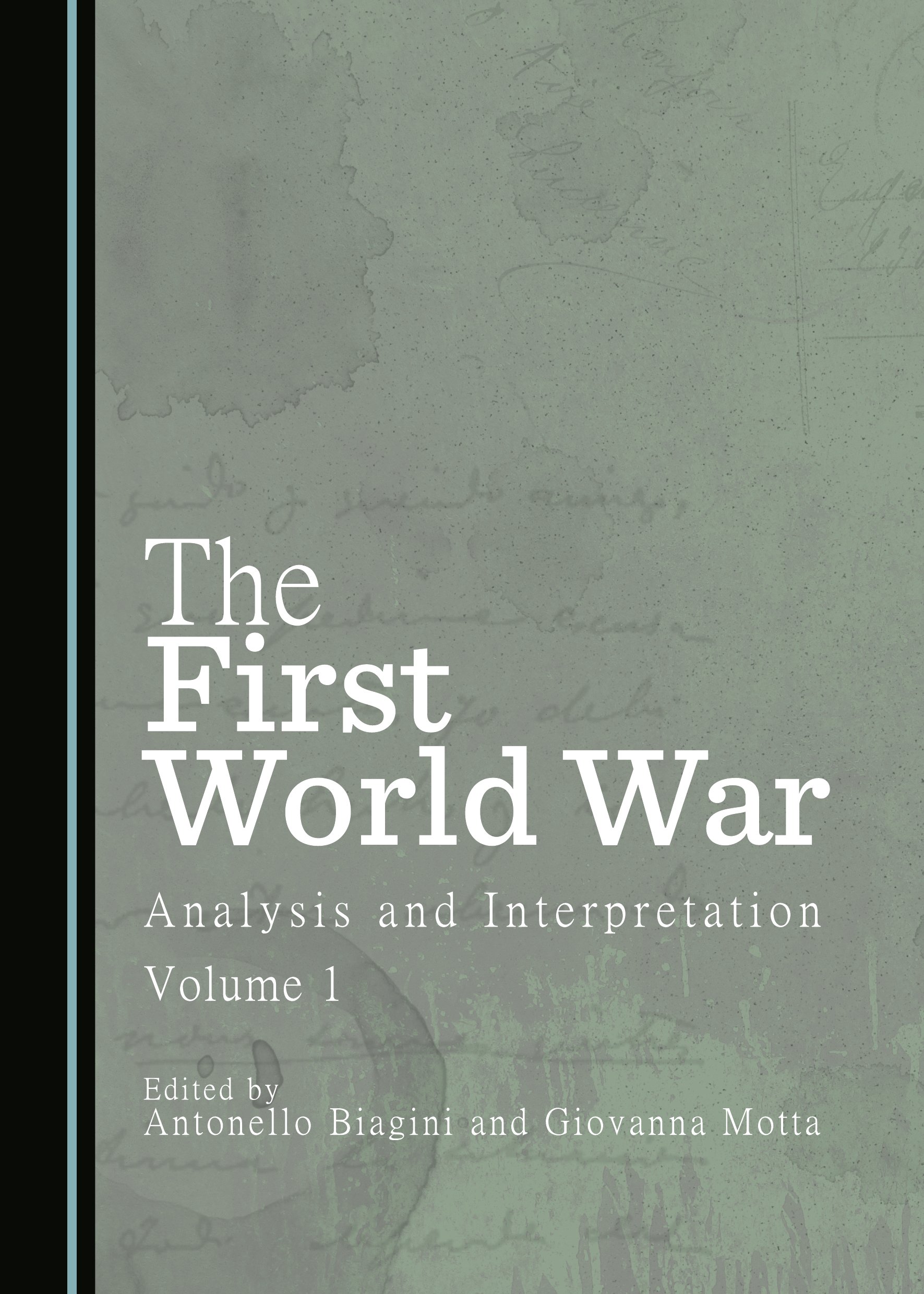 This volume is the result of an international conference held at Sapienza University of Rome in June 2014, which brought together scholars from different countries to re-analyse and re-interpret the events of the First World War, one hundred years after a young Bosnian Serb student from the “Mlada Bosna,” Gavrilo Princip, “lit the fuse” and ignited the conflict which was to forever change the world. The Great War – initially on a European and then on a world scale – demonstrated the fragility of the international system of the European balance of powers, and determined the dissolution of the great multinational empires and the need to redraw the map of Europe according to the principles of national sovereignty. This book provides new insights into theories of this conflict, and is characterized by internationality, interdisciplinarity and a combination of different research methods. The contributions, based on archival documents from various different countries, international and local historiography, and on the analysis of newspaper articles, postcards, propaganda material, memorials and school books, examine ideological and historiographical debates, the memory of the war and its most important contemporary and popular narratives, and the use of propaganda for the mobilization of public opinion, in addition to military, social, political, economic and psychological aspects of the conflict.

Giovanna Motta is a Full Professor of Modern History at Sapienza University of Rome. Her research deals with the processes of transformation of European society, with particular attention on the modernization of the economy in the Flemish area, Mediterranean dynamics, social mobility, and gender history. She studied in Florence and Paris, and has directed numerous interdisciplinary research projects within an international environment and coordinated the PhD programme “History of Europe” at Sapienza University of Rome. Her recent publications include Nell’Europa dell’ età moderna: Memoria collettiva e ricerca storica (2013); Empires and Nations from the Eighteenth to the Twentieth Century (2014); L’imperatore dei francesi e l’Europa napoleonica (2014); and La moda contiene la storia e ce la racconta puntualmente (2015).