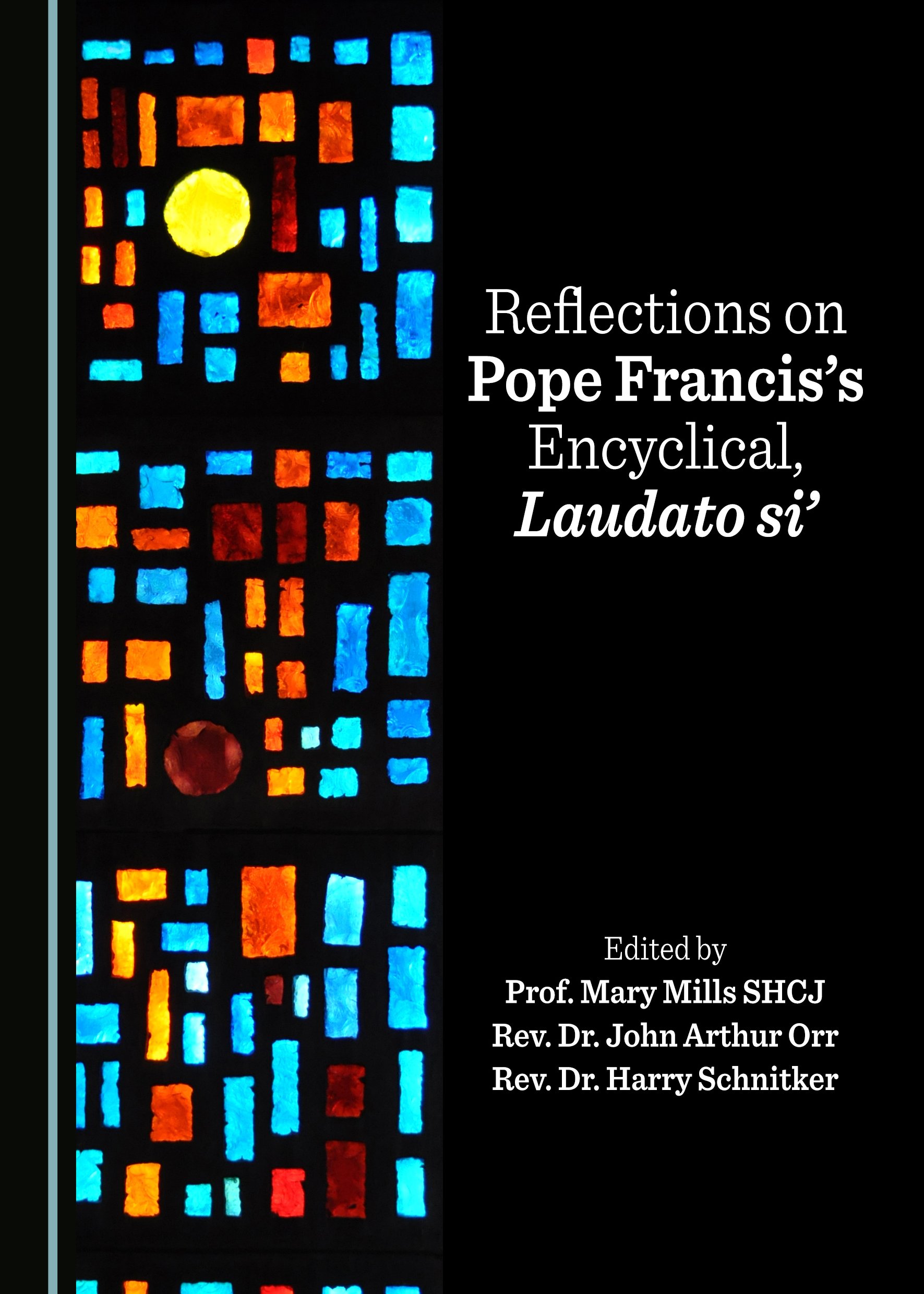 This volume represents a collection of essays by emerging and well-established Catholic scholars on Laudato si’, Pope Francis’s encyclical on the environment. All contributors are connected with the Maryvale Institute in Birmingham, the only Vatican approved Higher Institute of Religious Sciences in the English-speaking world. When it appeared, Laudato si’ was widely welcomed by many, and strongly criticised by others. All agreed that the encyclical was an important voice in the environmental debate.

As this book suggests, however, Laudato si’ is more than an encyclical on the environment: it is a thorough examination of the human condition in the early twenty-first century. Essays in this volume focus on the philosophical, textual, ecological, anthropological and theological aspects of Laudato si’, place it in a specific history of ideas, and contemplate its meaning for the modern world. Laudato si’ has been widely discussed in religious and secular circles alike, and this book will enhance the understanding of the text for both.

Sr. Professor Mary Mills SHCJ is a Sister of the Society of the Holy Child Jesus. She is the Dean of Graduate Studies at the Maryvale Institute in Birmingham, a member of staff at Liverpool Hope University, Visiting Professor at Newman University, and an Honorary Research Fellow at the Centre for Biblical Studies at the University of Manchester, all in the UK. Her more recent publications include Historical Israel/Biblical Israel (1999); Biblical Morality (2001); Reading Ecclesiastes (2003); and Alterity, Pain and Suffering in Isaiah, Jeremiah and Ezekiel (2007).

Rev. Dr John Arthur Orr graduated from the Maryvale Institute in Birmingham with a PhD in 2014. He is a priest of the diocese of Knoxville, Tennessee, USA. His books include Reason in Wojtyla/John Paul II (2014) and The Second Vatican Council (1962–1965) and the Interpretation of Sacred Scripture, (2011).

Rev. Dr Harry Schnitker, Obl.O.Ss.S., studied History at the University of Edinburgh, UK. He is a Deacon of the Diocese of Dunkeld, Scotland, Senior Research Tutor at the Maryvale Institute in Birmingham, and an Associate of St Andrew Foundation at the University of Glasgow, UK. He is Principle RC Chaplaincy Advisor to the Scottish Prison Service, and RC Chaplain at HMP Perth. His books include Margaret of York, Princess of England, Duchess of Burgundy (2016); A Short History of the Papacy (2013); and The Scottish Catholic Experience as seen from Perth, 1685–2007 (2007). He is the co-editor of Renaissance? Continuity and Discontinuity in Europe (2010) and Identiteit en status ten tijde van de Bourgondische Hertogen (2001). He writes regular columns in Catholic papers and magazines.