A Genealogy of the Verse Novel 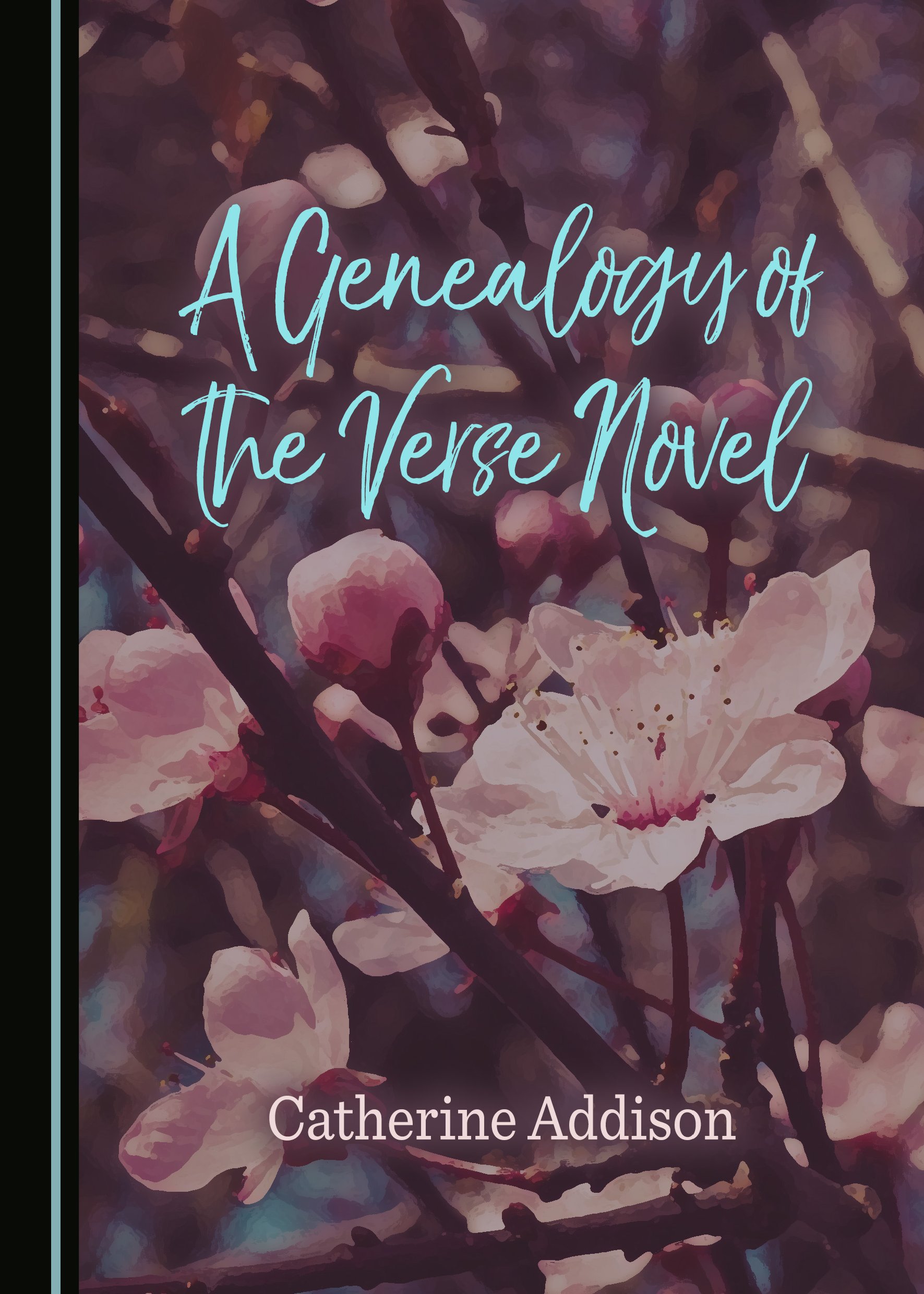 The present age has seen an explosion of verse novels in many parts of the world. Australia is a prolific producer, as are the USA and the UK. Novels in verse have also appeared in Canada, New Zealand, India, South Africa, Jamaica and several other countries.

A novel written in verse contradicts theories that distinguish the novel as essentially a prose genre. The boundaries of prose and verse are, however, somewhat fluid. This is especially evident in the case of free verse poetry and the kinds of prose used in many Modernist novels.

The contemporary outburst may seem a uniquely Postmodernist flouting of generic boundaries, but, in fact, the verse novel is not new. Its origins reach back to at least the eighteenth century. Byron’s Don Juan, in the early nineteenth century, was an important influence on many later examples. Since its first surge in popularity during the Victorian era, it has never died out, though some fine examples, most of them from the earlier twentieth century, have been neglected or forgotten.

This book investigates the status of the verse novel as a genre and traces its mainly English-language history from its beginnings. The discussion will be of interest to genre theorists, prosodists, narratologists and literary historians, as well as readers of verse novels wishing for some background to this apparently new literary phenomenon.

Catherine Addison is a Professor of English at the University of Zululand, South Africa. Having started her academic career as a specialist on Byron, she has published on various Romantic, Renaissance and Modernist poets, as well as African women writers, colonialism, simile, ecocriticism, versification and narrative.