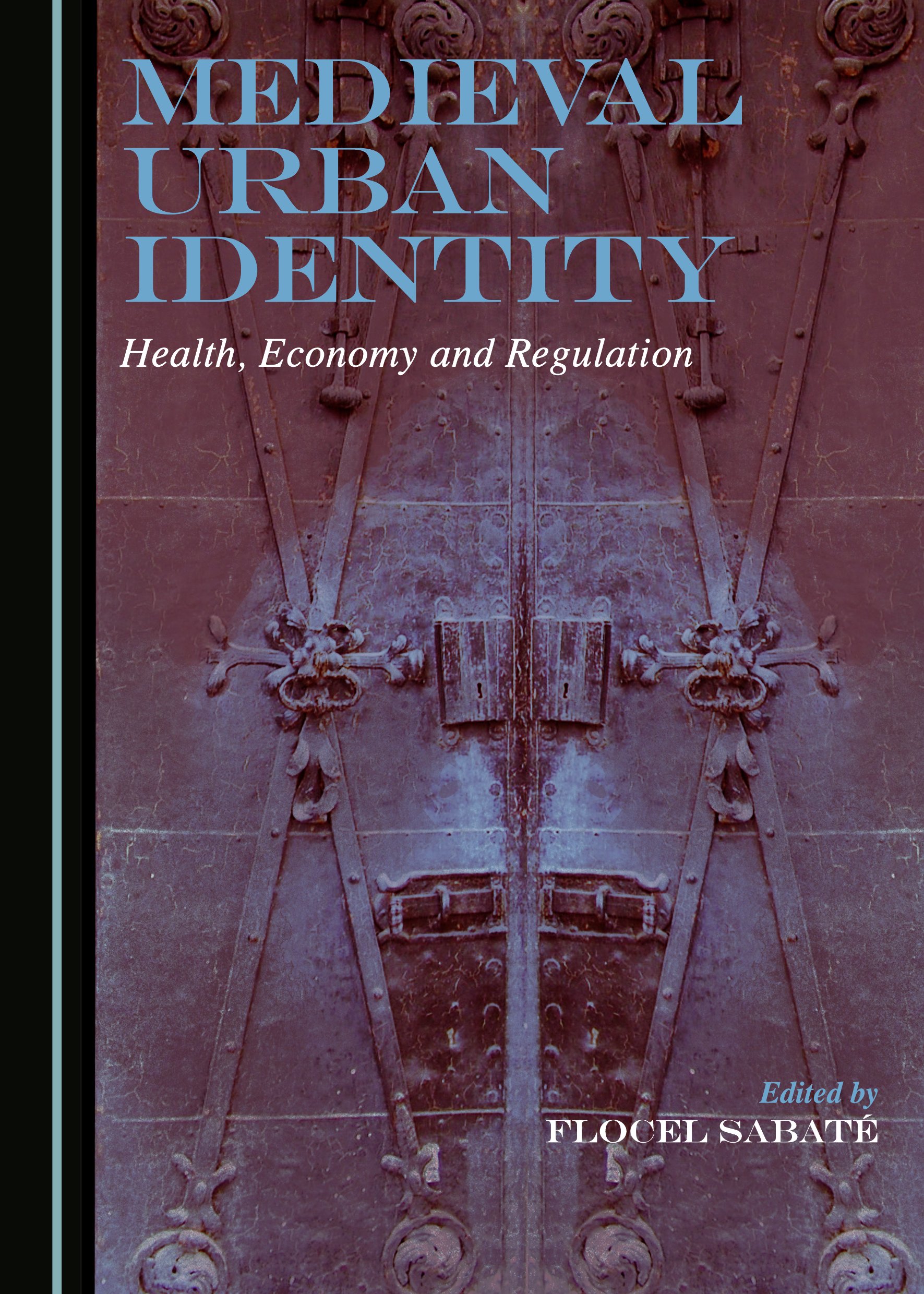 The increasing prominence of urban life during the Middle Ages is undoubtedly one of the more transcendental and multi-faceted aspects of this era, having an effect on rules and laws, hygiene, and economic organisation. This book brings together contributions from a wide range of scholars who adopt a new approach to medieval urban life, using health, the economy, and regulations and laws as frames of reference for gaining a greater understanding of this historical period. Through these vectors, interesting insights are provided into medieval housing, cures for diseases, the work of artisans and merchants, and the relationship between the town and the wider region in which it was located.

Flocel Sabaté is Professor of Medieval History at the University of Lleida, Catalonia, Spain. He has served as Guest Professor in such universities as Paris-1, Poitiers, Yale and Mexico, led a Research Institute in Spain (Institute for Research into Identities and Society) and held posts in university agencies in different countries, including Spain, Romania and Chile. The author of a number of research works about the Middle Ages, he has won various prizes and is doctor honoris causa of the Universidad Nacional de Cuyo, Mendoza, Argentina.