The Formative Years of the Telegraph Union 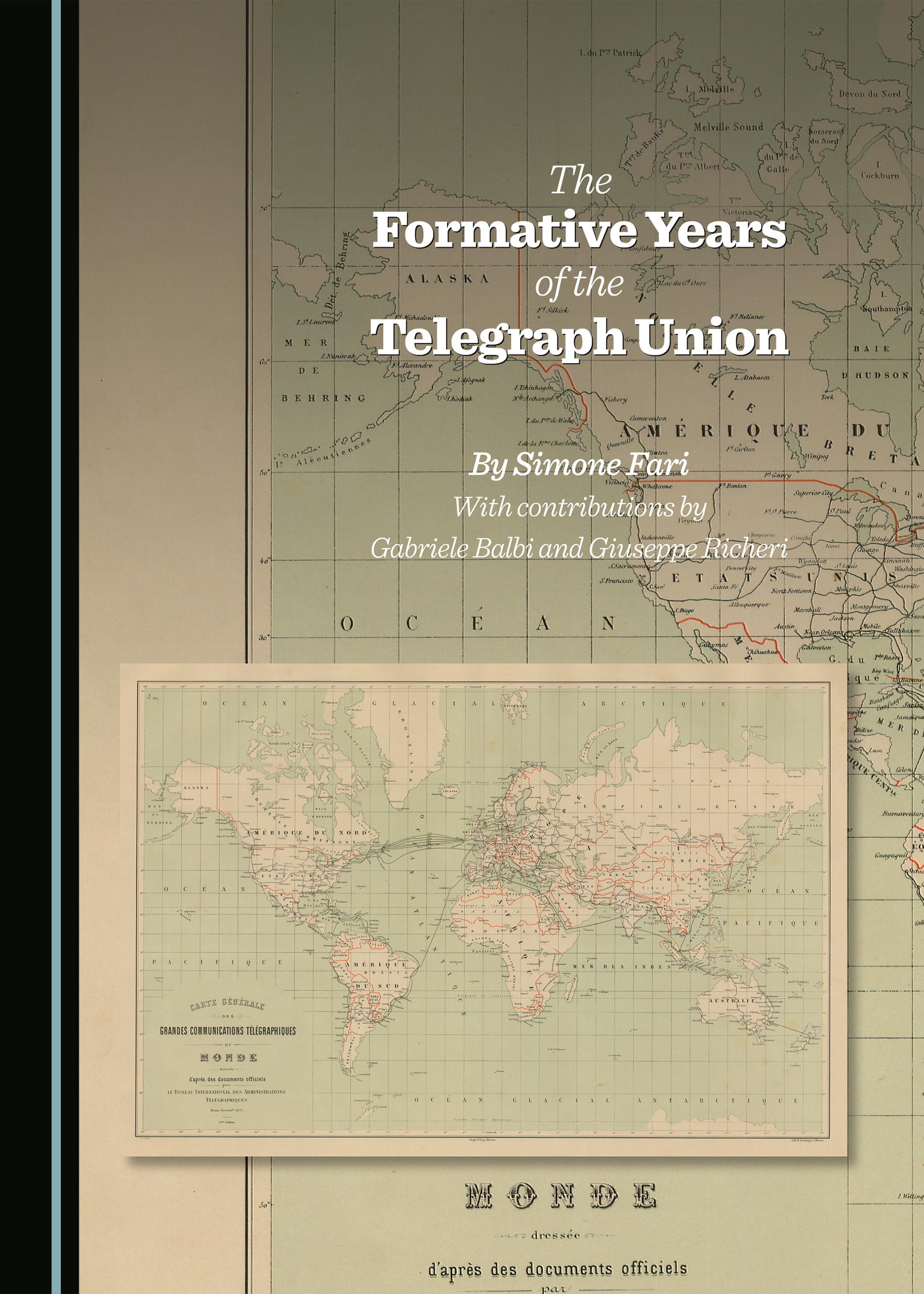 This volume brings together the results of fresh research into the formative years of the International Telegraph Union (TU), in the period 1849–1875. Its internationalist approach is based on the careful scrutiny of a wealth of primary sources – conference minutes, correspondence, and parliamentary bills, among others – and calls for a fresh appraisal of the mechanics of the TU itself, as well as the moves and manoeuvres caused by constant diplomatic pressure. The methodology used here is multidisciplinary, representative of the contributors, who come from various scientific approaches and possess different skills and competences. The result of over three years’ detailed research, the book is simultaneously a history of media studies, international relations and business.

Gabriele Balbi is Assistant Professor in Media Studies at the University of Lugano, where he is both Vice Dean and Dean of Studies at the Faculty of Communication Sciences. He has published four books in his main areas of research – media history and the history of telecommunications – as well as a number of articles for international journals such as Technology and Culture, Media History, History of Technology, International Journal of Communication, and Media, Culture and Society.

Giuseppe Richeri is Professor Emeritus and former Dean of the Faculty of Communication Sciences at University of Lugano. He has held the post of Visiting Professor at the Communications University of China in Beijing since 2012. He has published a number of books and articles worldwide, including Televisión y calidad (1999), The Beijing Olympic Games and the Communication Impact Worldwide (2011) and Economia dei media (2012).