Home / Guardians or Oppressors: Civil-Military Relations and Democratisation in the Mediterranean Region

Guardians or Oppressors: Civil-Military Relations and Democratisation in the Mediterranean Region 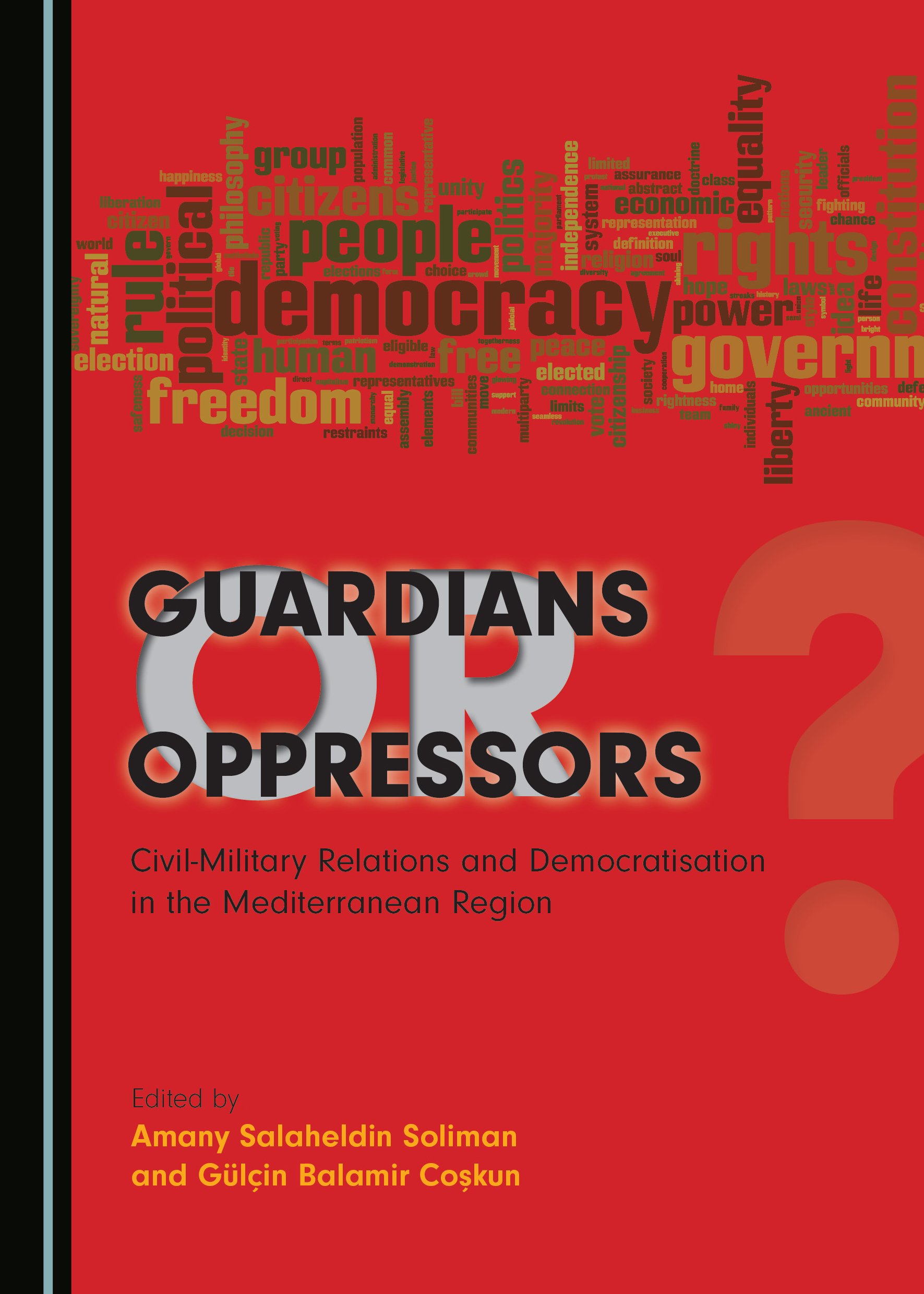 This book investigates an important phenomenon in the Middle East and the Mediterranean region, namely the role that the military plays in the governments of several states of the region. Can military forces be defined as guardians of a regime in a democratic state? How is it possible to limit the power of armies to solely military prerogatives and competences? How can the intervention of military forces in the political arena in democratising countries be prevented? It is easy to ask these questions, but finding answers is more difficult. Using historical events and theories as examples to follow is an even more complicated task. What happened after the Arab Spring has demonstrated again how civil-military relations constitute an important pillar of the democratisation process.

The contributors to this book develop and analyse the reasons why militaries in the Middle East and the Mediterranean wished to obtain a guardianship role and the methods they used to achieve and maintain it. The book also investigates how these militaries reacted to democratisation in their respective countries, and begins with a conceptual framework followed by examples from Spain, Egypt, Turkey, Lebanon and Iran. This work provides a multi-faceted understanding of the historical, political, social and economic layers of complicated civil-military relations in one of the world’s most unstable regions.

Dr Amany Salaheldin Soliman is a Lecturer in Modern History and International Relations at the Mediterranean Studies Institute of the Faculty of Arts at Alexandria University, Egypt. She received her PhD on the Political and Social History of the Mediterranean in 2010, with a thesis investigating nationalist movements in Spain. Dr Soliman’s research interests include nationalism, ethnic and regional disputes; democratisation; the Great War and its impact on the Middle East; EuroMed relations; and the history of modern Egyptian nationalism and feminism.