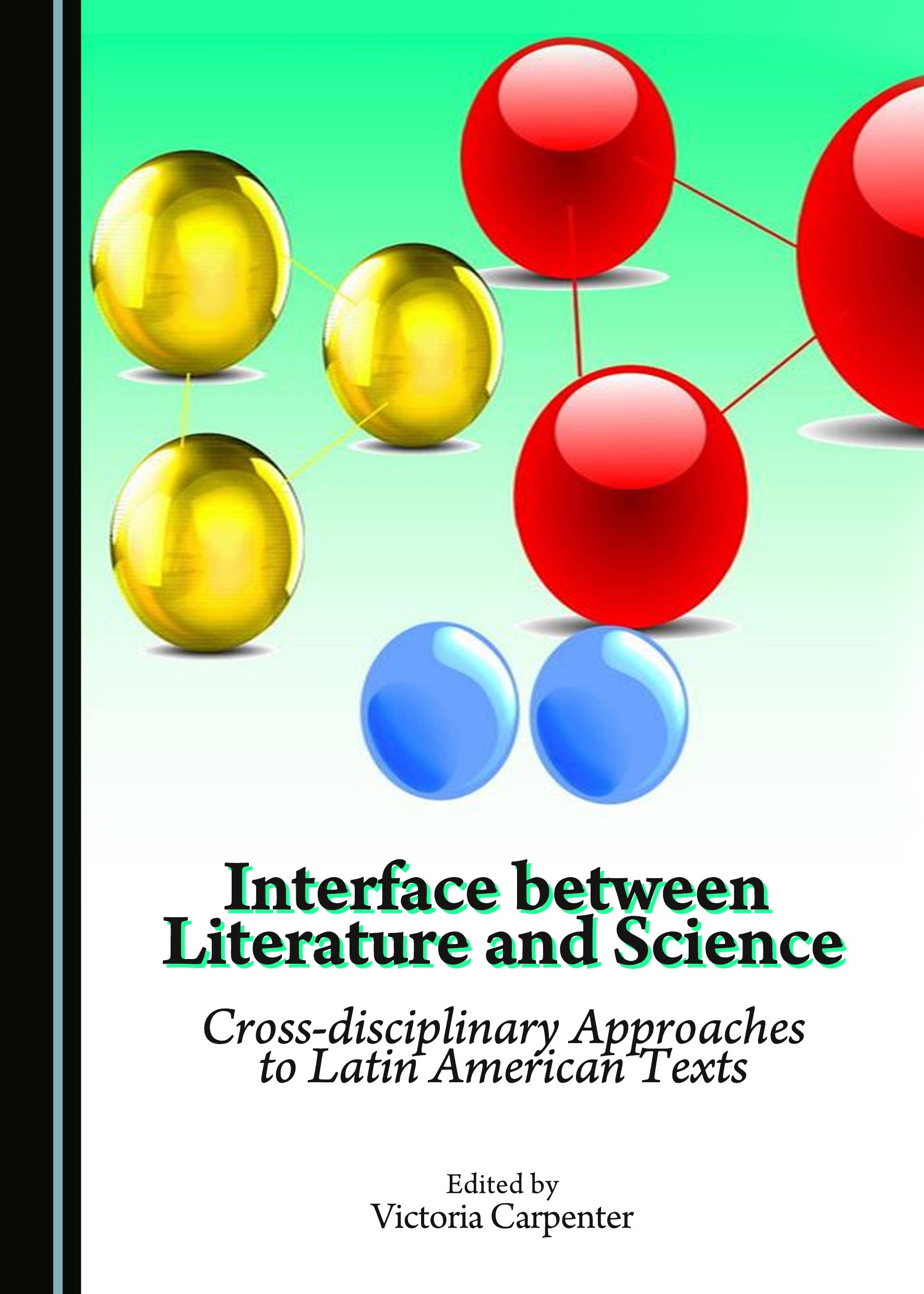 The boundaries of science and literature are permeable; they are continuously crossed and illuminated by a variety of narrative forms and their interpretations. Changes in our perception of the world are informed in equal measure by scientific and humanistic disciplines. This volume treats both literary and scientific texts as products of the human mind, therefore abiding by all the rules it creates, scientific and humanistic alike.

The volume does not propose to replace all literary or discourse analysis with a cross-disciplinary science-based approach, but, rather, uses this theoretical stance when more conventional means fail to explain (or even explore) the intricacies of a text. It argues that scientific discourse can also be analysed through the prism of literary theories, since all texts are governed in varying measure by the unity of contexts that characterize their nature, the process of their creation, and their place in the cognitive realm of humanity. This approach will allow the nature and limitations of scientific research to be questioned, while opening up more venues to explore scientific creativity that crosses the subject boundaries of science and humanities.

Latin American literature offers many examples of the interconnection between literary and scientific discourse. Notwithstanding the often explored relationship between Jorge Luis Borges’s literary themes and contemporary scientific discoveries, a more general question should be asked: is the influence of scientific thought a privilege of the select few or is it indeed an all-pervading experience in Latin American literary narrative from late modernism to present day? This book explores the texts that overtly incorporate scientific content or are structured in such a way that immediately reminds the reader of a scientific phenomenon; it will also examine the texts that are presented in such a way that a conventional literary analysis does not help penetrate the many narrative layers that the text comprises. The volume offers cross-disciplinary readings of such authors as Jorge Luis Borges, Gabriel García Márquez, Ernesto Sábato and Gustavo Sainz, to name but a few.

Victoria Carpenter received her BSc from the University of Central Florida and her PhD from the University of Hull. She is a Head of Research Development at York St John University, UK. She specialises in twentieth-century Mexican literature, and her interests lie in the application of current scientific theories to the analysis of mainstream and countercultural literary works. In 2012, Carpenter founded the Latin American Literary Studies Association (LALSA), an international society for scholars and students of Latin American literature. Her publications include the volumes A World Torn Apart (2007), (Re)Collecting the Past (2010), and A World in Words, a Life in Texts (2011), a special section, “Tlatelolco 1968 in Contemporary Mexican Literature”, in the Bulletin of Latin American Research, and articles on modern Mexican and Argentinean literature. Carpenter has presented papers at over twenty international conferences, and is a contributor to the “Spanish American Literature 1900 to the Present Day” section in the Year’s Work of Modern Language Studies journal.