Allusions and Reflections: Greek and Roman Mythology in Renaissance Europe 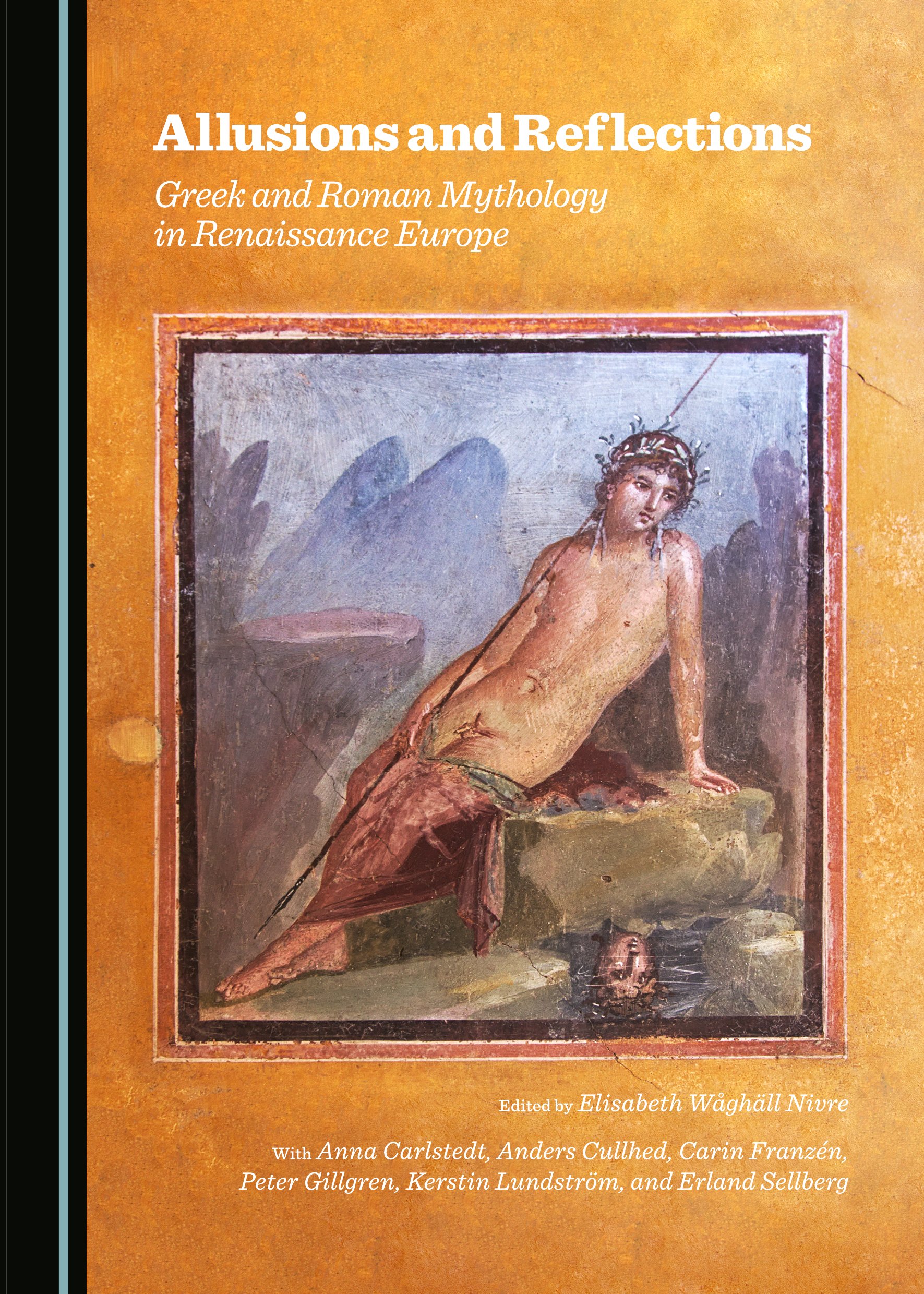 In June 2012, scholars from a number of disciplines and countries gathered in Stockholm to discuss the representation of ancient mythology in Renaissance Europe. This symposium was an opportunity for the participants to cross disciplinary borders and to problematize a well-researched field. The aim was to move beyond a view of mythology as mere propaganda in order to promote an understanding of ancient tales and fables as contemporary means to explain and comprehend the Early Modern world.

With the Renaissance, pagan religion ceased to pose a threat to Christianity and its mythologies found a way to coexist with Christian doctrine. Old Greek and Roman tales came to play a crucial role in Renaissance culture, partly because the ancient sources, both literary and artistic, many of them recently uncovered, provided rich material for the writers and artists of the period. Mythology provided a network of allusions and references for contemporary poetry and art, reinforcing the possibilities of allegorical interpretation. Furthermore, it offered moral guidance since deities could easily be materialized into personifications of vices and virtues. All artistic expressions, visual and textual, whether they belonged to a secular or a religious tradition, made use of mythology. This volume exemplifies how Renaissance writers’ and artists’ acquaintance with mythological accounts from Homer to Apuleius was of utmost importance for their creative work, as it was for their readers and those contemporary patrons of art who saw themselves as the living embodiment of some remote ancient deity.

By posing new questions and suggesting alternative answers to old ones, the contributors to this volume provide a better and more detailed understanding of the struggles and strategies of recycling, recuperating and transforming ancient mythology during the Renaissance. All chapters here have a common focus on the re-configuration of classical myths in Early Modern Europe, in political, erotic and ceremonial contexts. By returning to the classical world of cosmic strife and harmony, of gods and metamorphoses, Renaissance poets and artists were able to express their aesthetic ideals, personal preoccupations and moral attitudes. Ancient mythology offered them a full set of useful metaphors, which could take on new meanings in a new cultural context.