Tradition as the Future of Innovation 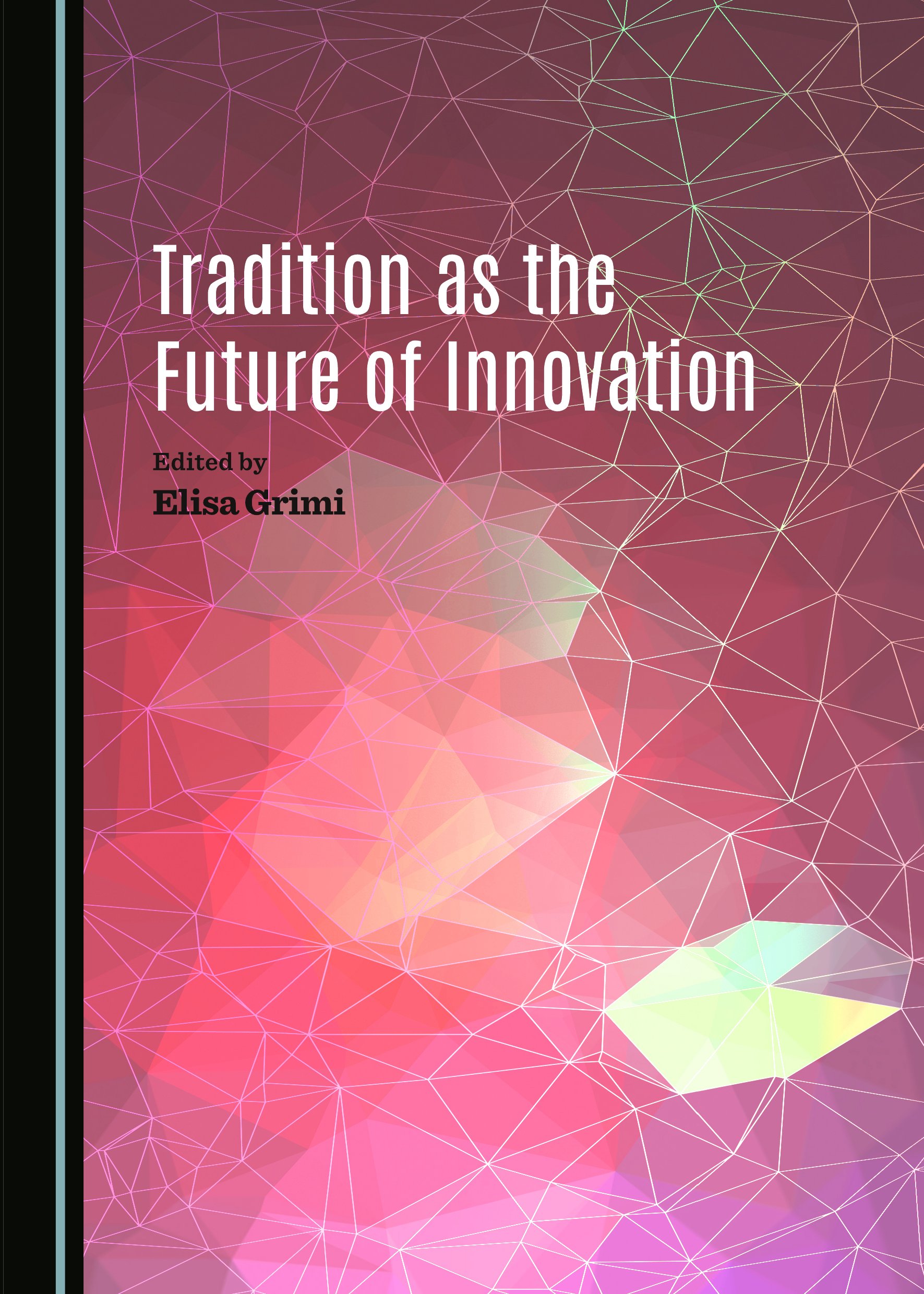 What is the meaning of the word “tradition”? Are there live traditions today? Does tradition clash with innovation? Is it possible to love the proper tradition and look to innovation at the same time?

This study brings together a number of insightful contributions that focus on the complexity of the relationship between tradition and innovation and on the forces that could emerge from it, if tradition is seen to represent the cornerstone for future. The volume is subdivided into four sections: I. Tradition: an historical background; II. Tradition and innovation: which future?; III. Law and tradition; and IV. Tradition: a theological point of view.

Elisa Grimi received her PhD in Philosophy and Doctor Europaeus from Università degli Studi in Genoa, Italy. She is currently Professor in Philosophy in the International Curriculum at Università Cattolica del Sacro Cuore in Milan, and Researcher at the Campostrini Foundation in Verona. She has studied and worked at several universities throughout the world, in countries such as Austria, Germany, England, France and the United States. She is Editor-In-Chief of the international journal of philosophy Philosophical News and Project Manager of Philojotter.com. She is also a member of the Italian Society for Analytic Philosophy, the Italian Society for Kantian Studies, the Italian Association for Philosophy of Religion, and the American Philosophical Association. Professor Grimi is also a recipient of the Paolo Michele Erede Foundation First Prize in 2014 with a work on “Politics and Network”, and is the author of several essays and the book G.E.M. Anscombe. The Dragon Lady, con testimonianze inedite (2014) and the co-author, with R. Brague, of Contro il cristianismo e l'umanismo. Il perdono dell'Occidente (2015).