An Introduction to Cultural Anthropology 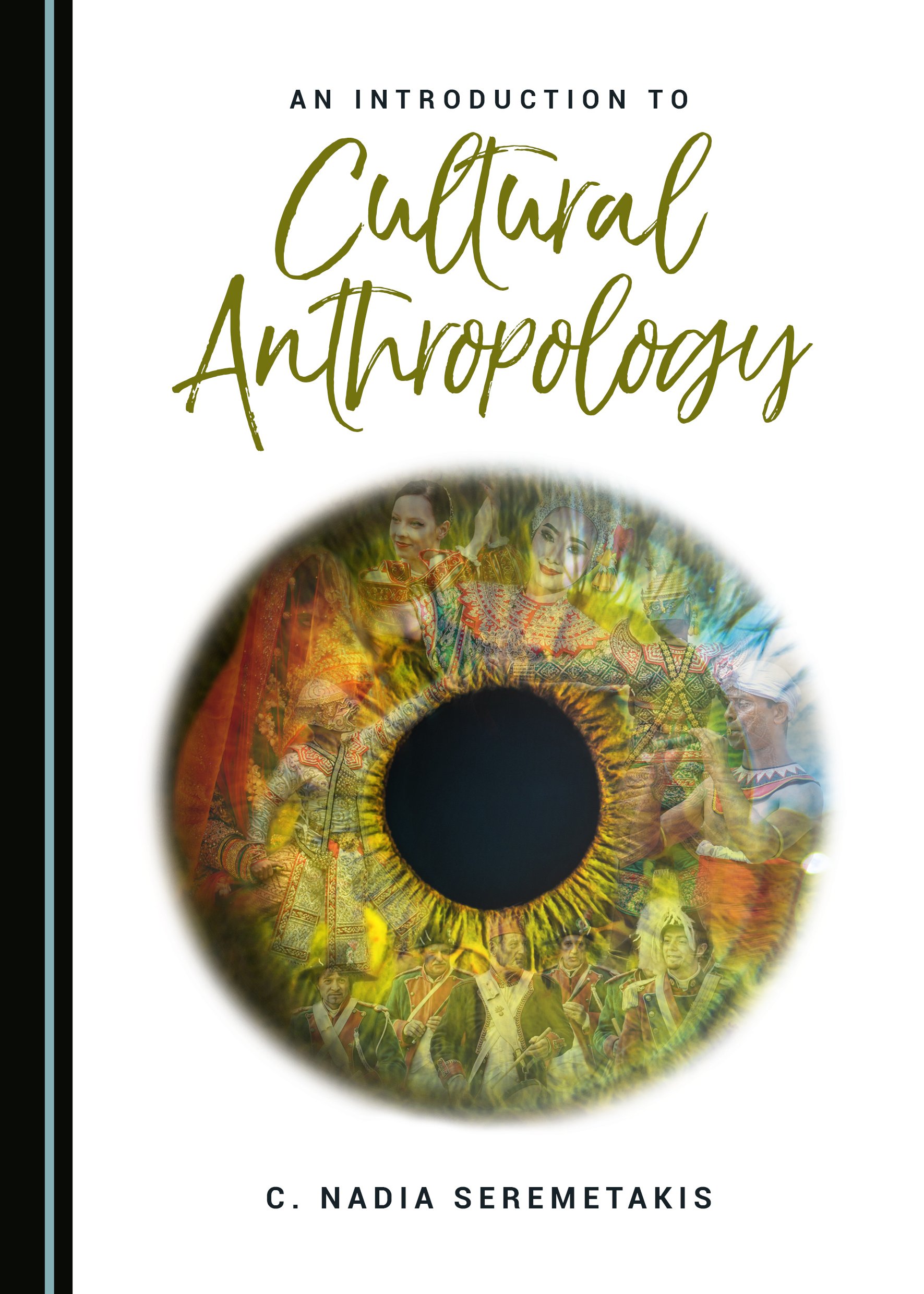 This book engages young scholars, teachers and students in a critical dialogue with past and present directions in cultural-historical studies. More particularly, it prepares prospective anthropologists, as well as readers interested in human cultures for understanding basic theoretical and methodological ethnographic principles and pursuing further what has been known as cultural anthropological perspectives. The book discusses key, field-based studies in the discipline and places them in dialogue with related studies in social history, linguistics, philosophy, literature, and photography, among others.

Professor C. Nadia Seremetakis, is a cultural anthropologist widely read and cited in cultural studies and the humanities. She is the author of the critically acclaimed books The Last Word and The Senses Still, and of several books in Greek, including poetry. She has conducted long-term ethnographic fieldwork in urban-rural Greece and comparative research in various parts of the world, including Albania, Ireland, Tunisia, USA, Mexico, and Austria, among others. She recently joined the University of the Peloponnese, Greece, where she teaches anthropology and cultural management, and is the founding head of the public anthropology program on Everyday Life and Culture (culture.uop.gr).

"This invaluable textbook introduces cultural anthropology while also setting this American approach within a global context where there are competing national traditions of anthropology. Still more importantly, American-trained, yet intimately familiar with Europe, professor and fieldworker Seremetakis is both an insider and an outsider to Cultural Anthropology proper, and this makes her presentation unusual and most insightful."

"This book is a stunningly original and important introduction to contemporary cultural anthropology. Written in clear and compelling prose, this work places anthropology squarely within its powerful historical context. Seremetakis demonstrates powerfully how prominent anthropologists from Franz Boas to Michael Taussig have variously told the tale of social and cultural differences that have made a difference in our comprehension of the human condition. In these troubled times, Seremetakis has produced a work that shows students how anthropologists produce works that mark a path toward a better life, a path toward wisdom."

"Exceptionally well written, organized, and presented, "An Introduction to Cultural Anthropology" would well serve as a basic text book for introductory courses in cultural anthropology and is to be considered as an essential, core addition to community, college, and university library Anthropology collections and supplemental studies reading lists."