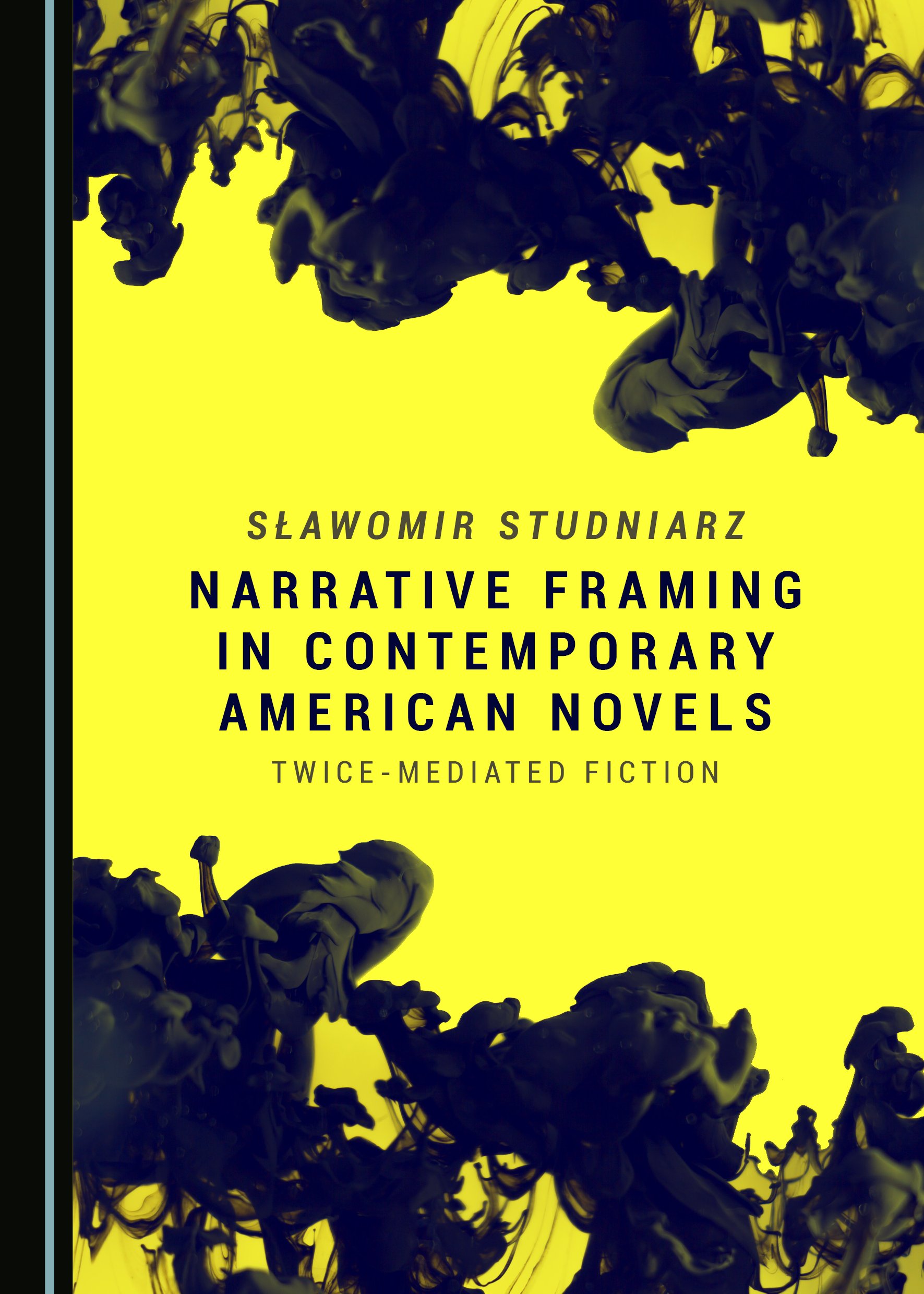 This volume examines a range of novels and novellas published over the course of nearly forty years, from 1968 to 2014, including E.L. Doctorow’s Andrew’s Brain, John Gardner’s “The King’s Indian,” Paul Auster’s Travels in the Scriptorium, Peter Straub’s Mr. X, and Joyce Carol Oates’ Expensive People.

These texts display one crucial unifying thread: they are doubly-mediated fictions, fictions in parentheses, so to speak. The application of narrative framing and embedding has been commonly acknowledged and abundantly researched in various works belonging to the Western literary heritage. However, its use in the twentieth and twenty-first century fiction has not been adequately explored, perhaps with the exception of the literary creations of such giants as Vladimir Nabokov and John Barth. Despite this critical oversight, narrative frames prove to be a major resource for modern-day novelists, who adapt this literary device and very effectively put it to their own uses. The essays collected in this volume will serve to spark the revival of interest in this time-honored narrative tool, demonstrating its validity for research into more recently created novels.

Sławomir Studniarz, PhD, is Assistant Professor in the Department of English Philology at the University of Warmia and Mazury, Poland. His academic and scholarly interests comprise American Romantic poetry, the American Gothic, contemporary American fiction, and critical theory. He has published articles on a range of American writers, including Edgar Allan Poe, Walt Whitman, John Gardner, Philip K. Dick, and Tennessee Williams. His publications include The Time-Transcending Poetry of Edgar Allan Poe: An Explanation of the Mechanics of His Poetic Speech (2016).