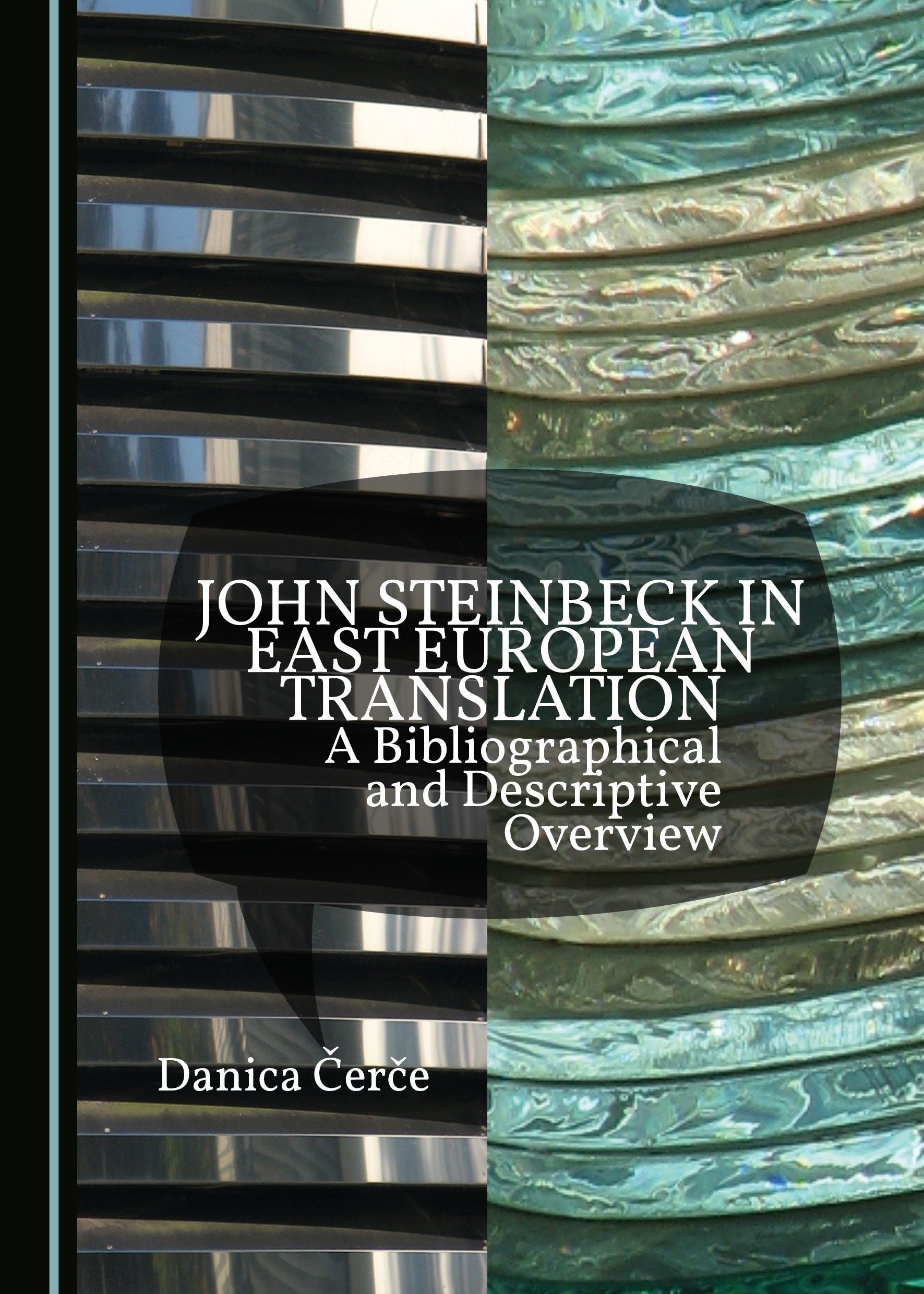 This volume narrows a huge gap in regard to Steinbeck translations in Eastern Europe, here considered in terms of the political division between Western Europe and the Soviet-dominated East. As the only book of its kind, and although intended for both literature scholars and the broader arts community, it makes an important contribution to Steinbeck and American literature studies, and is useful for scholars of the languages discussed here.

Although Steinbeck is regarded as an American writer of high repute, his appeal and influence extend far beyond the borders of North America. As documented here, he was particularly popular in Eastern Europe, where he inadvertently served political purposes. Evaluated through an ideological lens, the sole value of his works was seen to reside in their utility to oppressive political regimes. Even works that clearly showed Steinbeck venturing into new topics and forms could not escape an ideological burden, whereas several others that lacked social necessity and documentary integrity were unjustifiably marginalised or consigned to oblivion.

As this study also shows, only recently, following the fall of totalitarian rule, have Steinbeck’s works started to be approached from the various angles of contemporary criticism. The acknowledgement that there is much more to recommend in his books than that which was praised by those who, blinded by their commitment or because of imposed limitations on expectations, showed no appreciation for the variety and subtlety of Steinbeck’s writing, explains the recent renaissance of interest in the whole of Steinbeck’s oeuvre. Indeed, viewed without preconceived ideas and accepted for what they are, it is impossible not to respond to Steinbeck’s exploration of issues of freedom, individual choice, and relationships, and not to notice that he was much more than merely a proletarian writer.

Danica Čerče is an Associate Professor of Literatures in English at the Faculty of Economics of the University of Ljubljana, Slovenia. Her field of research includes contemporary American and Australian literature, Indigenous Australian literature, and translation and cultural studies. She is the author of Pripovedništvo Johna Steinbecka (2006) and Reading Steinbeck in Eastern Europe (2011), and several book chapters in edited collections and conference proceedings, such as Steinbeck and His Contemporaries (2007), The Grapes of Wrath: A Re-Consideration (2009), and Transculturation and Aesthetics: Ambivalence, Power, and Literature (2014), among others. She is also the author of several accompanying studies and translations of Steinbeck’s works. Čerče is on the editorial board of Coolabar and Steinbeck Review, and a Vice President of the International Society of Steinbeck Scholars.