Home / Buy A Book / Social Sciences / The Bible in Music

The Bible in Music 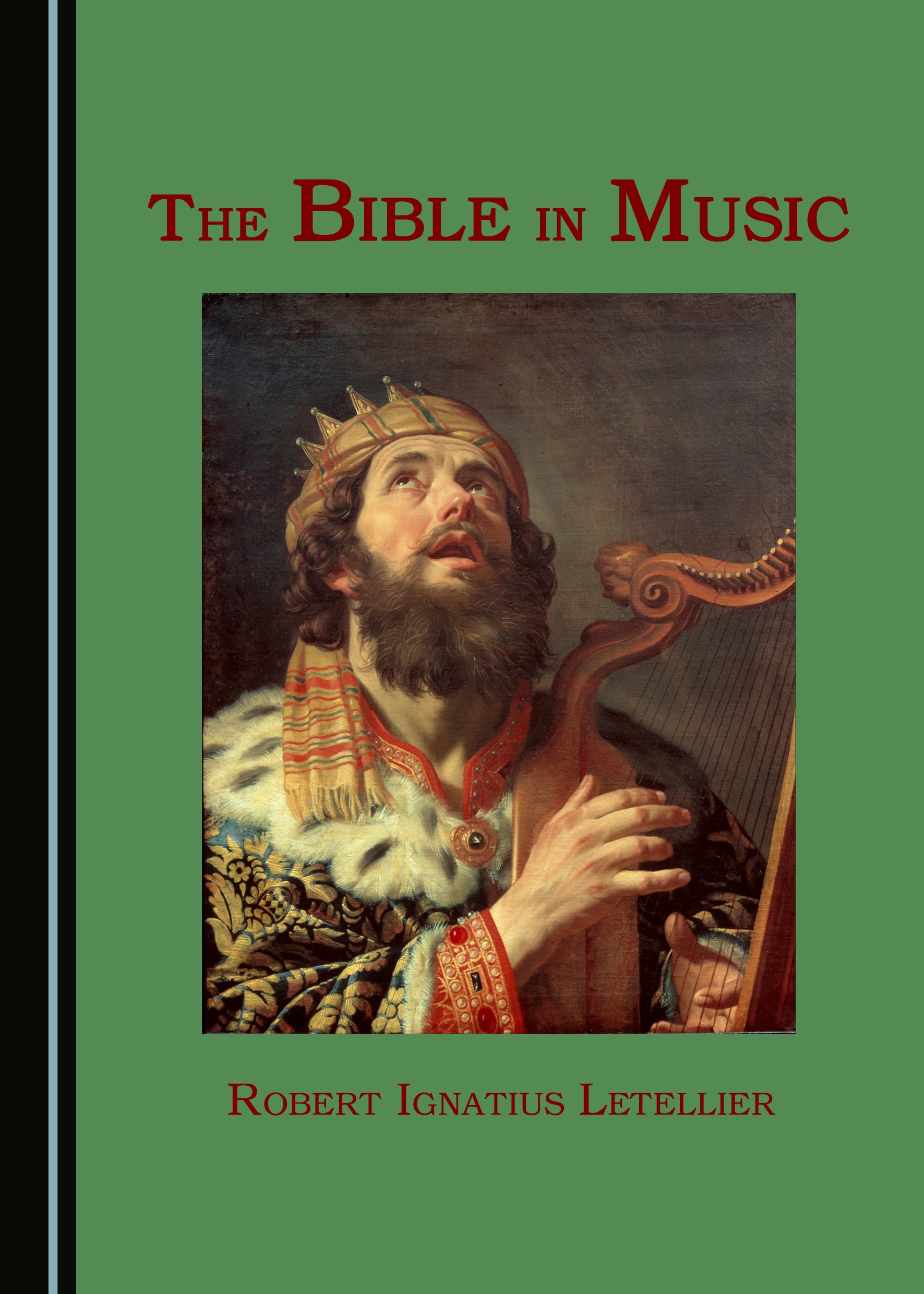 This book explores the relationship between the Bible and the world of music, an association that is recorded from ancient times in the Old Testament, and one that has continued to characterize the cultural self-expression of Western Civilization ever since. The study surveys the emergence of this close relationship in the era following the end of the Roman Empire and through the Middle Ages, taking particular note of the role of Gregorian chant, folk music and the popularity of mystery, morality and passion plays in reflection of the Sacred Scripture and its themes during those times. With the emergence of polyphony and the advent of the Reformation in the sixteenth century, the interaction between the Bible and music increased dramatically, culminating in the evolution of opera and oratorio as specific genres during the Renaissance and the Early Baroque period. Both these genres have proved essential to the interplay between sacred revelation and the various types of music that have come to determine cultural expression in the history of Europe. The book initially provides an overview of how the various themes and types of Biblical literature have been explored in the story of Western music. It then looks closely at the role of oratorio and opera over four centuries, considering the most famous and striking examples and considering how the music has responded in different ages to the sacred text and narrative. The last chapter examines how biblical theology has been used to dramatic purpose in a particular operatic genre – that of French Grand Opera. The academic apparatus includes an iconography, a detailed bibliography and an index of biblical and musical references, themes and subjects.

Robert Ignatius Letellier was educated in Grahamstown, Cambridge, Salzburg, Rome and Jerusalem. He is a member of Trinity College, Cambridge, the Meyerbeer Institute Schloss Thurnau at the University of Bayreuth, Germany, the Salzburg Centre for Research in the Early English Novel, the Maryvale Institute, Birmingham, and the Institute of Continuing Education at Madingley Hall, University of Cambridge. His publications number over 100 items, including books and articles on the late-seventeenth-, eighteenth- and early nineteenth-century novel (particularly the Gothic novel and Sir Walter Scott), the Bible (the Abraham Cycle, covenant, narrative theology, and homiletics), and European culture. He has specialized in the Romantic opera, especially the work of Giacomo Meyerbeer, and has also written on Daniel-François-Esprit Auber, the Opéra-Comique, Ludwig Minkus and the Romantic Ballet, and the Operetta.

"Robert Ignatius Letellier has set himself a daunting task in this substantial volume: a detailed look at music inspired by the Bible. [...] Letellier has diligently covered as much as possible over the course of 550 pages ... [and] the overall result is impressively informative."

"The text despite the complexity of the subject is interesting and readable and includes beautiful illustrations. Its significance as a reference work is underlined by its comprehensive bibliography combined with 11 indices covering topics such as composers, themes, librettists and works. This work complements the author’s earlier text Bible and Art. It is of use to music lovers as well as those interested in both Christianity and European culture."

"This must be a unique reference book as few scholars can write authoritatively on both the Bible and music. Dr Letellier is a scholar of both. [...] This book is beautifully written ... and I was personally intrigued by his insights into Meyerbeer. I would highly recommend this book."

"Robert Letellier's productivity and his wonderful understanding of music, history, religion and context of time and place with regards to composition is brilliantly brought to the fore in this beautifully produced book, which offers such a wealth of easily digestible information. It is also a superior reference book for anybody interested in the topic at hand. In the five chapters he covers biblical themes in music, pulling out for example characters from the old and new testament, representations of choral music, and oratorical and dramatic music with biblical themes in opera and ballet. Throughout the text many pieces are selected for detailed description and the myths that relate to the music often explained: sections of the libretti are also given where helpful. This is an astonishing repository of knowledge, utterly user friendly and so well organised that anybody interested in music, but particularly in sacred music, opera and oratorio should have it on their bookshelves. Cambridge Scholars Publishing have produced another book of outstanding quality and have included in the middle a section of 258 largely coloured images to augment a very professional book."