Antiziganism: What’s in a Word? 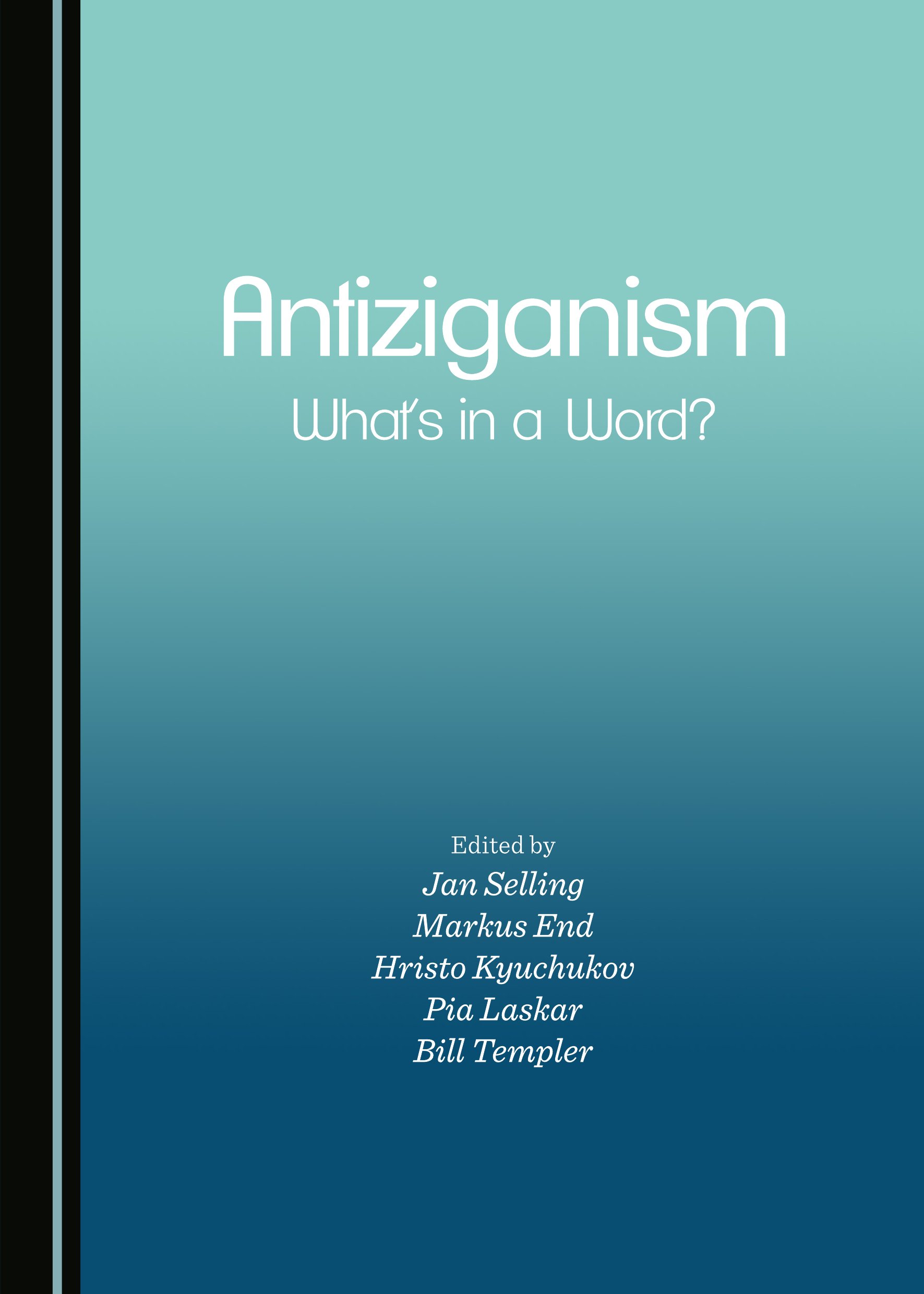 In October 2013, more than 100 scholars gathered at an international conference in Uppsala to discuss ways to identify and analyse a theme which in recent years has attracted growing attention: the discrimination, marginalisation and persecution of Romanies. The approaches adopted in this volume range from critical theory, semiotics, discourse and cultural analysis to intersectional perspectives. Many contributors here argue for a conceptual understanding of this phenomenon that goes beyond the notions of anti-Romani racism or Romaphobia, suggesting a shift in focus towards the prevailing prejudice in majority societies. The controversial core theme discussed in this book is the appropriateness and the theoretical understanding of the term ‘antiziganism’ and its analogue ‘antigypsyism.’ The essays explore empirical findings from the news media, film, literature and theatre, as well as contemporary and historical realities in Germany, Kosovo, Norway, the former Ottoman Empire, the Soviet Union, Romania, Sweden, and the US. The striking historical and geographic continuity of stereotypes and the different modes of antiziganist practice comprise a central theme here, along with a focus on the counter-discourse of Romanies. Since comprehensive literature on this topic in Romani studies has, to date, been rare, this volume provides necessary readings for the debate among scholars, policy-makers and activists.

Jan Selling is Associate Professor of History at Lund University and Researcher at the Hugo Valentin-Centre at Uppsala University. He was the chief organiser of the 2013 Uppsala conference, and is the principal editor of this volume. He has coordinated the research network “History of Roma and Resande in the Nordic Countries” (RORHIN) since 2010. In 2013, he published the first book-length study on the history and presence of antiziganism in Sweden.

Markus End is a PhD candidate in History at the Technical University in Berlin and a Lecturer at the University of Hildesheim. He has published widely in the field of antigypsyism. Markus is the co-author of a pedagogical handbook dealing with antigypsyism and the author of a monographic study on the current state of antiziganism research. His latest book is Antiziganismus in der deutschen Öffentlichkeit: Strategien und Mechanismen medialer Kommunikation (2014).

Hristo Kyuchukov is Professor of General Linguistics (Romani / Balkan Turkish) at St. Elizabeth University in Bratislava and a Guest Professor at the Free University of Berlin. He is the author of a number of publications on the Romani language, Turkish dialects spoken by Muslim Roma in Balkan countries, the education of Roma and minority children in Europe, and antigypsism through language and education. His current research is on the acquisition of the Romani language as mother tongue by young Roma children in various European countries.

Pia Laskar is a Senior Lecturer in Critical Sexuality and Gender Studies at the Unit for Interdisciplinary Gender Studies at Linköping University. Her research aim is to merge critical race studies with critical gender and sexuality studies. Laskar’s latest publication within the field of g-others is ”Svenska maskuliniteters heterosexualitet. Kommentar till texter om de andras sexualitet som hot- och motbild” in Sexualpolitikens historia (2015).

Bill Templer is a Chicago-born applied linguist with research interests in English language teaching, critical pedagogy and minority studies. Bill is a Deputy Chief Editor of the Journal for Critical Education Policy Studies. He has taught at universities in the US, Ireland, Germany, Iran, Nepal, Israel/Palestine, Bulgaria, Laos, Thailand and Malaysia, and is based as a researcher, editor and translator in Shumen, Bulgaria.