Home / Buy A Book / Social Sciences / Facts and Fantasies: Images of Istanbul Women in the 1920s

Facts and Fantasies: Images of Istanbul Women in the 1920s 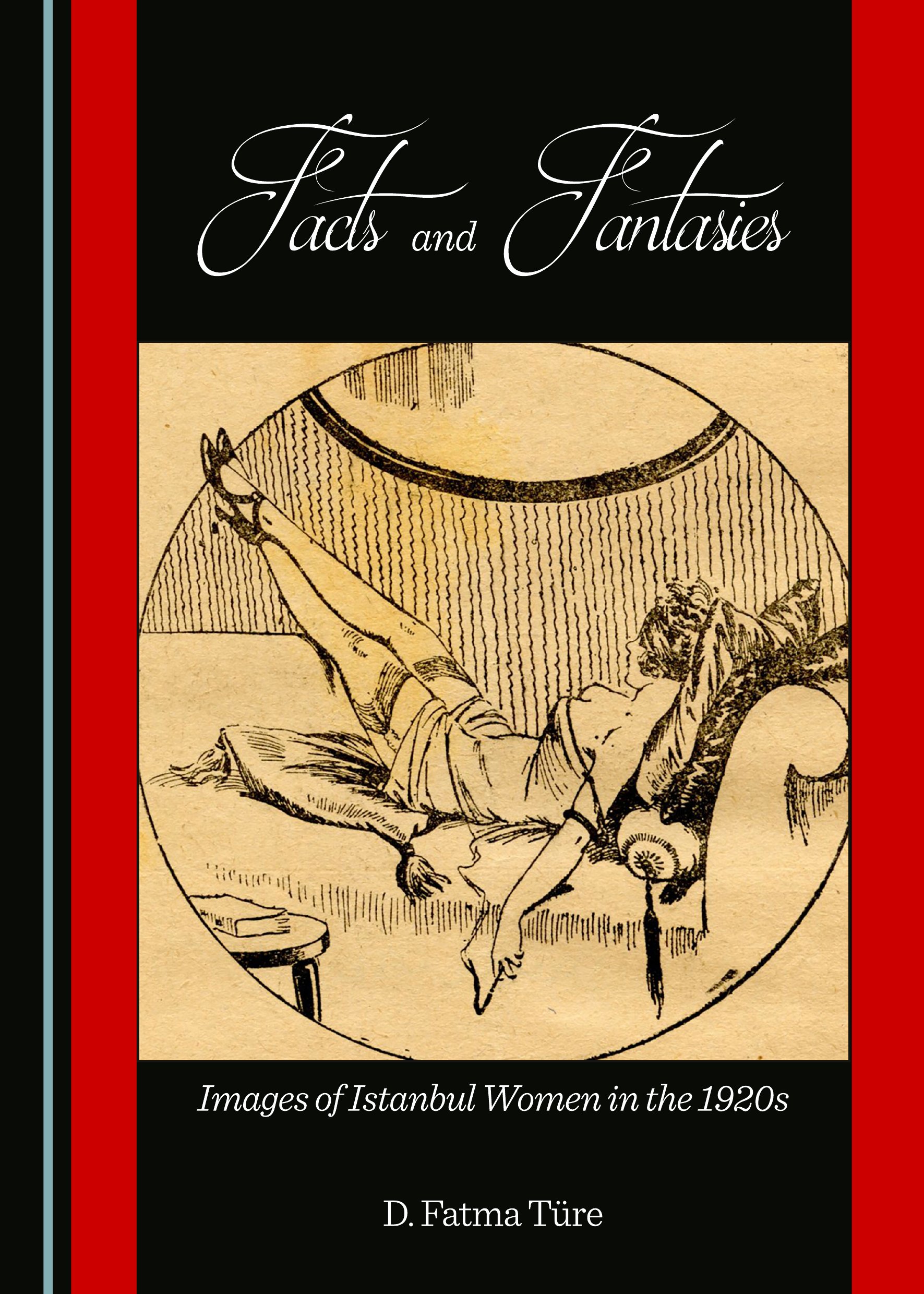 The question of women and their rights was a prominent and ongoing topic of debate in the popular press of Turkey in the 1920s. This work presents an insightful analysis of those debates and follows its traces in obscene literature of the period, as a marginal, but influential branch of popular literature.

Popular literature of the time carefully scrutinizes urban Istanbul women in particular, from their biological responsibilities to their behavior in the public arena, down to their clothes and their relations with the opposite sex. It was believed that it was urban women above all who threatened the contemporary social order.

Bearing in mind that the traditional faith-based, patriarchal Ottoman social system began to disintegrate after the First World War, and was increasingly replaced by a nationalist and modern, but still patriarchal, structure, this book shows that the popular press sought to integrate women as individuals into the new social structure and define them according to common social perceptions. Women who defied society’s definition of the ideal woman were often depicted as heroines in popular obscene stories. While these stories offered a social fantasy in which society’s concerns and paranoia about women turned into reality, from another perspective, they also reflected the ongoing social disintegration after years of secrecy and seclusion, and the excitement and awkwardness felt both by men and women as a result of coexisting in the same environment.