Legacies of the U.S. Occupation of Japan: Appraisals after Sixty Years 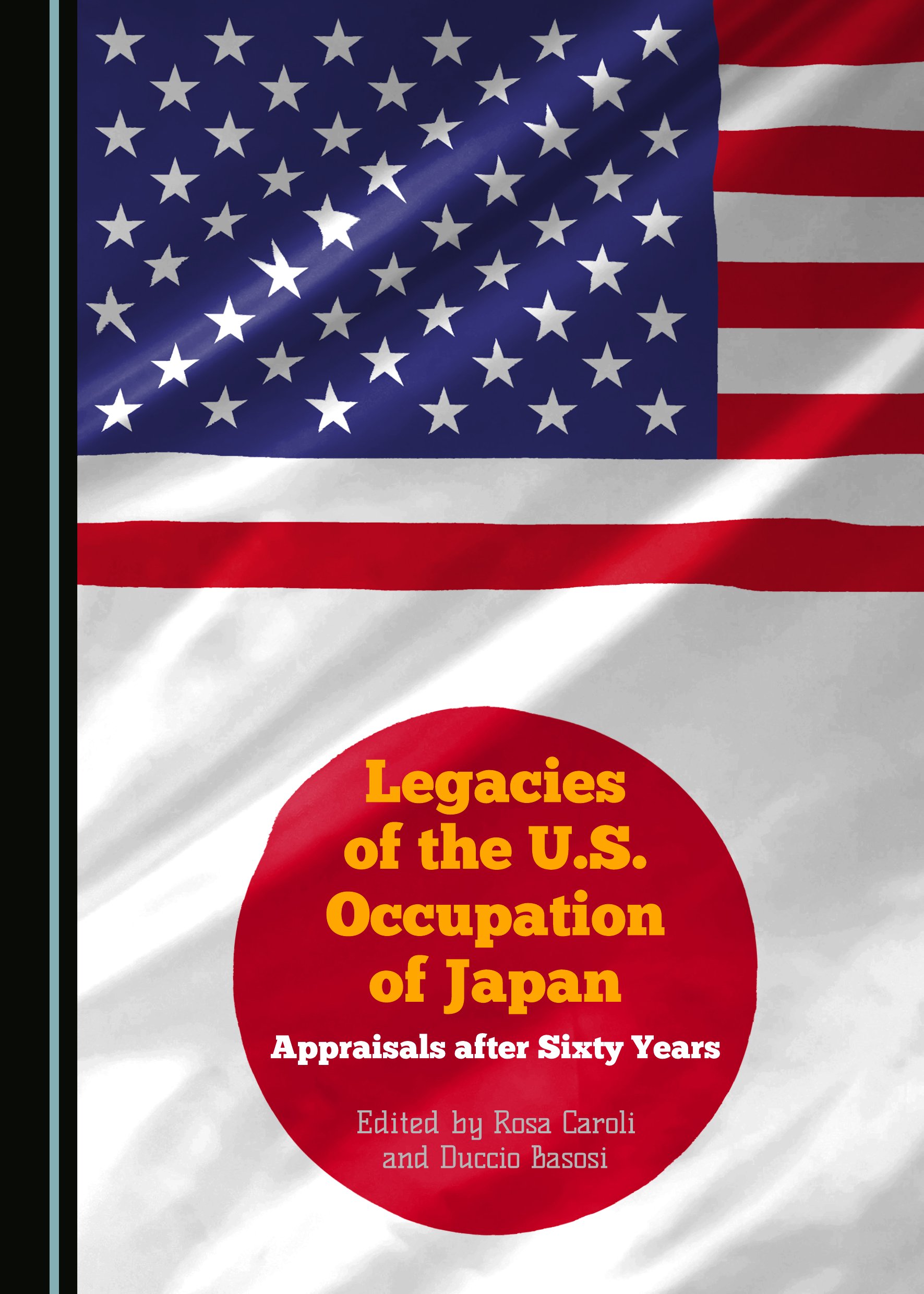 Six decades after the end of the occupation of mainland Japan, this volume approaches the theme of the occupation’s legacies. Rather than just being a matter of administrative practices and international relations, the consequences of the US occupation of Japan transcended both the seven years of its formal duration and the bilateral relations between the two countries.

Rich with fresh analyses on a range of topics, including transnational and comparative views on the occupation, the influence of Japan on the United States as well as the reverse, international perspectives on this “odd couple”, and the memory of the occupation in both countries, this book provides a greater understanding of the transtemporal, transnational and transcultural legacies of one of the crucial events of the 20th century.

Rosa Caroli is Associate Professor of Japanese History at Ca’ Foscari University of Venice. Her main field of research is the evolution of Japan’s modern state with particular regard to identitarian discourses on both the nation and its peripheries. She has also written extensively about Okinawan history and, more recently, about Edo-Tokyo history.

Duccio Basosi is Assistant Professor of History of International Relations at the Ca' Foscari University of Venice. His publications include Il governo del dollaro (2006) and Finanza e petrolio (2012).