Capturing Phonological Shades Within and Across Languages 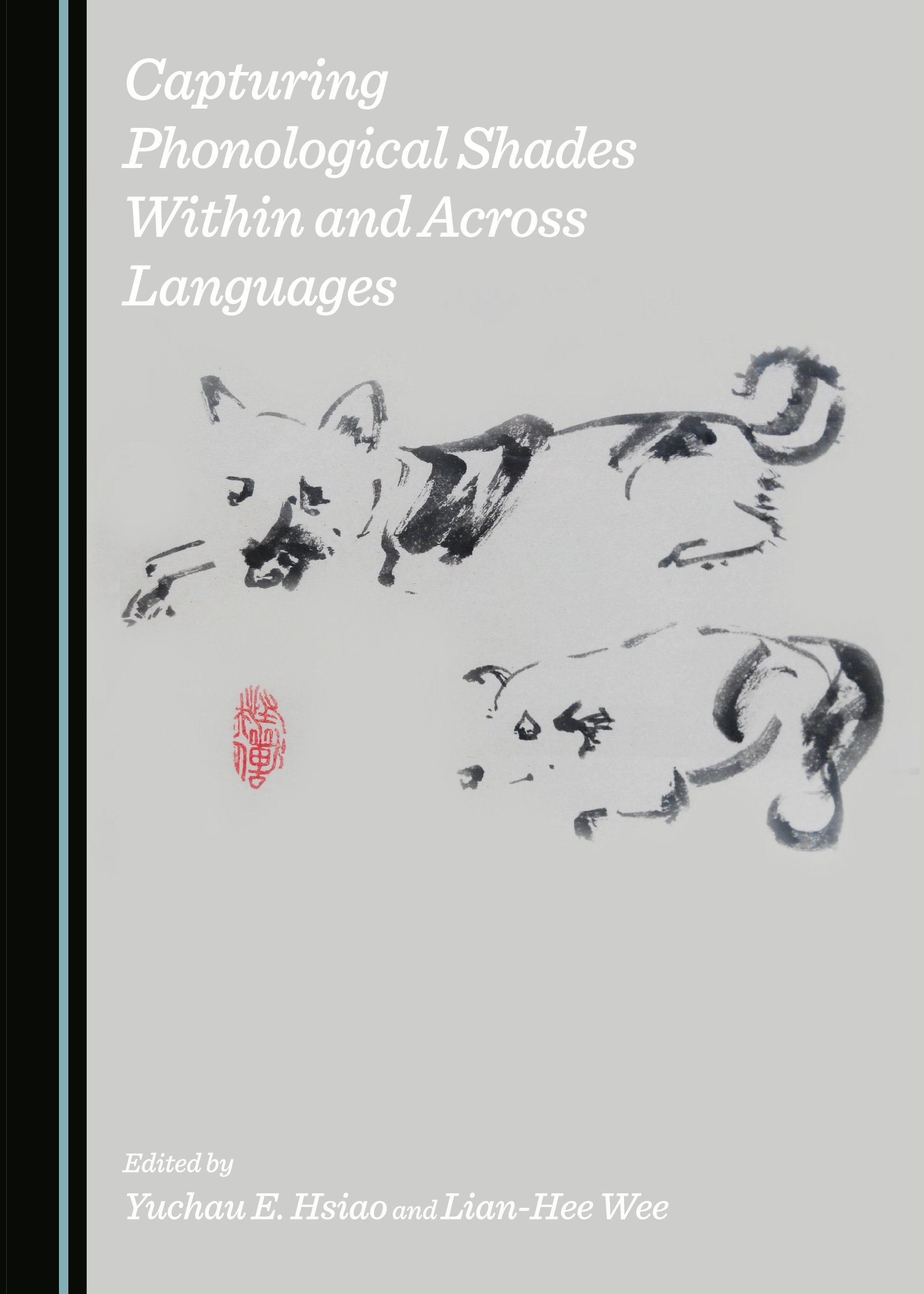 Yuchau E. Hsiao is Professor of Linguistics at the Graduate Institute of Linguistics, National Chengchi University, Taiwan. Yuchau is a theoretical phonologist with special foci on tone and prosody. He has won numerous awards in Taiwan in recognition for his achievements as a scholar and humanist.

Lian-Hee Wee is Associate Professor at the Department of English Language and Literature, Hong Kong Baptist University. His research is mostly in the field of theoretical phonology with a special interest in Asian Englishes and Chinese languages.

“In this important volume, the editors have put together a stimulating collection of cutting edge papers in phonology by top scholars from both sides of the Pacific. It will be necessary reading for anyone interested in the latest advances in theoretical and empirical approaches to phonology.”
Larry Hyman, Professor of Linguistics, University of California, Berkeley

“If conferences bring sparkles of innovations, then this book is the solid concretion of captured sparkle. It serves as tribute to how balancing phonological architecture and patterning across languages can be graceful and an art.”
Chiu-yu Tseng, Distinguished Research Fellow and Director, Institute of Linguistics, Academia Sinica, Taiwan