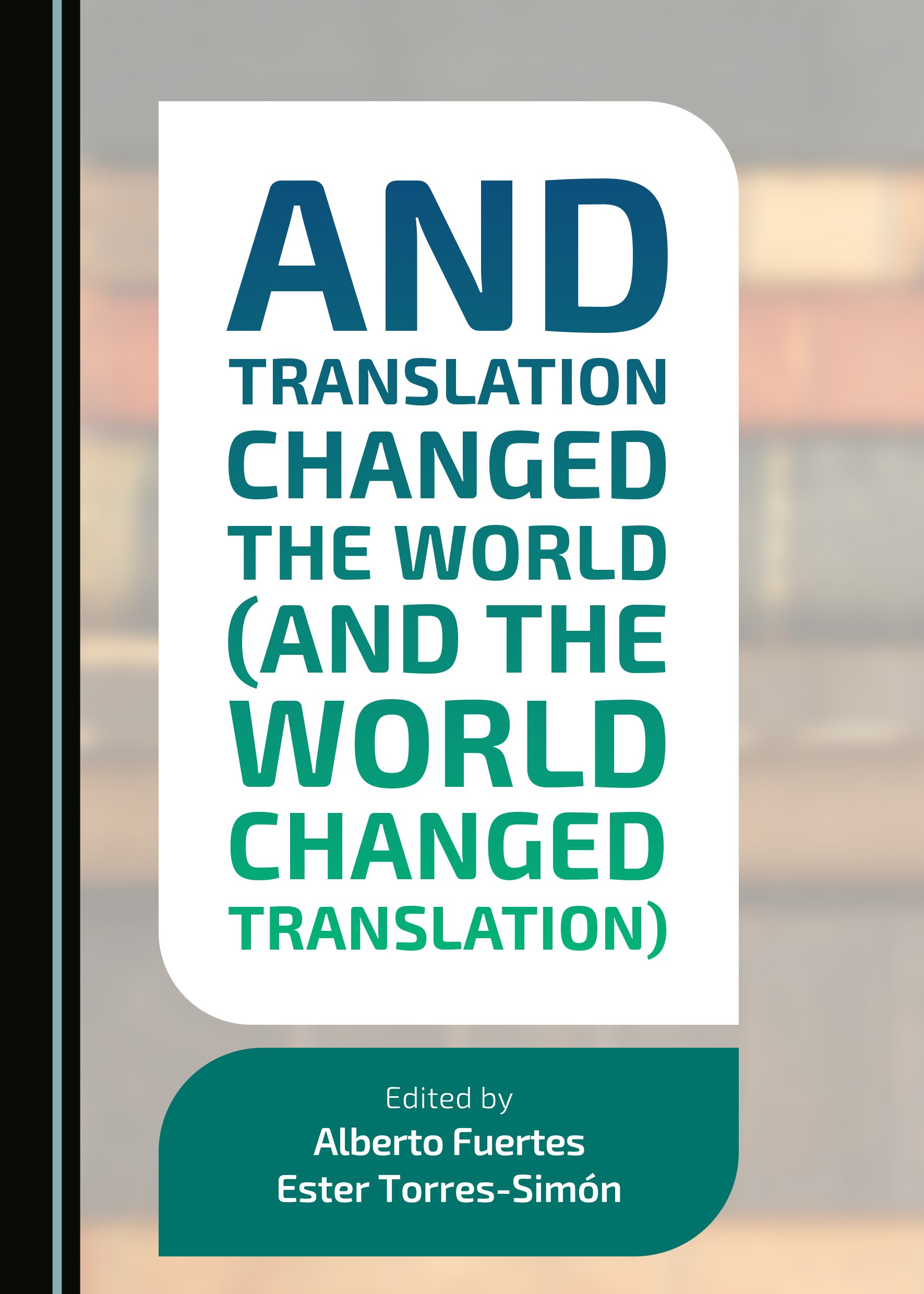 Communication is the basis for human societies, while contact between communities is the basis for translation. Whether by conflict or cooperation, translation has played a major role in the evolution of societies and it has evolved with them. This volume offers different perspectives on, and approaches to, similar topics and situations within different countries and cultures through the work of young scholars.

Translation has a powerful effect on the relationships between peoples, and between people and power. Translation affects initial contacts between cultures, some of them made with the purpose of spreading religion, some of them with the purpose of learning about the other. Translation is affected by contexts of power and differences between peoples, raising questions such as “What is translated?”, “Who does it?”, and “Why?”. Translation is an undeniable part of the global society, in which the retrieval and distribution of information becomes an institutional matter, despite the rise of English as a lingua franca. Translation is, in all cases, composed by the voice of the translators, a voice that is not always clearly distinguished but is always present.

The papers collected in this volume were originally presented at the 2013 conference “New Research in Translation and Intercultural Studies” and are arranged in chronological order, extending from 16th-century Mexico to 21st-century Japan.

Alberto Fuertes has a PhD in Translation Studies from the University of León, Spain. He is a Visiting Professor at Universitat Rovira i Virgili, where he teaches courses on general and specialised English and Spanish translation. He is also a translator of youth literature, and has translated works by authors such as Agatha Christie. As a researcher, he is interested in translation property law and the reception of translational plagiarism. He has also acted as an expert witness in cases of plagiarism.

Ester Torres-Simón is a professional translator, teacher and researcher at the Universitat Rovira i Virgili (URV). As a translator, she specializes in the translation of cultural products, such as literature, audiovisual resources, art, and comics. As a teacher, she has worked at Chonbuk National University and the University of Yonsei, and currently teaches in the Department of English and German Studies at the URV. She holds a PhD in Translation and Intercultural Studies, and works on Korean literary exchanges and the reception of translations.