Home / Representations of the North in Victorian Travel Literature

Representations of the North in Victorian Travel Literature 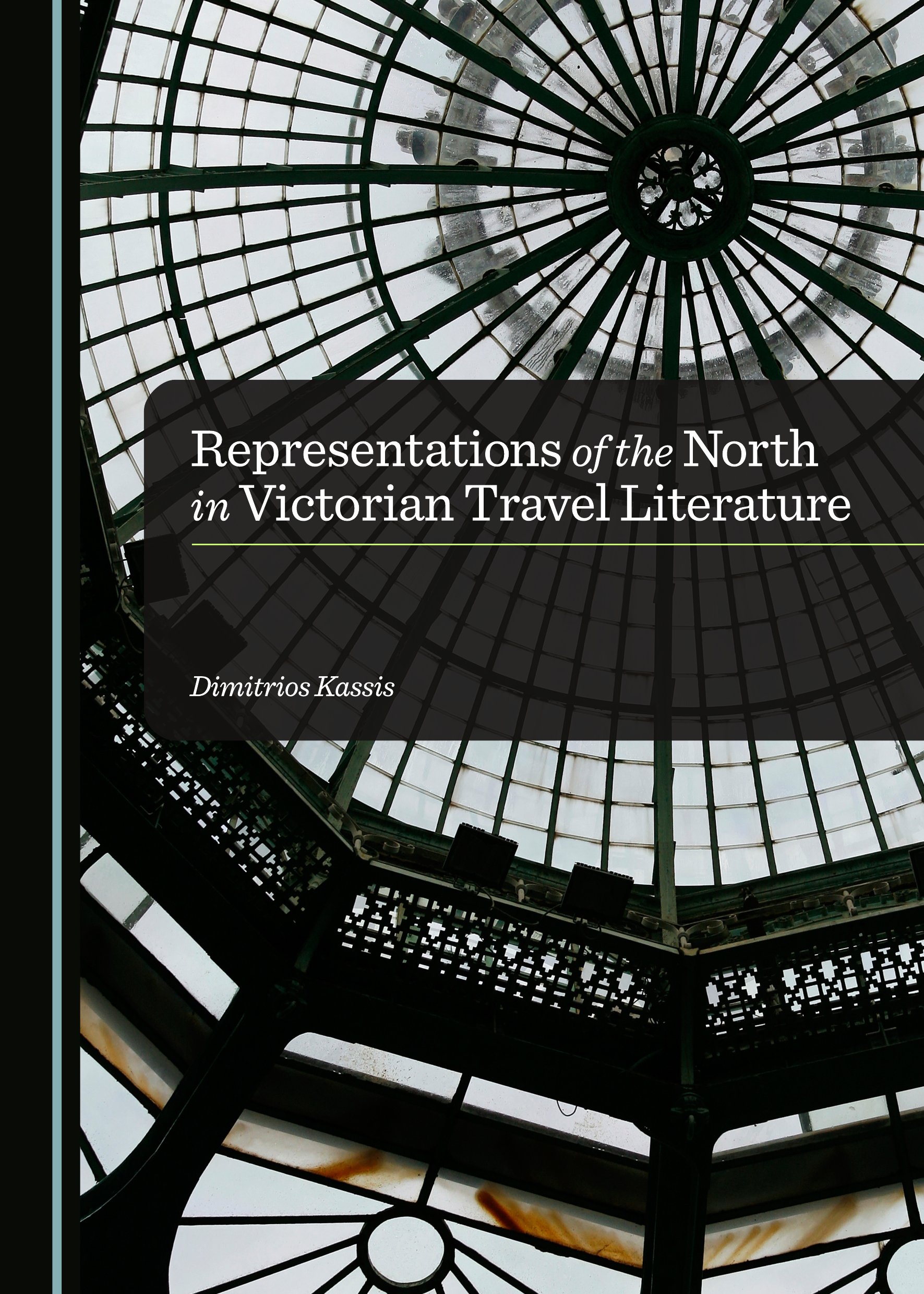 Travel literature has always been associated with the construction of utopias which were founded on the idea of unknown lands. During their journeys in foreign lands, British travellers tended to formulate various critical opinions based on their background knowledge of the country visited. Their attempts to interpret other nations were often misinterpretations of the peoples in question as the Other. At the close of the eighteenth century, when Grand Tourism started to fade away and travelling became a mainstream activity for the middle-class Briton, travel writers attempted to identify with the corners of Europe which had not been spoiled by the spirit of industrialisation. Influenced by the concepts of the Noble Savage, the Volksgeist and the Theory of Climate, British travellers were eager to discover a utopia in sequestered places commonly labelled as peripheries, like Scandinavia. Moreover, throughout the nineteenth century, racial theories such as Teutonism, Anglo-Saxonism, and Nordicism dominated the imperialist discourse of Britain. As such, an increasing number of Victorian travellers treated the North as a utopian locus which could be examined in the light of the aforementioned racial theories, or were attracted to the Nordic countries due to their rediscovery of Old Norse literature.

This book deals with travel narratives on the North that were produced from 1784 to 1897 by both male and female writers whose conceptualisation of gender impacted their writing. In addition, it demonstrates that these travellers address Britishness through the narrative positions they assumed and through their split cultural identity: partially British, yet concurrently English, Irish, Scottish or Welsh. Given the increasing anti-Celtic spirit which emerged at that time, it is worth reflecting upon the instances in which the North was viewed as the hotbed of racial discourse on British nationhood.

Dimitrios Kassis holds a PhD from the Faculty of English Studies of the National and Kapodistrian University of Athens. His doctoral thesis was entitled “Representations of the North in Victorian Travel Literature”. He received his Master’s degree in Education Studies (with Distinction) from Roehampton University in London, and is currently working as a primary school teacher.

"Representations of the North in Victorian Travel Literature is a valuable contribution to the areas of travel criticism as well as Victorian Studies. Kassis examines Victorian culture’s obsession with the North as a reflection of specific socio-political concerns and scientific theories, prevalent in nineteenth-century Britain. His perceptive reading of neglected travelogues is an excavation into the origins of disciplines such as anthropology, ethnography and folklore, revealing the complexity and contradictions of nineteenth travel writing century. Scandinavia is both a Utopia and a distorted mirror of the British travellers’ attempt to forge an "inclusive" British identity. Kassis reveals that the interest in Scandinavian countries and their national awakening during the nineteenth century is intricately connected to issues of ethnicity related to Englishness, Scottishness, Irishness which not only construct the traveller’s subjectivity but also determine British views on empire and nation-building."