Religion and Representation: Islam and Democracy 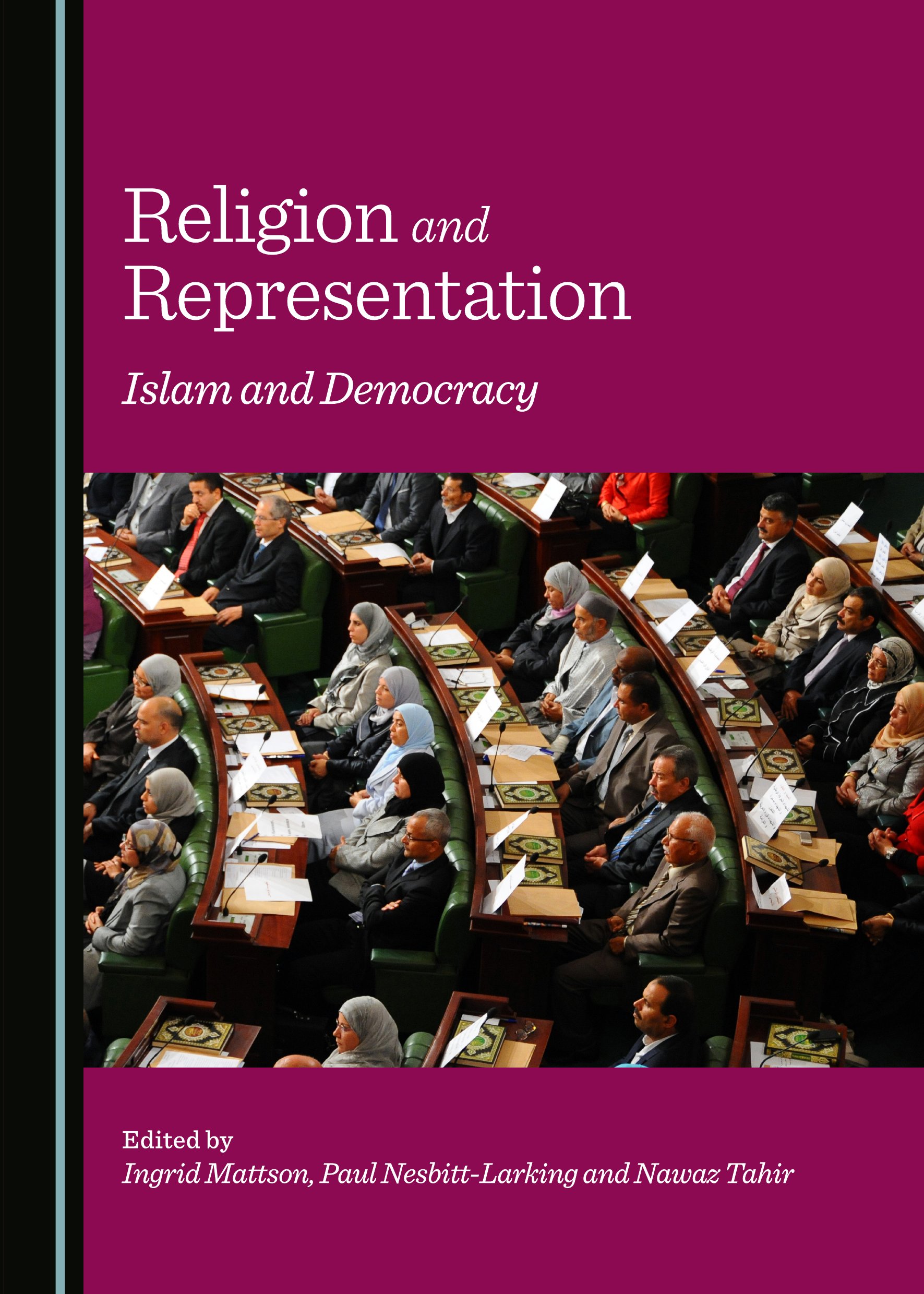 Religion and Representation: Islam and Democracy brings together a series of reflections, studies and observations that examine the complex relationship between political representation and Islam. Through the perspectives of theology, history, sociology, philosophy and political science, contributions to this volume explore the connections between religious beliefs, religiosity, political ideals and political behaviour. Grounded in the experience of both Muslim-majority and Muslim-minority states, the chapters represent a broad cross-section of approaches that emerge from a process of exchange and dialogue, which began with a three-day conference in London, Canada in March 2012. Beyond demonstrating how Islam and democracy are compatible, the authors in this volume employ theological reasoning, theoretical insight, logical argumentation and empirical data to explore in detail the points of connection. Contributions encompass a broad spectrum of interpretations of Islam, as well as consideration of critical and compelling issues and controversies across a range of contemporary settings.

Ingrid Mattson is the London and Windsor Community Chair in Islamic Studies at Huron University College in London, Canada. She previously taught at Hartford Seminary in Connecticut, where she founded and directed the Islamic Chaplaincy Program and served as director of the Macdonald Center for Islamic Studies and Christian Muslim Relations. She is the author of The Story of the Qur’an (Blackwell, 2008), as well as numerous articles on Islamic ethics, gender, and social issues.

Nawaz Tahir is a lawyer practising in the field of civil litigation with an emphasis on personal injury and insurance law. He obtained both his LLB and a Bachelor of Arts in Administrative and Commercial Studies from Western University in London, Ontario. He is a former Adjunct Professor of Civil Procedure at Western’s Law School. He founded and co-chaired the international conference “Islam and Democracy” that inspired this book.