Fragments of Tragedy in Postmodern Film 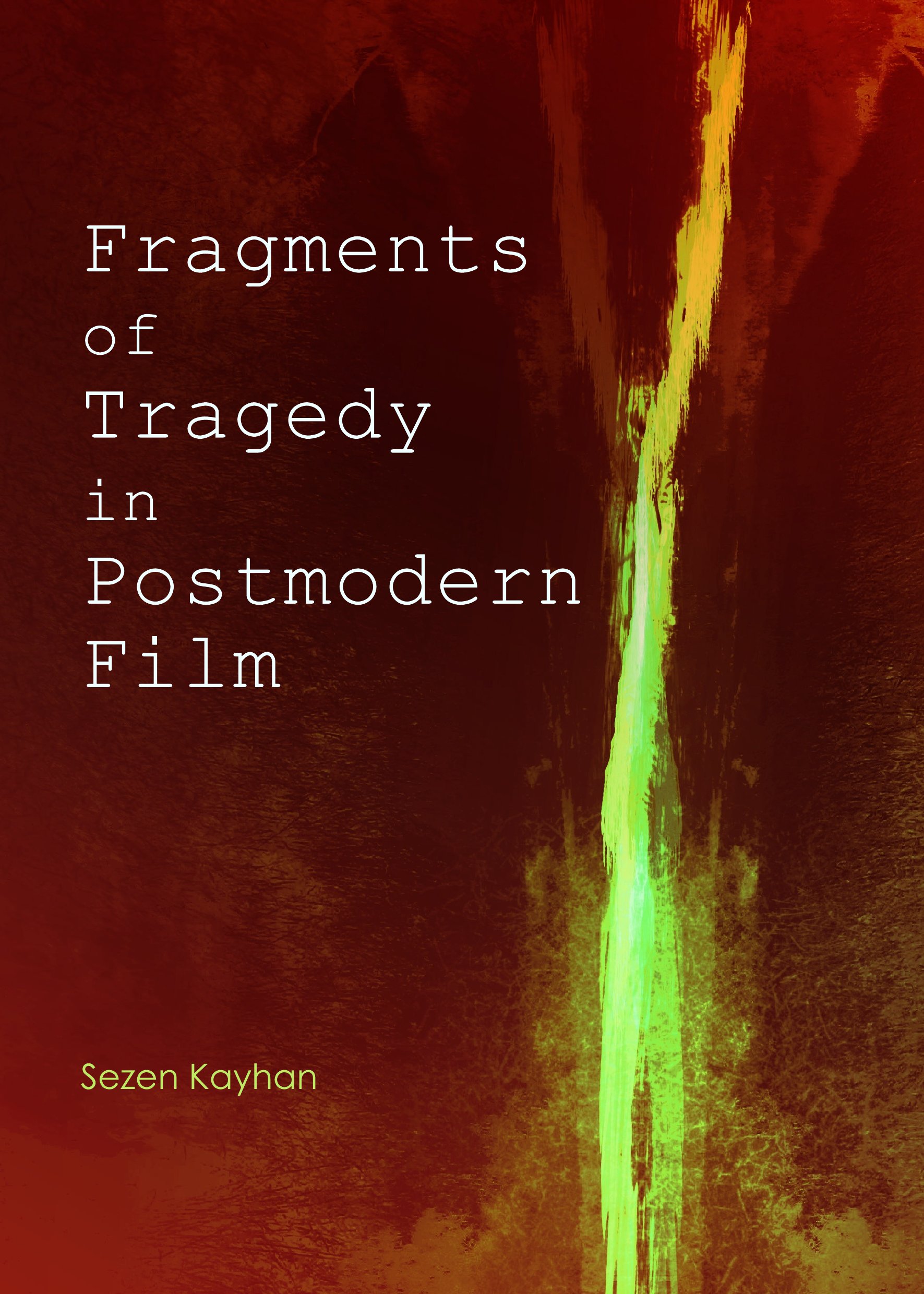 Despite the theories about the “death of tragedy”, this book explores fragments and reflections of tragedy in postmodern film. Tragedy has changed and evolved with human society, and its continuous chain from Ancient Greece to modern times has been broken by postmodernism. However, certain aspects of tragedy have continued to be used by literature and film: in particular, films with themes of chaos, violence, popular culture, paranoia, virtual reality and alienation often use aspects of tragedy. The focus of this study is on these facets adopted by postmodern film.

Sezen Kayhan holds a BA in Archeology and Art History from Bilkent University and an MA in Film and Television from Bahçesehir University, Turkey. Her research interests are the interdisciplinary studies of visual arts, literature and philosophy. She is the author of several articles and reviews.