Freedom of Religion and Belief in Turkey 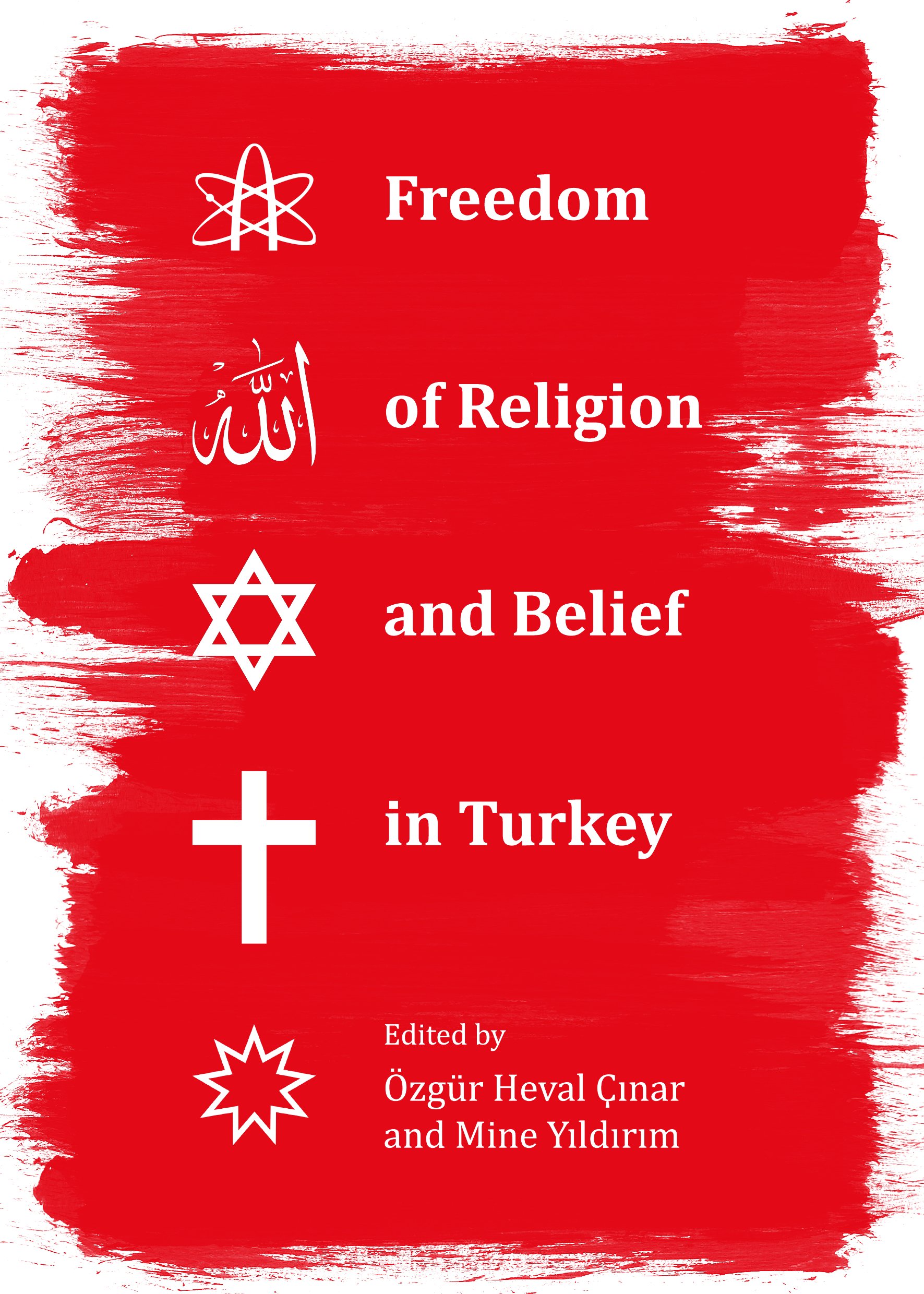 The protection of the right to freedom of thought, conscience and religion is one of the most basic tenets of a democratic society. This right is not only crucial for those who believe, but is also so for atheists, agnostics and sceptics who have no religious beliefs. It is also considered a cornerstone of a democratic society and is closely linked to pluralism, tolerance and open-mindedness.

Turkey has been involved in an accession process in order to become a full member of the European Union (EU) since 2005. The Justice and Development Party (Adalet ve Kalkınma Partisi – AKP), which first formed a government after its election victory of 2002, pledged to introduce reforms and lift prohibitions. Hence, although the AKP has made significant progress towards meeting the political norms required for EU membership in its twelve years in power, there are many outstanding restrictions regarding the right to freedom of thought, conscience and religion which remain in place.

This book provides an overview of recent developments pertaining to the protection of the right to freedom of religion and belief in Turkey, a country that in its constitution is defined as a democratic and secular state. As it is not feasible to examine all questions in one book, this study will confine itself to the most topical and urgent issues.

Mine Yɪldɪrɪm is the Head of the Freedom of Belief Initiative project of the Norwegian Helsinki Committee in Turkey. She is also a doctoral candidate at Åbo Akademi, Institute for Human Rights. She has numerous academic publications on the right to freedom of religion and belief in Turkey, and is a regular contributor to Forum 18.