Re-Inventing Western Civilisation: Transnational Reconstructions of Liberalism in Europe in the Twentieth Century 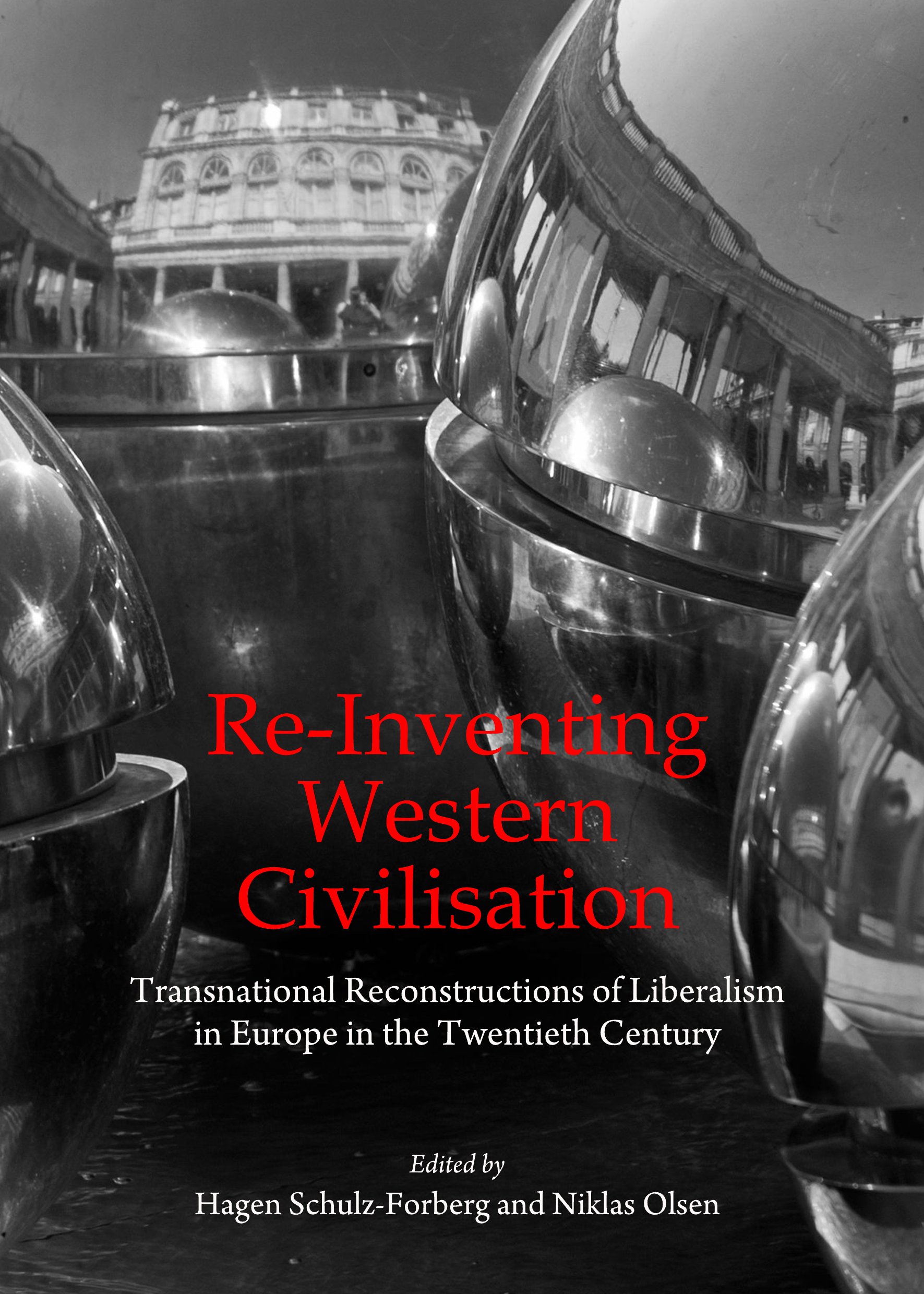 The volume shows that neoliberalism concerns a tradition carried by a network of people, who understood themselves as liberals (and at times as neoliberals) and who sought to create societies based on individual freedom and a free market economy. It also shows that neoliberalism emerged as a transnational and multilingual phenomenon and that it cannot be reduced to one doctrine or practice. The book will enrich the reader’s knowledge of the political-ideological landscapes and developments in various European regions and countries, in addition to transforming the overall picture of European (neo)liberalisms in the twentieth century.

Hagen Schulz-Forberg is Associate Professor for Global and European History at Aarhus University, where he also co-ordinates the International Studies programme and directs the research project “Towards Good Society: Conceptualising the Social through the Economic since the 1930s”. His latest monograph, co-authored with Bo Stråth, The Political History of European Integration: The Hypocrisy of Democracy-through-Market, was shortlisted for the European Book Prize 2011. He recently edited Zero Hours: Conceptual Insecurities and New Beginning in the Interwar Period (2013) and A Global Conceptual History of Asia, 1860–1940 (2014).

Niklas Olsen is Assistant Professor at Copenhagen University. He received his PhD from the European University Institute in Florence. He is currently working on a project on the variants of liberalism in Western Europe from 1945 to 1990. His recent publications include History in the Plural: An Introduction to the Work of Reinhart Koselleck (2012).