Home / Buy A Book / Social Sciences / The Point of Being

The Point of Being 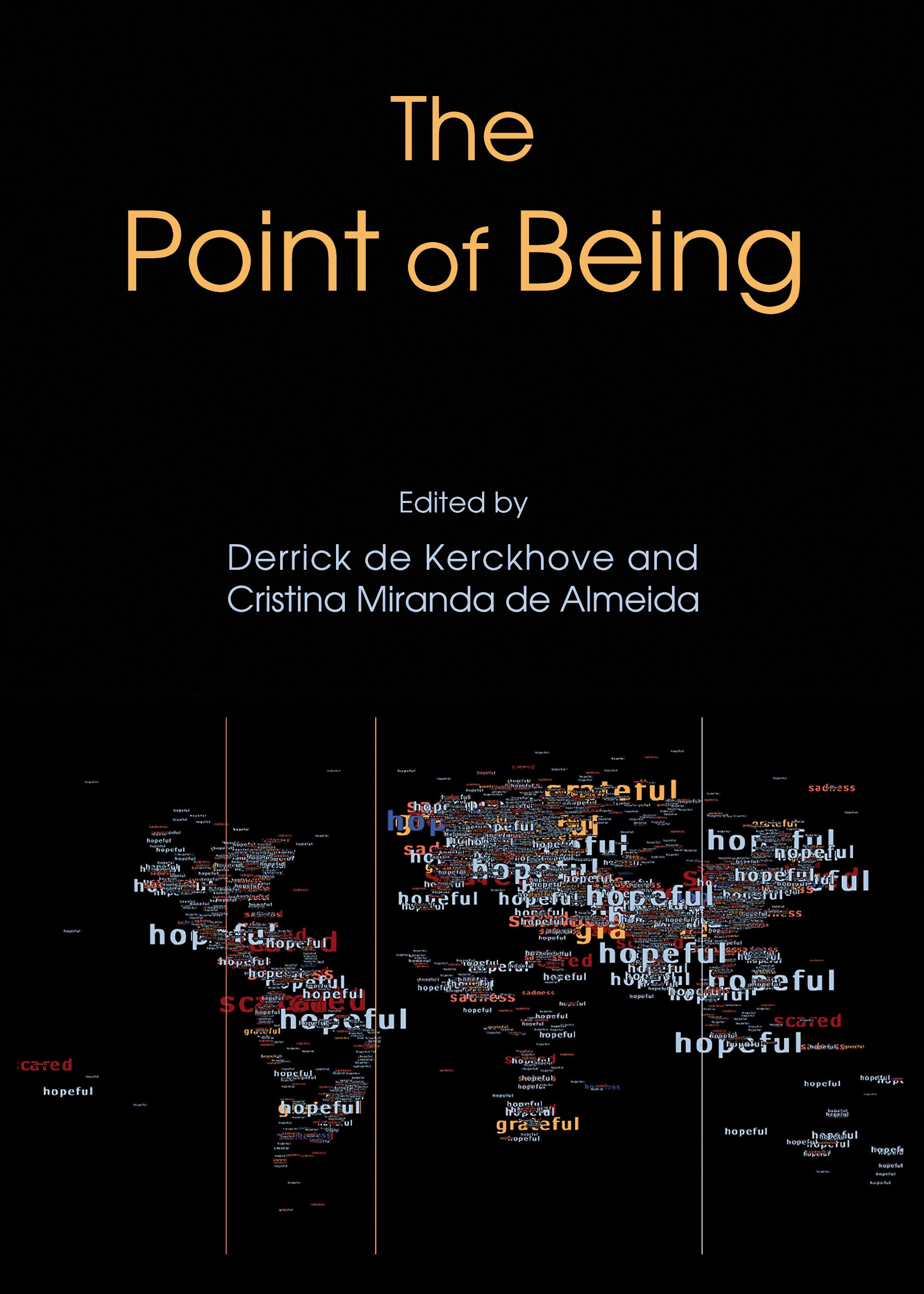 Current digital processes of production, reproduction and distribution of information affect the perception of time, space, matter, senses and identity. This book explores the research question: what are the psycho-physiological dimensions of the ways people experience their presence in the world and the world’s presence in them? Because they deal principally with issues of perception and sentience, with a particular emphasis on art, there is in all chapters an invitation to experience a shift of perception. An embodied sensation of the world and a re-sensorialization of the environment are described to complement the visually-biased perspective with a renewed sense of humans’ relationship to their spatial and material surrounding. As such, this book presents the topological reunion of sensation and cognition, of sense and sensibility and of body, self and world.

The perception of the “Point of Being”, to which the various chapters of this book invite the reader, proposes an alternative to the “Point of View” inherited from the Renaissance; it offers a way to situate the sense of self through the physical, digital and electronic domains that shape physical, social, cultural, economic and spiritual conditions at the beginning of the twenty-first century.

Nine authors explore different ways in which the paradigm of the Point of Being can bridge the interval, the discontinuity, between subjects and objects that began with the diffusion of the phonetic alphabet. The Point of Being is a signpost on that journey.

Derrick de Kerckhove is Emeritus Professor of the Department of French, University of Toronto, and Professor of the Faculty of Sociology, University Federico II, Naples. He is former Director of the McLuhan Program in Culture and Technology (MPCT) and of the Research Programme in Digital Culture, at the Internet Interdisciplinary Institute, Universitat Oberta de Catalunya (IN3/UOC), in Barcelona. Professor de Kerckhove received PhDs in French Language and Literature from the University of Toronto in 1975 and in Sociology of Art from the University of Tours in 1979. He worked as translator and co-author with Marshall McLuhan, and holds the Order of “Les Palmes Académiques”, is a Member of the Club of Rome and is Papamarkou Chair in Technology and Education at the Library of Congress, Washington, DC.

Cristina Miranda de Almeida is Lecturer at the Department of Art and Technology, University of the Basque Country and a Visiting Scholar and external researcher at the Internet Interdisciplinary Institute (IN3/UOC), Barcelona. She holds a European PhD in Art (UPV/EHU, 2005). She spent post-doctoral research periods at the École Nationale Superieur des Beaux-Arts, Paris (2009), at the McLuhan Program of Culture and Technology, Toronto (2007) and at the CaiiA-Hub-Planetary Collegium, University of Plymouth (2005–06), and was a pre-doctoral researcher at Accademia di Belle Arti di Firenze (2005). She collaborates with the International Journal of McLuhan Studies, NoemaLab and Ausart. Her practice-based art research (video installations, photography, performances) focuses on the cultural construction of identity and has been internationally exhibited.

"Given the innovative aspect of the concept of the point of being, of the precision in its definition and its critical examination, and of the richness of its application across the philosophical spectrum and in areas at the cutting edge of research, this book is an essential work not just for the academic audience, particularly those involved in the study and practice of the arts, aesthetics, media studies, communication sciences, sociology, cultural anthropology and semiotics of the body, but also for general readers who are interested in the current paradigm shift of perception. [...] The Point of Being is one of the most accessible and useful works to tame the issue of the sensory and cognitive experience in full digital transformation."