Home / Buy A Book / Social Sciences / Empires and Nations from the Eighteenth to the Twentieth Century: Volume 2

Empires and Nations from the Eighteenth to the Twentieth Century: Volume 2 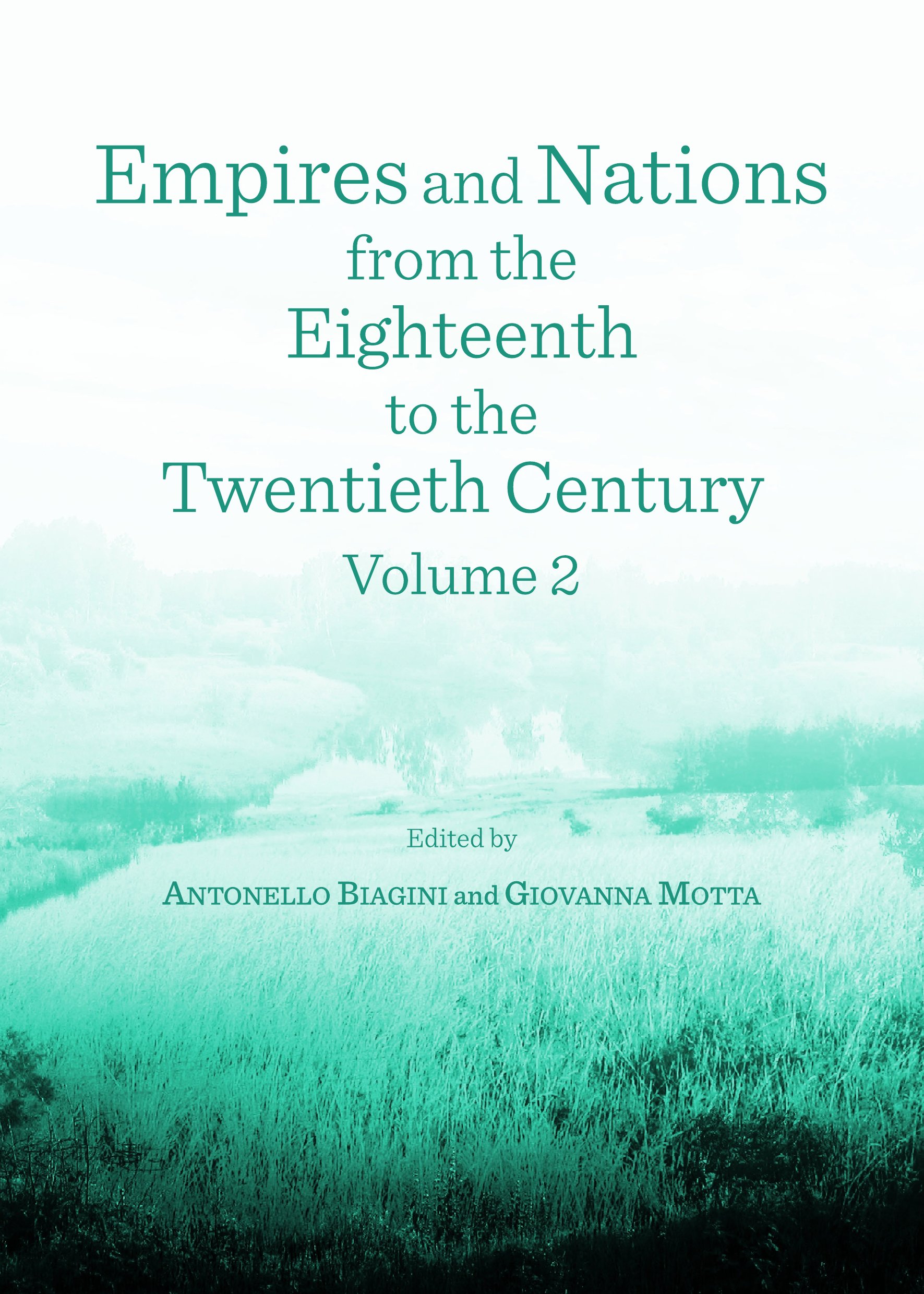 This volume is the result of an international conference held at Sapienza University in Rome on June 20 and 21, 2013, as the final stage of the PRIN (Progetto di rilevante interesse nazionale) project “Empires and Nations from the 18th to the 20th century”, during which scholars from all over the world – academics, specialists, young researchers, PhD students and post-doctorates – confronted diverse, but connected, topics on the relations between multinational empires and the idea of the nation. In this way, the reality of the historical empires and national states was represented, and concepts such as identity, nationality, and sovereignty analyzed. The second volume is dedicated to the age of empires and colonialism, with particular reference to the colonial policy of the Great Powers (England, Russia, and Italy), the reality of post-colonial states, and to the different patterns of decolonization, including specific cases such as South Sudan, Azerbaijan, Iraq, Afghanistan and Palestine. Particular attention is paid to the economic systems of different countries and to the area of Southeastern Europe, particularly to Romania and its multicultural area Transylvania. To the Great War and the dissolution of the multinational empires ample space is dedicated, providing insights on border issues, ethnic conflicts, foreign policies, the Adriatic question, and the territorial conflict between Yugoslavia and Italy. The final part of the book analyzes communism, the bipolar system, and the East-West conflict that divided Europe for almost half a century, with specific contributions that discuss post-communist nations and states.

Giovanna Motta is a Full Professor of Modern History at Sapienza University of Rome. She deals with the processes of transformation of European society, with particular attention on the modernization of the economy in the Flemish area, Mediterranean dynamics, social mobility, and general history. She studied in Florence and Paris with Federigo Melis, Fernand Braudel, Georges Duby, and has directed numerous interdisciplinary research projects within an international environment and coordinated the PhD programme “History of Europe” at Sapienza University of Rome. Her recent publications include Nell’Europa dell’ età moderna: Memoria collettiva e ricerca storica (2013); Il Baltico, Un mare interno nella storia di lungo periodo (2013); and L’imperatore dei francesi e l’Europa napoleonica (2014).