Home / Buy A Book / Social Sciences / Work and the Challenges of Belonging: Migrants in Globalizing Economies

Work and the Challenges of Belonging: Migrants in Globalizing Economies 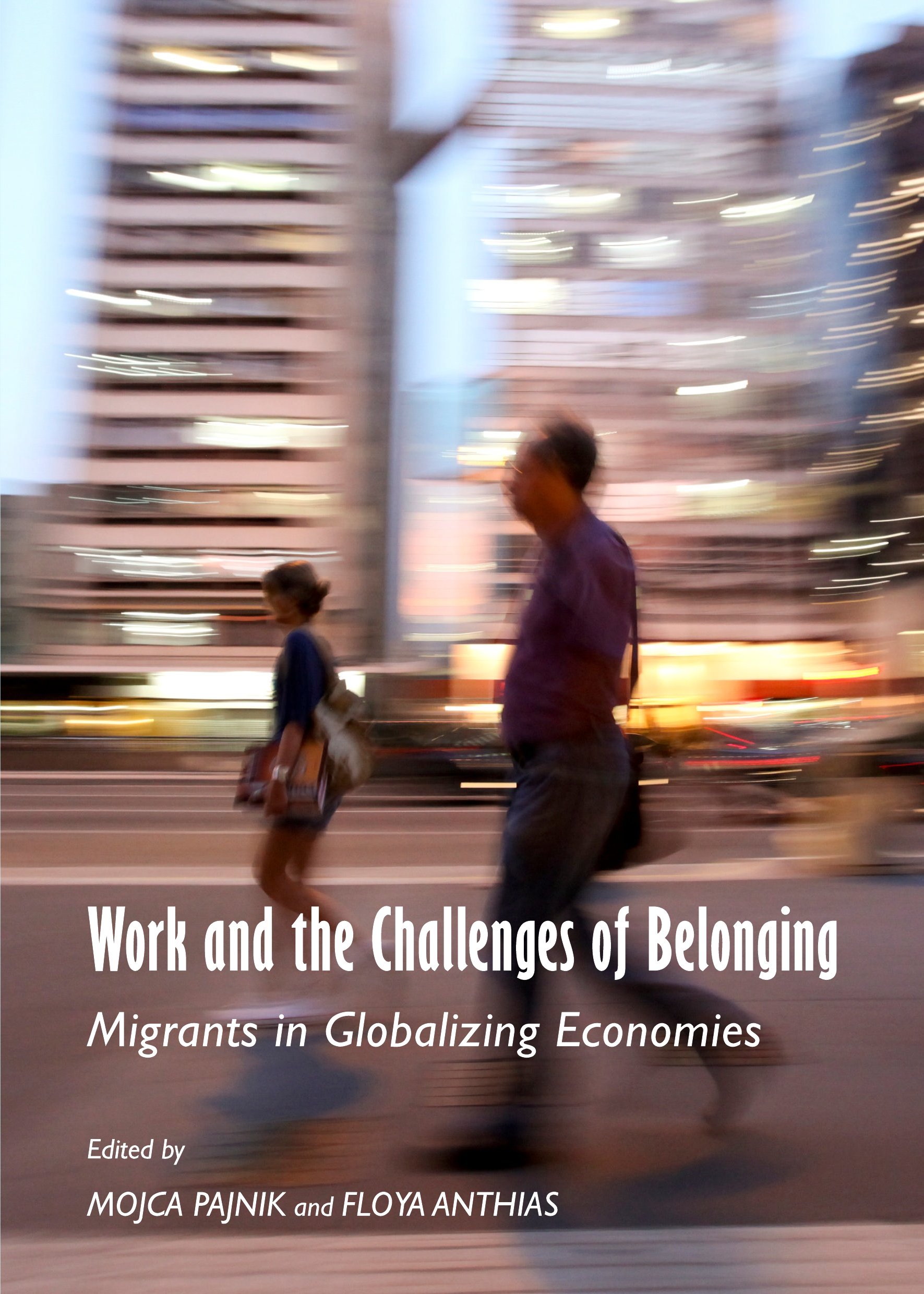 This book engages with migrant work in globalizing economies, both in the EU and worldwide, to explore the relationships between work and the complexity of migrant belonging in transnational spaces. Migrant experiences related to global labour market structures are understood in the context of transnational and national policy frames that largely determine the production of migrant work as poorly paid, precarious, and accompanied by low status and inadequate social protection. Special foci include issues of temporality, circularity and precarity; solidarity and belonging; migrants’ strategies for coping with restrictive migration and economic policies; and practices and patterns relating to the commodification of migrant work. The book also discusses some of the analytical and political problems of migration and labour market discourses and practices, particularly in relation to developments around new forms of exclusion, securitization and ethnicization of migrant work. Work and the Challenges of Belonging is cross-disciplinary and comparative, engaging with theoretical, empirical and policy approaches.

Mojca Pajnik is Senior Research Associate at the Peace Institute, Institute for Contemporary Social and Political Studies in Ljubljana, and Lecturer at the Faculty of Social Sciences, University of Ljubljana. Her research has addressed the theorizing of citizenship, integration, the politics of inclusion/exclusion, multiculturalism, gender inequity, the marketization of societies, and the field of media and communication. Her recent books include Contesting Integration, Engendering Migration: Theory and Practice, co-edited with F. Anthias (2014); Precarious Migrant Labour Across Europe, co-edited with G. Campani (2011); Prostitution and Human Trafficking: Perspectives of Gender, Labour and Migration (2008); and Alternative Media and the Politics of Resistance: Perspectives and Challenges, co-edited with J. D. H. Downing (2008).

Floya Anthias is Professor of Sociology at the University of East London, Professor of Sociology and Social Justice (Emeritus) at the University of Roehampton, and Visiting Professor of Sociology at City University, London. Her theoretical and substantive research contributions have included theorising racism and ethnicity, theorising social divisions and stratification, diaspora and hybridity, narratives of identity and belonging, multiculturalism, the connections between multiculturalism and feminism, and women migrants in the labour market. Her publications include Contesting Integration, Engendering Migration: Theory and Practice, co-edited with M. Pajnik (2014); Paradoxes of Integration: Female Migrants in Europe, co-edited with M. Kontos and M. Morokvasic (2012); Rethinking Antiracisms: From Theory to Practice, co-edited with C. Lloyd (2002); Gender and Migration in Southern Europe: Women on the Move, co-edited with G. Lazaridis (2000), Racialised Boundaries, with N. Yuval Davis (1993); Ethnicity Class, Gender and Migration: Greek Cypriots in Britain (1992); and Woman, Nation, State, co-edited with N. Yuval Davis (1989).