Going Soft? The US and China Go Global 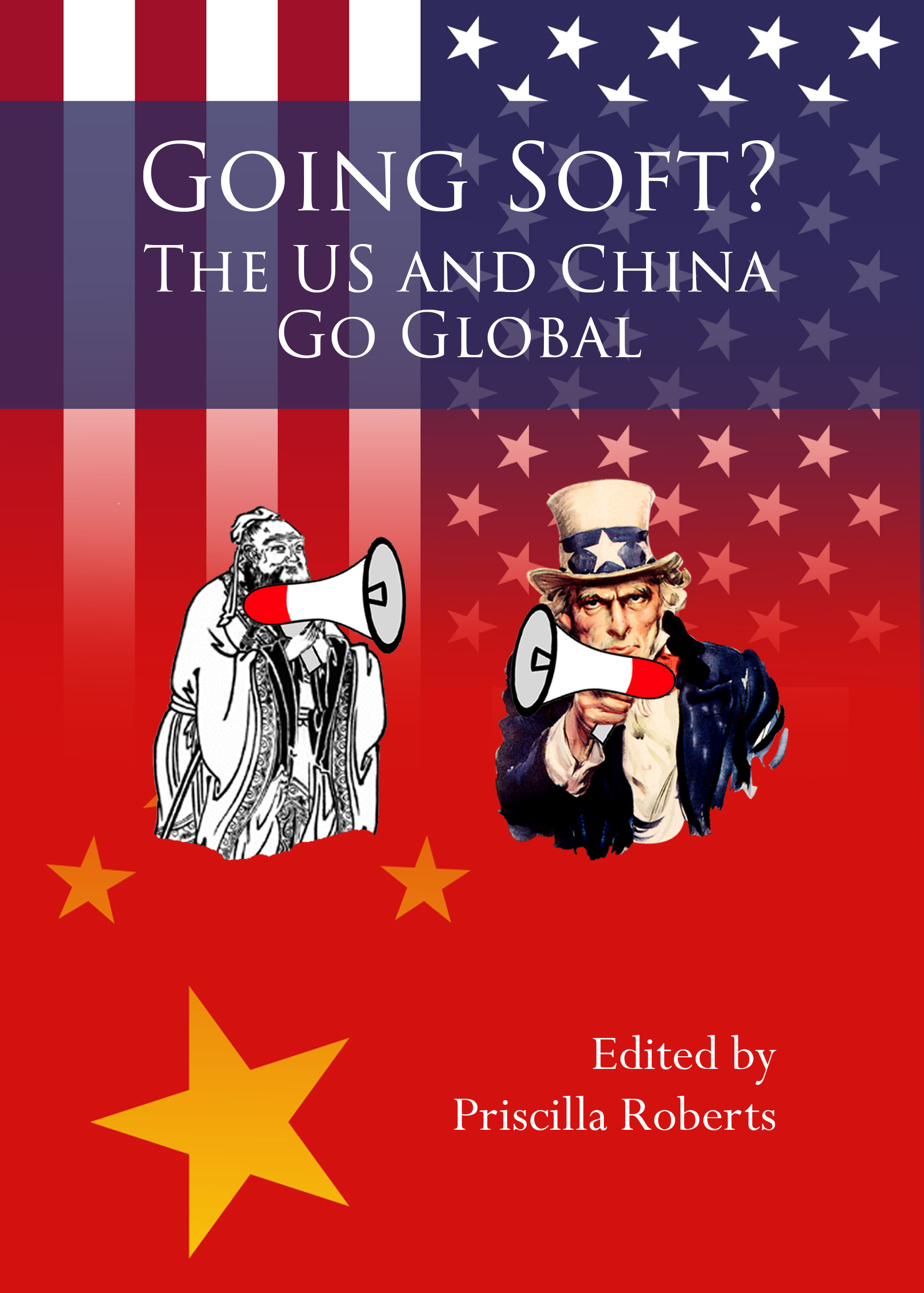 The concept of “soft power,” the idea that international success depends not just upon weaponry, force, and military coercion, but also on admiration and respect for a country’s culture and way of life, is winning ever-greater global attention. As China enjoys ever-increasing heft on the global scene, many Chinese officials seek to emulate the past success of the United States in dominating the world, not simply militarily, but in terms of influence and prestige. Most are very conscious that “soft power” can be extremely valuable in terms of supplementing and boosting their country’s military and strategic position, but are often uncertain as to how to deploy the instruments of propaganda and cultural diplomacy most effectively.

The essays in this volume, largely written by scholars based in mainland China, represent an extended effort to debate and assess the theoretical concept of “soft power” and just what it means and how it works in practice. The authors focus upon the practical impact and implications of “soft power” in diverse settings and situations in the United States past and present. How, they ask, does “soft power” relate to issues of religion, gender, race, and social equality, at home and abroad? What do American elections and political rhetoric do for American “soft power”? Will China succeed in rivalling the United States in power, whether hard, soft, or smart? And how will “soft power” feature in US-China relations, present and future?

Priscilla Roberts is an Associate Professor of History and the Honorary Director of the Centre of American Studies at the University of Hong Kong. She has published numerous books and articles, including three earlier themed volumes of essays by Chinese scholars working on the United States. She is currently completing a study of think tanks and US-China policy after World War II.

“A fascinating collection of work on Sino-American comparative issues. This volume is of help both for understanding the interaction between China and the United States, but also (and perhaps even more importantly) for grasping the views they hold of each other.”
—O. A. Westad, author of Restless Empire: China and the World since 1750