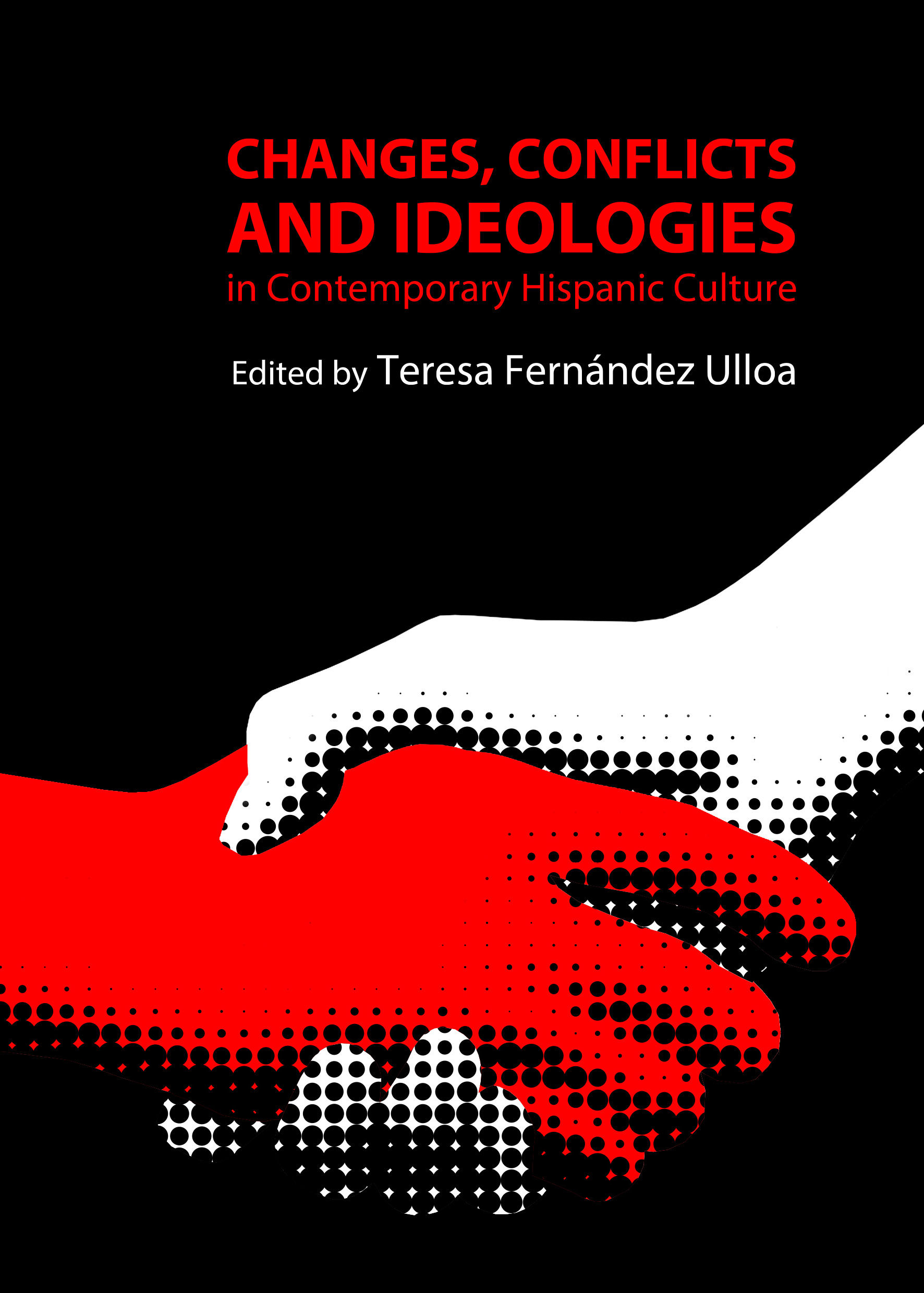 This book is formed by various chapters studying the manner in which conflicts, changes and ideologies appear in contemporary Hispanic discourses. The contributions analyze a wide variety of topics related to the manner in which ideological and epistemological changes of the 19th, 20th and 21st centuries are reflected in, and shape, Spanish language, literature, and other cultural expressions in both Spain and Latin America.

The 19th century was conducive to various movements of independence, while, in Europe, radical changes of different types and in all contexts of life and knowledge occurred. Language was certainly affected by these changes resulting in new terminology and discourse strategies. Likewise, new schools of thought such as idealism, dialectic materialism, nihilism, and nationalism, among others, were established, in addition to new literary movements such as romanticism, evocative of (r)evolution, individualism and realism, inspired by the social effects of capitalism.

Scientific and technological advances continued throughout the 20th century, when the women’s liberation movement consolidated. The notion of globalization also appears, simultaneously to various crises, despotism, wars, genocide, social exclusion and unemployment. Together, these trends give rise to a vindicating discourse that reaches large audiences via television. The classic rhetoric undergoes some changes given the explicit suasion and the absence of delusion provided by other means of communication.

The 21st century is defined by the flood of information and the overpowering presence of mass communication; so much so, that the technological impact is clear in all realms of life. From the linguistic viewpoint, the appearance of anglicisms and technicalities mirrors the impact of post-modernity. There is now a need to give coherence to a national discourse that both grasps the past and adapts itself to the new available resources with the purpose of conveying an effective and attractive message to a very large audience. Discourse is swift, since society does not seem to have time to think, but instead seeks to maintain interest in a world filled with stimuli that, in turn, change constantly. Emphasis has been switched to a search for historical images and moments that presumably explain present and future events. It is also significant that all this restlessness is discussed and explained via new means such as the world-wide-web. The change in communication habits (e-mail, chats, forums, SMS) and tools (computers, mobile phones) that was initiated in the 20th century has had a net effect on the directness and swiftness of language.

Teresa Fernández Ulloa received a PhD in Hispanic Philology, with a concentration in language and linguistics, from the Universidad de Deusto, Bilbao, Spain. She is an Associate Professor, and Chair of the Modern Languages and Literatures Department, at the California State University, Bakersfield, where she teaches courses on Spanish language, linguistics, literature and the methodology of language teaching. She has also taught at the University of Deusto (Bilbao, Spain), East Carolina University (USA), and the University of Cantabria (Santander, Spain). Her areas of research are sociolinguistics, focusing on languages in contact and discourse analysis, and the methodology of language teaching, particularly focusing on Spanish as first and second language. Her recent publications include “Lost in translation: la educación bilingüe en los Estados Unidos”; Claves y análisis del discurso político en el País Vasco (with H. Urrutia); Ideology, Politics and Demands in Spanish Language, Literature and Film (as editor); and Otherness in Hispanic Culture (as editor).