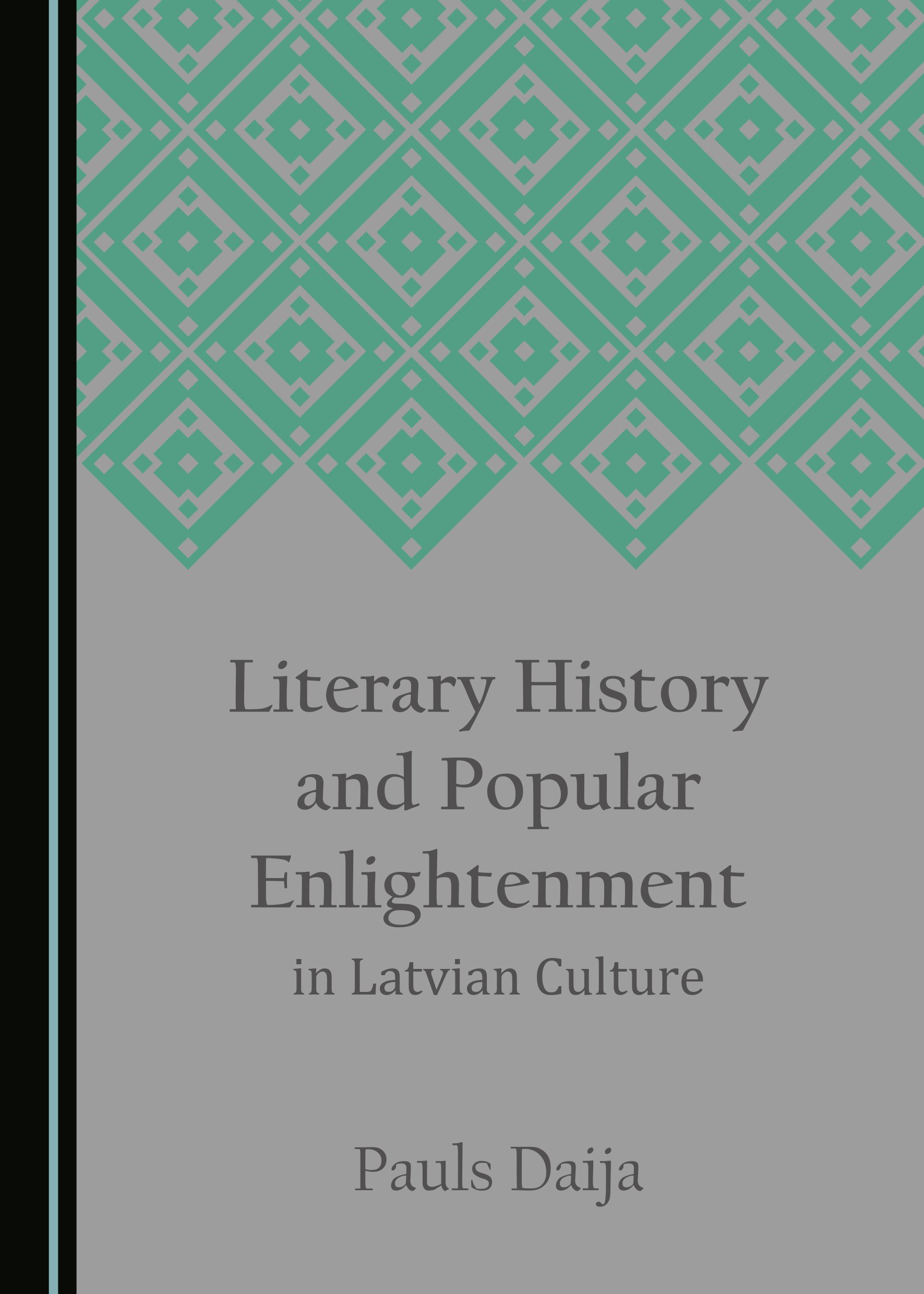 The Enlightenment of peasants, an 18th-century phenomenon that originated from an interest in common people and ideas of about the emancipation of the lower classes, had a crucial impact on creating Latvian secular literary culture. When Baltic German intellectuals, inspired by the Popular Enlightenment in German-speaking countries, undertook the task to educate Latvian peasants through books, they also laid the foundation for the future emancipation of Latvian culture. By exploring the nature of book production and changing images of peasants in Livonia and Courland in the second part of the 18th and the beginning of the 19th century, this book offers insights into the complex historical relationship between Latvians and Baltic Germans and the regional specifics of the Baltic Enlightenment.

Pauls Daija, Dr philol, works at the Institute of Literature, Folklore and Art of the University of Latvia. His research focuses on the literary and cultural history of the Baltic Enlightenment, as well as the history of Baltic German culture.