Home / Buy A Book / Social Sciences / Renovating the Sacred: Faith Communities and the Re-formation of the English Parish Church

Renovating the Sacred: Faith Communities and the Re-formation of the English Parish Church 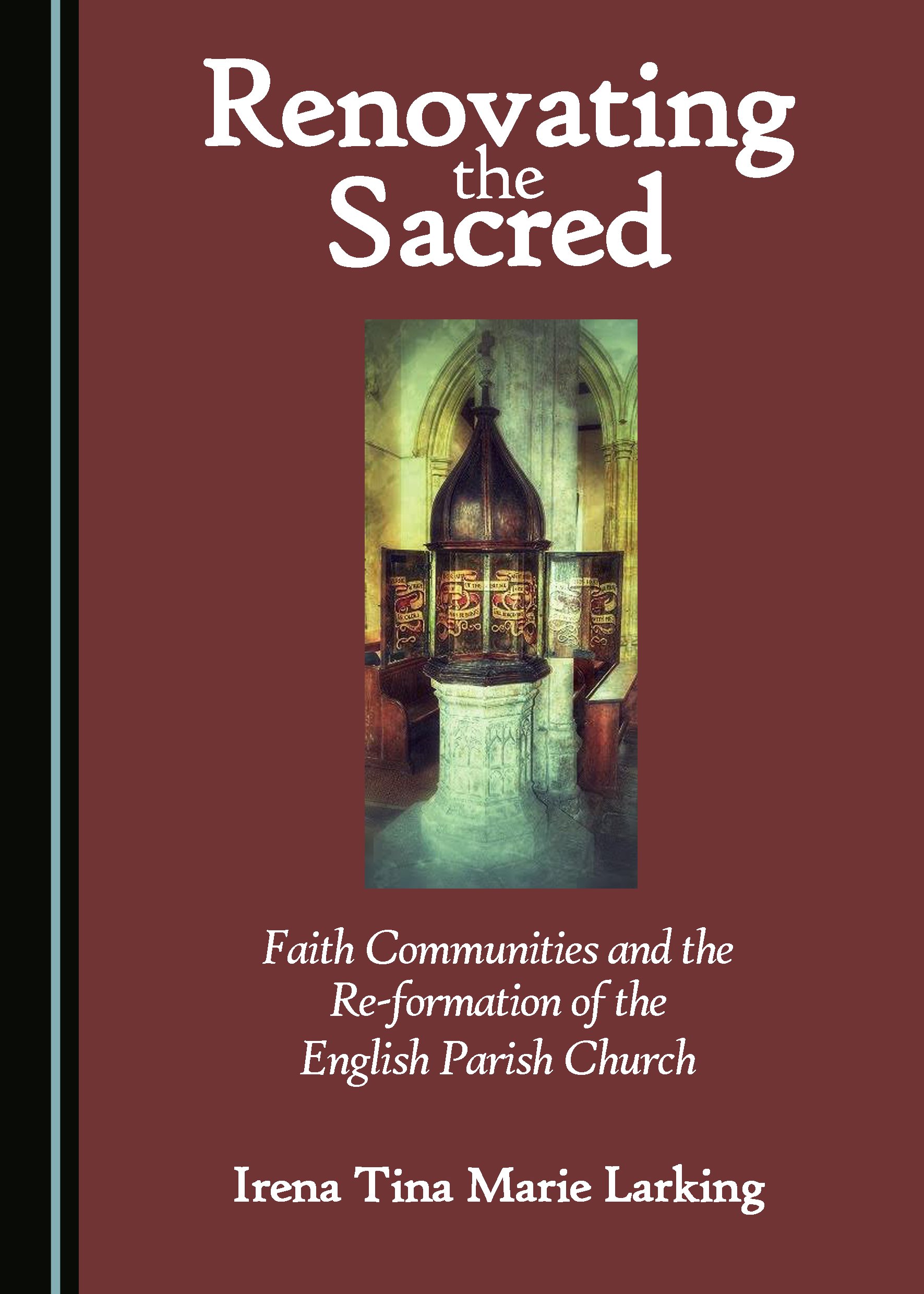 The English Reformation was no bolt of lightning out of a clear blue sky. Nor was it an event that was inevitable, smooth, or predictable. Rather, it was a process that had its turbulent beginnings in the late medieval period and extended through until the Restoration. This book places the emphasis not just on law makers or the major players, but also, and more importantly, on those individuals and parish communities that lived through the twists and turns of reform.

It explores the unpredictable process of the English Reformation through the fabric, rituals and spaces of the parish church in the Diocese of Norwich c. 1450–1662, as recorded, through the churchwardens’ accounts and the material remains of the late medieval and early modern periods. It is through the uses and abuses of the objects, rituals, spaces of the parish church that the English Reformation became a reality in the lives of these faith communities that experienced it.

Irena Tina Marie Larking received her PhD in History from the University of Queensland, Australia, in 2013, having focused on the material culture of the English Reformation. Whilst completing her doctoral studies, she was also heavily involved with the School’s postgraduate student committee and led the team that ran the postgraduate conference ‘Perspectives on Power’. Larking currently works for the Adventist Development Relief Agency, a non-profit humanitarian organisation, where she supports community projects for the disadvantaged across South Queensland.

"In focusing on a single diocese, Larking is able to explore the material in depth and paint a, at times, very vivid picture of what it was like to be a parishioner during the changes in liturgy, ritual, and practice [...] This is a useful contribution to the growing corpus of material on the impact of the Reformation at a local level and a well-argued presentation of its longevity. The source materials used connect us directly with the individuals and communities who lived through these changes and Larking's analysis brings these to life."