Home / Buy A Book / Social Sciences / Italian Architects and Builders in the Ottoman Empire and Modern Turkey: Design across Borders

Italian Architects and Builders in the Ottoman Empire and Modern Turkey: Design across Borders 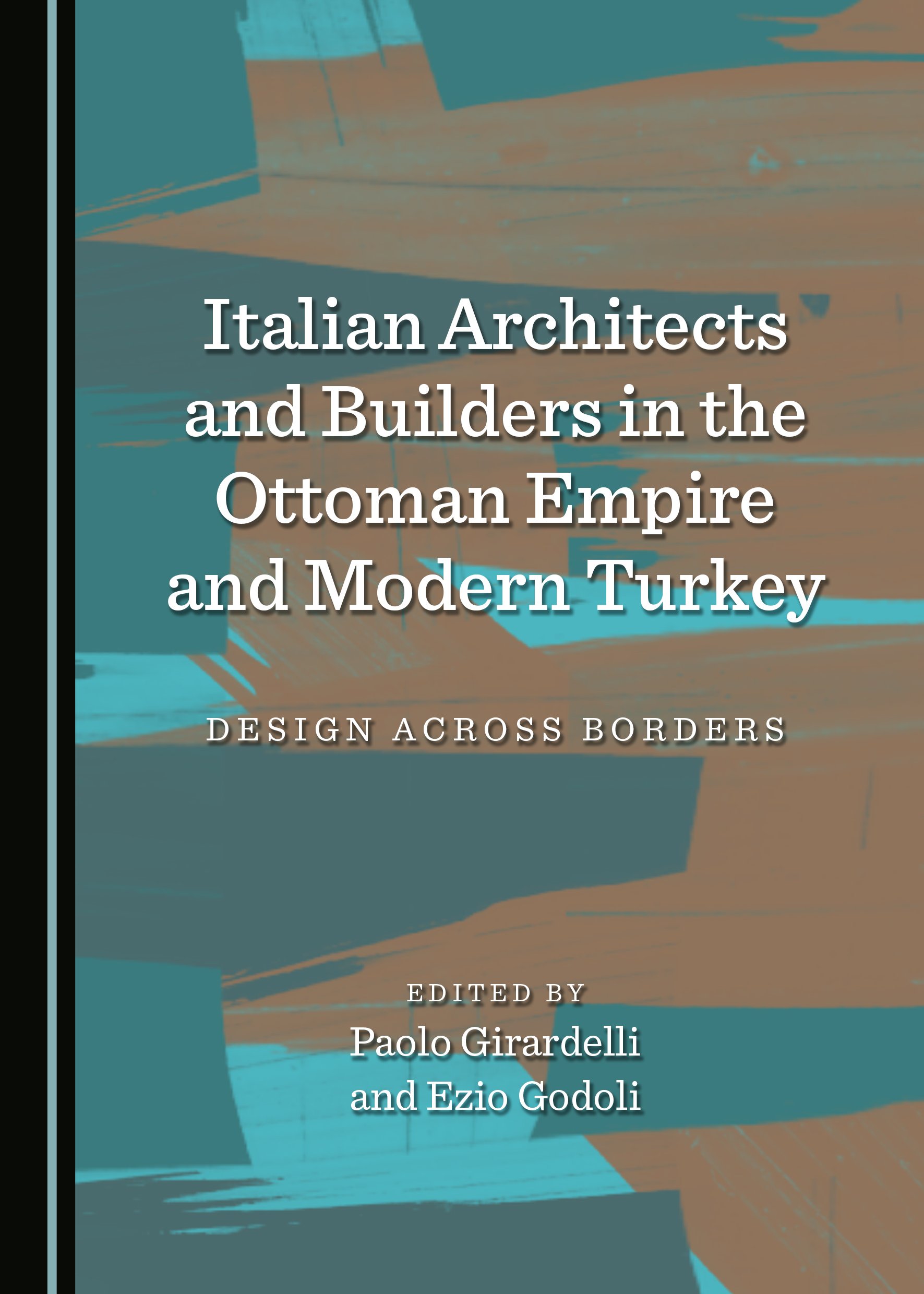 This volume represents the first scholarly work in English devoted to the experience of Italian architects and builders in Turkey, as well as in many of the lands once belonging to the Ottoman Empire. Covering a complex cultural and political geography spanning from the Danubian principalities (today’s Romania) to Anatolia and the Aegean region, the book is the result of individual research experiences that were brought together and debated in an international conference in Istanbul in March 2013, organized in collaboration with the Italian Institute of Culture and Boğaziçi University.

Grounded on a flexible notion of identitarian boundaries, the book explores a rich transcultural field of encounters and interactions, analyzed and evaluated by scholars from six different countries on the basis of hitherto uncovered archival materials. Forms, ideas, individual mobility of actors and materials, networks of patronage, material and political constraints, and religious and cultural difference all play a significant role in shaping the landscapes, buildings and architectural projects presented and discussed here. From late 18th and early 19th century experiences of interaction between neo-classical backgrounds and westernizing Ottoman forms to the Italian proposals for a Turkish republican iconic landmark like the Ataturk mausoleum in Ankara; from the design of the first Ottoman university building to Ottoman varieties of Art Nouveau and Art Deco, and to the infrastructures and urban developments of the 1950s in Turkey, the book is both a richly illustrated and documented overview of relevant cases, and a critical introduction to one of the most enticing areas of encounter in the global history of 19th and 20th century architecture and design.

Paolo Girardelli is Associate Professor in the History Department of Boğaziçi University, Turkey. He was Aga Khan Fellow at Massachusetts Institute of Technology in 2005-06, and has published extensively on issues of identity and space in the late Ottoman Empire. He is currently working on a critical evaluation of the architecture of European diplomacy in Istanbul, from the late 18th to the early 20th centuries.

Ezio Godoli is Full Professor of History of Contemporary Architecture in the University of Florence, Italy. He is the author of Istanbul 1900: Art Nouveau Architecture and Interiors (with D. Barillari, 1996) and the editor of several exhibition catalogues and proceedings of international conferences on the works of Italian architects and builders in Middle East and Mediterranean countries.