Insularity, Identity and Epigraphy in the Roman World 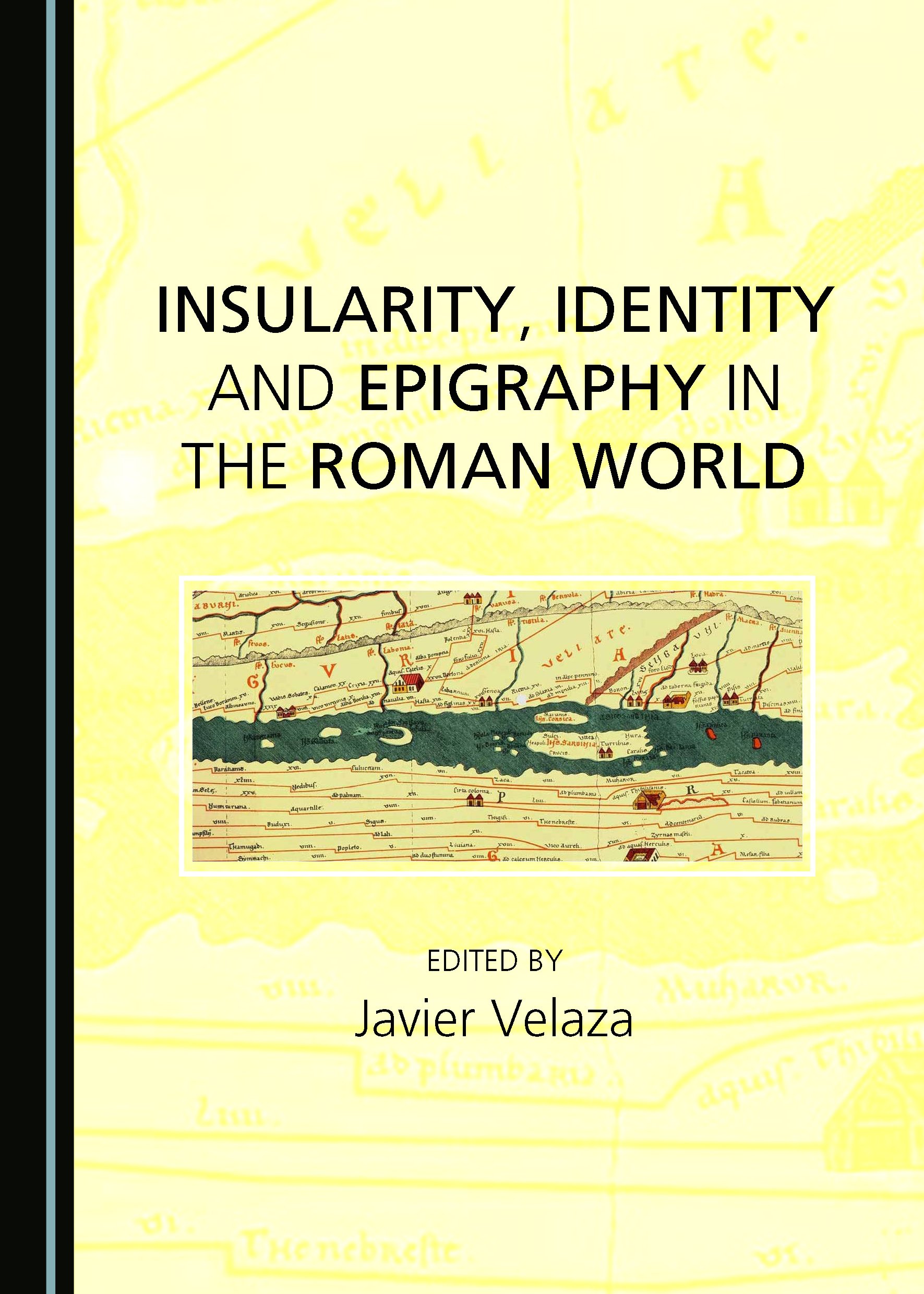 This book explores the subject of islands, their essence and identity, their isolation and their relationships in the Ancient world. It investigates Greek and Roman concepts of insularity, and their practical consequences for the political, economic and social life of the Empire. The contributions examine whether being related to an island was an externally or internally distinctive feature, and whether a tension between insularity and globalisation can be detected in this period. The book also looks at whether there is an insular material culture, an island-based approach to sacredness, or an island-based category of epigraphy.

Javier Velaza is Full Professor in the Department of Latin Philology of the Universitat de Barcelona, Spain, where he is also leader of the research group LITTERA, and Vice-Dean of the Faculty of Letters. His principal research interests lie in Latin textual criticism and textual transmission, Roman epigraphy, and the linguistics of the ancient languages of the Iberian Peninsula. His academic publications include ten books and over 200 articles in scientific journals. He has led over thirty scientific research projects.

"[T]he current book is a useful compendium on a subject not often tickled. The perspectives of the authors, as well as their focal interests, are quite different and most of the articles can represent valid starting points for deeper researches on the respective matters. Further so, arising the interest and tracing directions for the research of insular identity in Antiquity (and especially for the Roman world) is a step of great importance, as the matter is rather under-valued scholastically. From this point of view J. Velaza’s work is a welcome addition to any library and an interesting and often intriguing read."