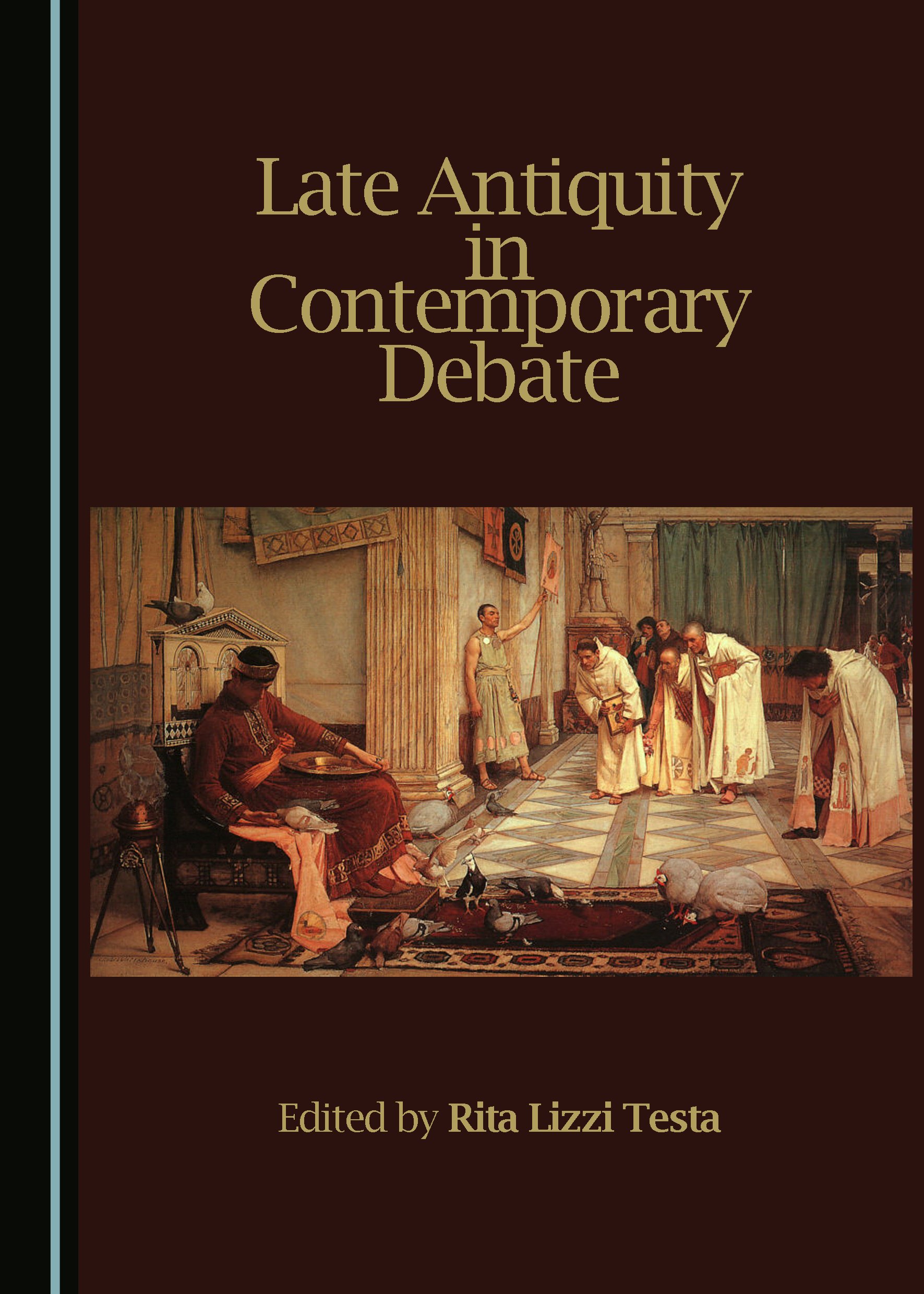 Late Antiquity, once known only as the period of protracted decline in the ancient world (Bas-Empire), has now become a major research area. In recent years, a wide-ranging historiographic debate on Late Antiquity has also begun. Replacing Gibbon’s categories of decline and decadence with those of continuity and transformation has not only brought to the fore the concept of the Late Roman period, but has made the alleged hiatus between the Roman, Byzantine and Mediaeval ages less important, while also driving to the margins the question of the end of the Roman Empire. This has broadened the scope of research on Late Antiquity enormously and made the issue of periodization of crucial significance. The resulting debate has escaped the confines of Europe and now embraces almost all historiographic cultures around the world. This book sheds new light on this debate, collecting papers given at the 22nd International Congress of Historical Sciences (CISH/ICHS) in Jinan, China. They recall key moments of the discovery of the world of Late Antiquity, and show how it is possible to reach a definition of an age, analysing different sectors of history, using disparate sources, and with the guidance of very varied interpretative models.

Rita Lizzi Testa is Professor of Roman History at the University of Perugia, Italy, and a member of the International Advisory Board of CUA Studies in Early Christianity and of the Series NAPS-Christianity in Late Antiquity Book. She is also member of the Editorial Board of the online journal, Studies in Late Antiquity. She has published numerous articles on the Christianization and conversion of the Roman Empire, and is the author of several books on the governance of late–antique towns, and the institutional changes from Constantine to Theoderic the Great, with respect to the role of senatorial aristocracy in Rome. She is also editor and co-editor of several volumes on the conflict and dialogue among pagans and Christians in the Roman Empire.