Home / Buy A Book / Social Sciences / The Atlantic World in the Antipodes: Effects and Transformations since the Eighteenth Century

The Atlantic World in the Antipodes: Effects and Transformations since the Eighteenth Century 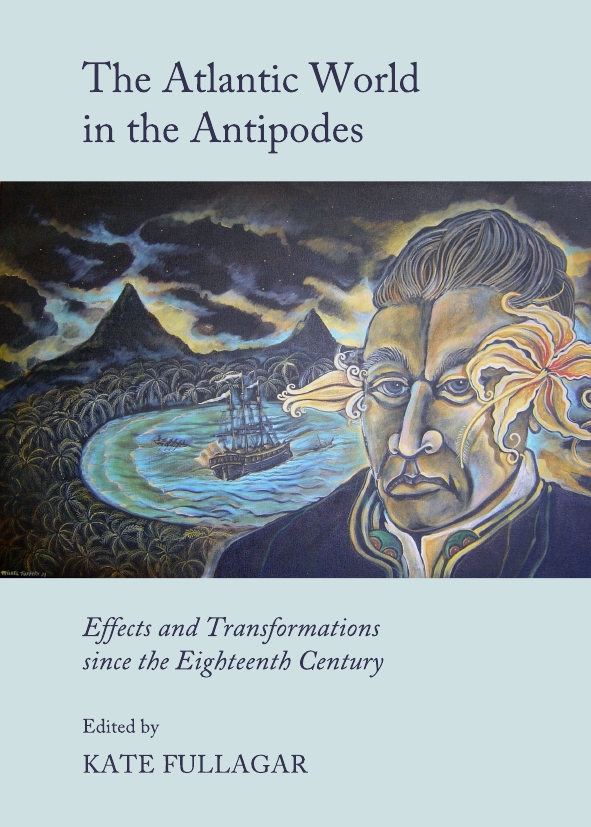 This collection of essays stems from a John E. Sawyer Seminar on the Comparative Study of Cultures. Held over two years, the seminar investigated the effects and transformations of ideas, peoples, and institutions from the Atlantic World when carried into the Antipodes. The papers presented in this volume distil some of the key themes to emerge from discussion, each demonstrating the complexity with which discourses and practices operated in the Indo-Pacific oceanic region. Some had unexpected effects, others underwent profound transformation. Always they were changed by the ideas, peoples, and institutions of the Antipodes. Combined, the chapters underscore the ways in which both oceanic worlds were co-produced through a variety of intellectual and practical interactions over the modern period. Essays by leading Pacific scholars such as Margaret Jolly, Anita Herle, and Katerina Teaiwa are joined by essays from key scholars of various regions in the Atlantic World such as Simon Schaffer, Iain McCalman, Sheila Fitzpatrick, and Michael McDonnell, as well as interventions by the new transnationalist breed of Australian historians, led by Alison Bashford and Ann Curthoys.

Kate Fullagar is a Lecturer in Modern History at Macquarie University. She was Co-Convenor of the University of Sydney Sawyer Seminar in 2009–10. Her book, The Savage Visit: New World Peoples and Popular Imperial Culture in Britain, 1710–1795, is forthcoming from the University of California Press. She was Assistant Editor of The Oxford Companion to the Romantic Age: British Culture, 1776–1832 (Oxford, 1999).

“The added value of this book is that all of the chapters help to bring out fresh emphases in the history of Atlantic-Antipodean exchange. They highlight ‘critical roles of each side in producing newness, but also the significance of distances and aqueous geography in shaping this moment of modernity’ (xix). The book points to a range of possibilities for further oceanic and colonial studies and is therefore highly recommendable.”
—Hermann Mückler, University of Vienna, Journal of New Zealand and Pacific Studies, 3.2, 2015

“On the principle that the Pacific is always good to think with, leading scholars take us on a revelatory historical tour of Oceania, showing us time and again how southern encounters made us modern. In these essays, we keep finding key figures of the Atlantic world bobbing up on vast Pacific swells, revealing far more of themselves than they dared in northern climes. Importantly, The Atlantic World in the Antipodes conveys the conflict and intimacy, the rapacity and remorse, of Pacific interactions and entanglements, giving voice to the scattered inhabitants on the islands and along the shores, and demonstrating their global influence. [It] brilliantly realizes the promise of the dispersive and deconstructive logics of the new global, or trans-oceanic, history.”
– Warwick Anderson, Author of The Collectors of Lost Souls