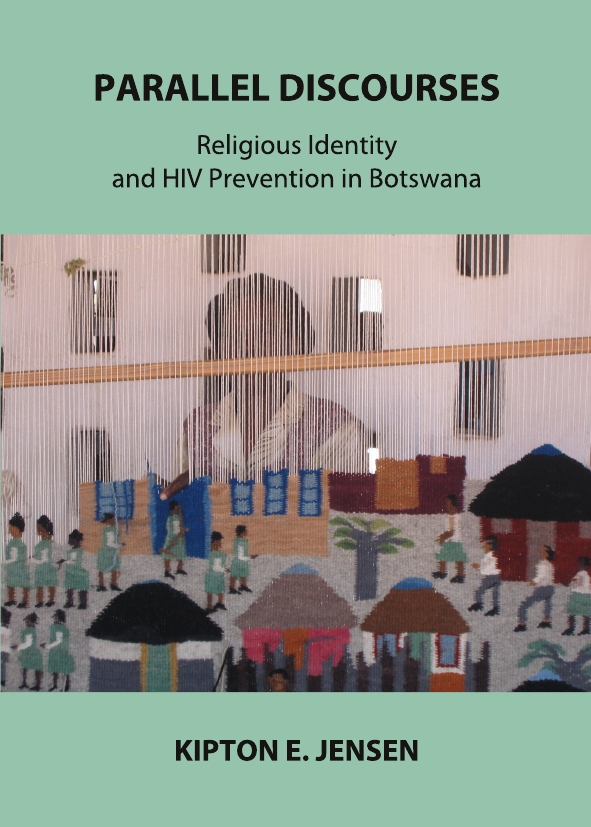 Animated by the belief that public health programs in Botswana, or other parts of sub-Saharan Africa, would be more effective if those who designed and implemented them possessed a better understanding of existing ethno-medical as well as religious beliefs and cultural practices, Parallel Discourses provides a revised topology of religious identity in Botswana and then shows why it is important to disaggregate or otherwise distinguish between diverse faith-based communities – from traditional African religions and African Independent Churches to mainline Christian denominations and Muslim communities – when designing or implementing faith-based HIV prevention programs. It also describes the identity politics at work within various faith communities as well as between the faith sector and public health officials. And while it may be true that there have existed parallel if not competing discourses on HIV and AIDS in Botswana, between the public health sector and the faith sector or between traditional healers and allopathic physicians, each with their own paradigms of authority and evidence, these strands of discourse are, as suggested throughout this book, amenable to a dialogical rapprochement. Interweaving parallel discourses on HIV and AIDS is itself instrumental to the implementation of increasingly effective HIV prevention programs, enhanced HIV diagnostic capacities and better care for PLWHA (People Living with HIV and AIDS). Though these essays focus on the many obstacles to collaboration between faith communities and the public health sector in Botswana, they also suggest common ground for increasingly collaborative and effective faith-based HIV prevention interventions.

Kipton E. Jensen is an Assistant Professor of Philosophy and Religion at Morehouse College in Atlanta, Georgia, USA. Between 2004 and 2008, Jensen taught at the University of Botswana in Gaborone; while in Botswana, he conducted research – with the support of the Botswana Ministry of Health as well as the CDC and NIH – on the role of faith communities and traditional healers in HIV prevention.