The Aesthetic Dimension of Visual Culture 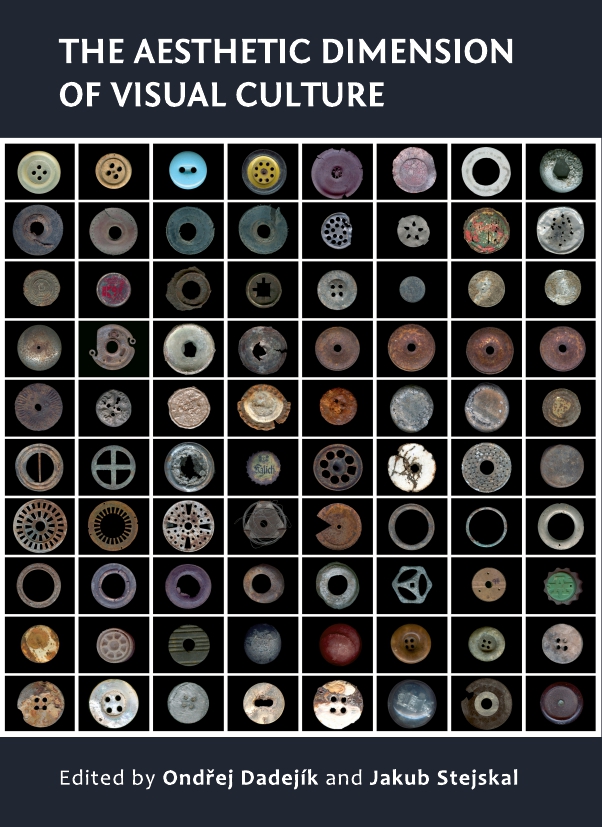 How can aesthetic enquiry contribute to the study of visual culture? There seems to be little doubt that aesthetic theory ought to be of interest to the study of visual culture. For one thing, aesthetic vocabulary has far from vanished from contemporary debates on the nature of our visual experiences and its various shapes, a fact especially pertinent where dissatisfaction with vulgar value relativism prevails. Besides, the very question—ubiquitous in the debates on visual culture—of what is natural and what is acquired in our visual experiences has been a topic in aesthetics at least since the Enlightenment. And last but not least, despite attempts to study visual culture without employing the concept of art, there is no prospect of this central subject of aesthetic theory ebbing away from visual studies.

The essays compiled in this volume show a variety of points of intersection and involvement between aesthetics and visual studies; some consider the future of visual art, some the conditions and characteristics of contemporary visual aesthetic experience, while others take on the difficult question of the relation between visual representation and reality. What unites them is their authors’ willingness to think about contemporary visual culture in the conceptual frame of aesthetics. This book will be of great interest to students and scholars of philosophical aesthetics, art history, and cultural studies.

Jakub Stejskal is writing his dissertation on the notion of second nature in political philosophy and aesthetics at the Department of Aesthetics, Charles University, Prague. He co-edits Estetika: The Central European Journal of Aesthetics and Notebook for Art, Theory and Related Zones.

“In the eighties some historians of art started to designate the object of their research to be the normatively neutral syntagm ‘visual culture.’ At that time philosophical aesthetics dwelled on issues far removed from the novel and exciting topics of visuality, the image and vision. If in the eyes of aestheticians, who increasingly focused on art as their main or even only topic, a ‘weak’ type of art started to replace the previous high art of modernism, then in the eyes of some visual theorists the absence of qualitative designations in their subject-matter was soon transformed from a privileged characteristic into an epistemological deficiency. Visual ‘culture’ helped bridge the abyss between the two realms—at the same time narrowing the gap between aesthetics and theories of visual culture. The present international collection takes the described situation as its starting point, thereby reflecting in an original, challenging and productive way upon a shared territory of aesthetics and of a crucial realm of contemporary culture.”
—Aleš Erjavec, Research Director in the Institute of Philosophy, Scientific Research Center of the Slovenian Academy of Fine Arts; Editor of Postmodernism and the Postsocialist Condition: Politicized Art under Late Socialism (Berkeley: University of California Press, 2003)