Russian-Turkish Relations from the First World War to the Present 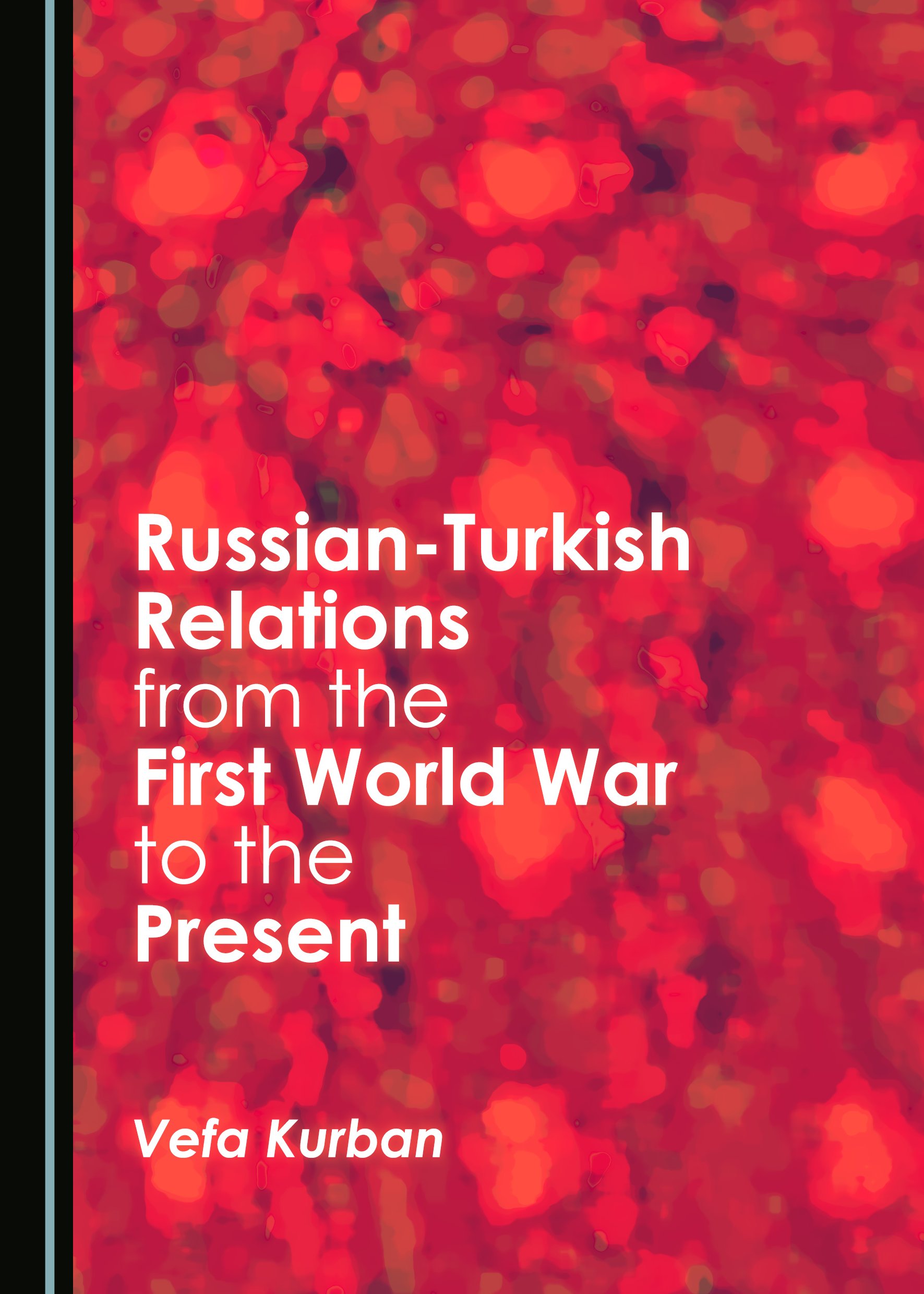 This book addresses the treaties, crises and other issues that seem to be turning points in Russian-Turkish relations, reflecting on Russian and Turkish archival documents and resources. Over six chapters, it analyses Russian-Turkish relations from the First World War up to the present time, presenting information on issues that include the causes of the First World War and Turkey’s entrance into the War, internal power struggles, establishment of I.V. Stalin’s rule, Turkey-Soviet relations from 1960 to 1980, and also Glasnost and Perestroika and Vladimir Vladimirovich Putin’s rise to power.

Vefa Kurban is an Associate Professor who has worked as a lecturer at Dokuz Eylul University and Izmir University of Economics, both in Turkey. Several of her articles on Turkey-Soviet relations and Turkey-Russia relations have appeared in peer-reviewed journals and she has published several books, including Neriman Nerimanov and Turkish Policy and The Nobel Family, Nobel Prizes and Baku Petroleum.