The Politics of Memory in Post-Authoritarian Transitions, Volume One: Case Studies 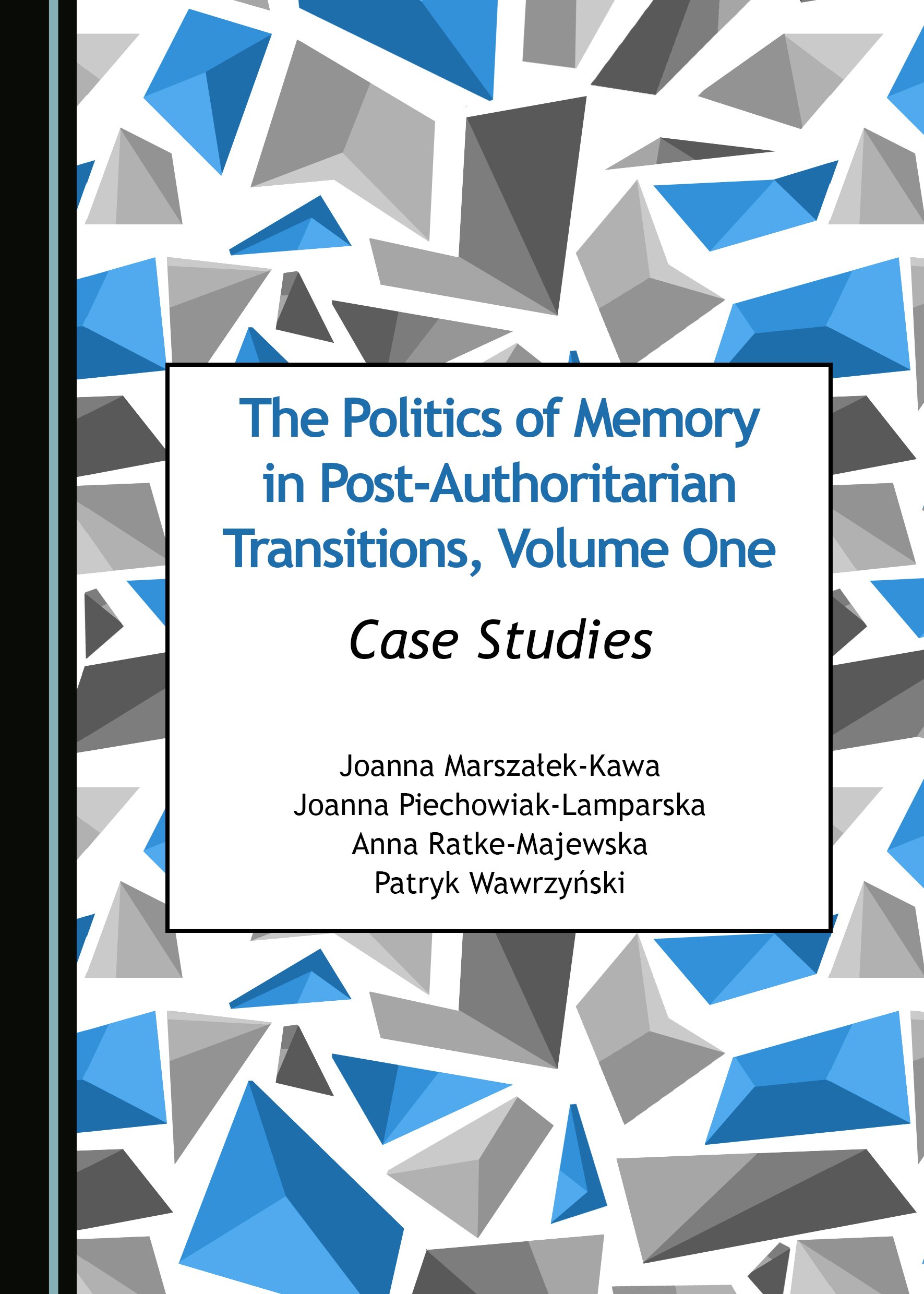 History is a powerful tool in the hands of politicians, and can be a destructive weapon since power over the past is the power to decide who is a hero and who is a traitor. Tradition, the memory of ancestors, and the experience of previous generations are the keys that unlock the door to citizens’ minds, and allow certain ideas, visions and political programs to flourish. However, can history be a proper political weapon during democratisation processes when the past is clearly separated from the present? Are the new order and society founded on the basis of some interpretation of the past, or, rather, are they founded only with reference to the imagined future of the nation?

This book explores such questions through a detailed description of the use of remembrance policies during political transformations. It discusses how interpretations of the past served the accomplishment of transitional objectives in countries as varied as Chile, Estonia, Georgia, Poland, South Africa and Spain. The book is a unique journey through different parts of the world, different cultures and different political systems, investigating how history was remembered and forgotten by certain democratic leaders. Individual chapters discuss how governments’ remembrance policies were used to create a new citizen, to change a political culture, and to justify the vision of the society promoted by the new elites. They explain why some difficult topics were avoided by politicians, and why sometimes there was no transitional justice or punishment of the leaders of the authoritarian state. The book will be of interest to anyone wishing to explore policies of remembrance, democratisation, and the role of memory in contemporary societies.

Joanna Marszałek-Kawa is Professor and Head of the Department of the Political System of the Republic of Poland at the Nicolaus Copernicus University, Poland, and the Director of the Centre for Eastern Studies and the Vice-President of the Torun branch of the Polish Political Science Association. Her main interests include European parliamentary systems, Asian studies, the political system of Poland, and comparative constitutional systems. She is also the head of the research project “The Politics of Memory as the Constitutional Factor of New Identity during the Transition from Authoritarian Regimes”.

Joanna Piechowiak-Lamparska holds a PhD in Political Science, and works at the Department of the History of International Relations at Nicolaus Copernicus University, Poland. She is a member of the editorial teams of a number of scientific journals, and is the author of publications in Polish, English, Russian, Ukrainian and Chinese. Her research concerns the theoretical models of international relations and geopolitics in the Caspian Sea region and the South Caucasus.

Anna Ratke-Majewska is a Doctor of Social Sciences in Political Science, and graduated from the Faculty of Political Science and International Studies at the Nicolaus Copernicus University Poland. She is a member of the research team of the project “The Politics of Memory as the Constitutional Factor of New Identity during the Transition from Authoritarian Regimes”. Her scientific interests focus on the politics of memory and transitional justice, the theory of political identity, and the theory and practice of foreign policy, including relations between Poland and Latin American states.

Patryk Wawrzyński is a Doctor of Political Science and a Researcher at the Nicolaus Copernicus University, Poland. He is a Scholar of the Polish Ministry of Science and Higher Education, the Mecklemburg-Vorpommern Ministry of Education, Science and Culture, the Copernicus Graduate School and the Civic Chamber of the Russian Federation. He has authored a number of papers on political mythologies, political culture, the government’s remembrance policy, and comparative transitional politics.