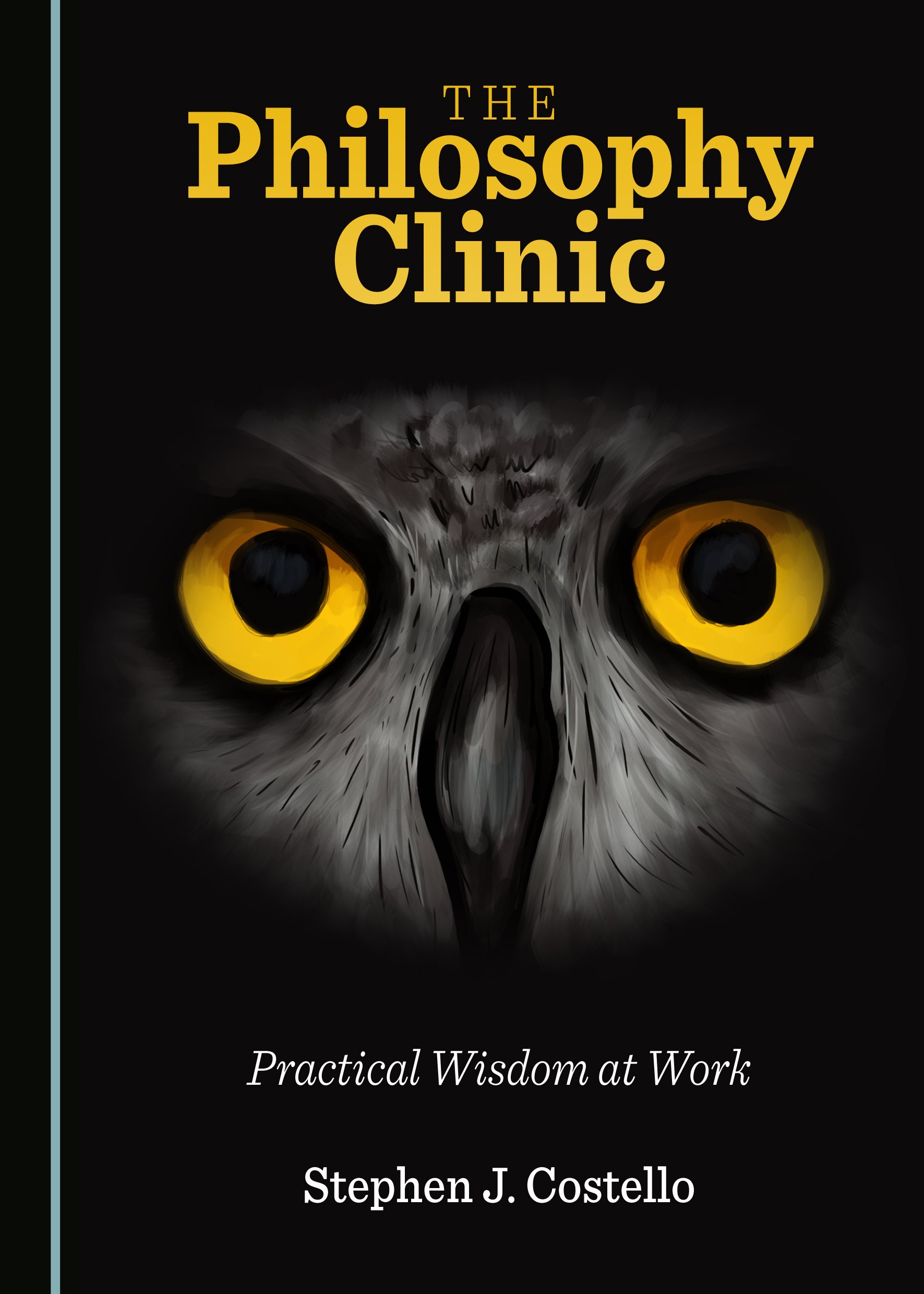 This collection of essays and interviews highlights the modern movement of ‘philosophical practice’. Taking their cue and call from Socrates’ summons to ‘know thyself’, contemporary philosophical counsellors and practitioners have returned to the ancient understanding of philosophy as consolation and contemplation, as a life directed to the loving search for wisdom and clarity. Socrates and the Stoics continued this tradition, seeing philosophy primarily as a practical way of living in alignment with oneself and the logos. Thus interpreted, philosophy is a path, teaches a method more than pronounces a thesis, and issues a living praxis devoted to daily spiritual exercises whose aim is nothing less than the transformation of the self – a metamorphosis of the personality. This conception of philosophy’s essence was lost, but was later retrieved by certain philosophers, such as Viktor Frankl and Ludwig Wittgenstein, in the twentieth-century, who have unleashed and uncovered philosophy’s original therapeutic impulse and intent. As such, this book will prove of inestimable value to philosophers, psychologists, psychotherapists, psychiatrists, counsellors, clients, and students of these disciplines.

Dr Stephen J. Costello is a prominent philosopher, existential analyst, author and founding Director of the Viktor Frankl Institute of Ireland (www.viktorfranklireland.com). He received his BA, MA, and PhD degrees in Philosophy from University College Dublin. Formerly a Lecturer in philosophy, Dr Costello now trains logotherapists and works as a consultant for the corporate sector. His books include the bestseller The Irish Soul: In Dialogue, as well as 18 Reasons Why Mothers Hate Their Babies: A Philosophy of Childhood, Philosophy and the Flow of Presence, The Truth about Lying, and The Ethics of Happiness: An Existential Analysis, among numerous others. He has also written on the interface between Stoicism and logotherapy, and has edited a number of books in the area of philosophy and spirituality. Dr Costello is also a member of the International Association of Logotherapy and Existential Analysis.

“One of the most ancient views of philosophy is that it can be a deep and powerful form of therapy for the soul. This practical side of philosophy is being rediscovered at present in many different ways. In this book, you can learn from some of the preeminent philosophical practitioners of our day how new models of counselling and therapy are being created from the wisdom of the ages. Highly recommended!”
Tom Morris
Author of True Success, If Aristotle Ran General Motors and The Oasis Within